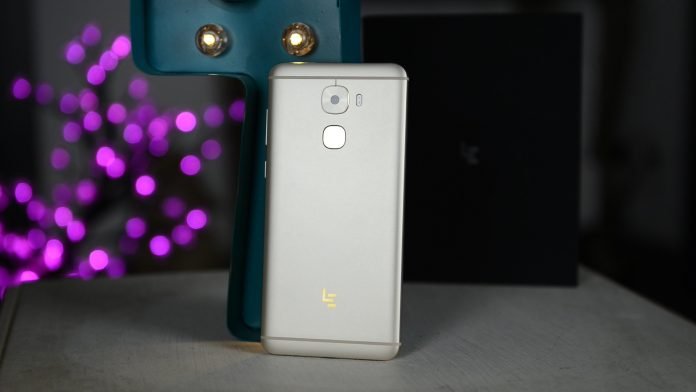 The current top of the range of the Chinese manufacturer LeEco, LeEco Le Pro 3, has started to receive a new update in recent days FOTA which brings the system to the version 5.8.020S of the proprietary interface EUI.

The update is mainly focused on the new December security patches as well as some minor improvements. 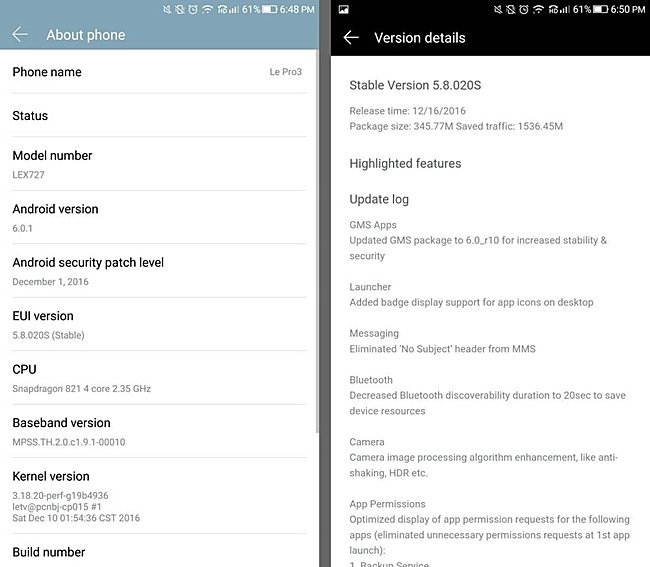 Below is the complete changelog:

The weight update of 345 MB as already mentioned, it is being released via the system FOTA.

Below is the our complete review of the device: