Watt Laboratory it is a company that is part of Huawei. The company participated in the ª 57 fair of Battery Symposium in Japan announcing something really exceptional. In particular, Watt Laboratory presented the first graphene-assisted lithium-ion battery.

Graphene is a material consisting of a monoatomic layer of carbon atoms. The individual atoms present in this particular material are arranged in a form a Honeycomb. Graphene is about 100 times stronger than the more resistant steel present on the market and also has great properties when it comes to conducting heat and electricity. 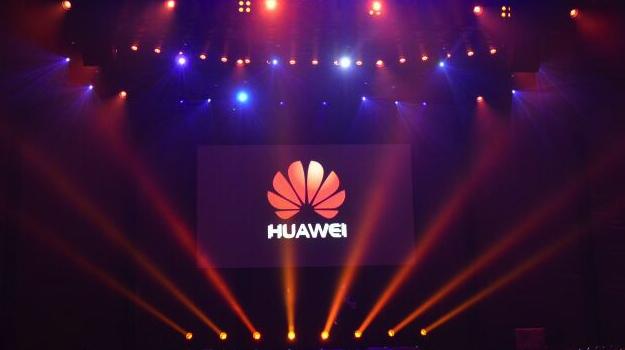 Therefore, this material can also be classified as one excellent heat shield. Graphene has also found application in new battery of Huawei. The power supply unveiled by Watt Laboratory, during the event, is able to withstand a maximum temperature of up to 60 ° C, Then 10°C higher than the existing maximum limit.

According to its creators, the graphene battery power supply should have 2 battery life times higher than that offered by a normal lithium ion battery. The Dr. Yangxing Li, Chief Scientist in Watt Laboratory, reported some tests carried out and the respective results.

In particular, the scientific claims that the company has carried out different charge-discharge tests in a high temperature environment. The tests have shown that, when the working parameters are the same, the graphene assisted lithium battery offers lower maximum temperatures of 5°C compared to normal lithium batteries. 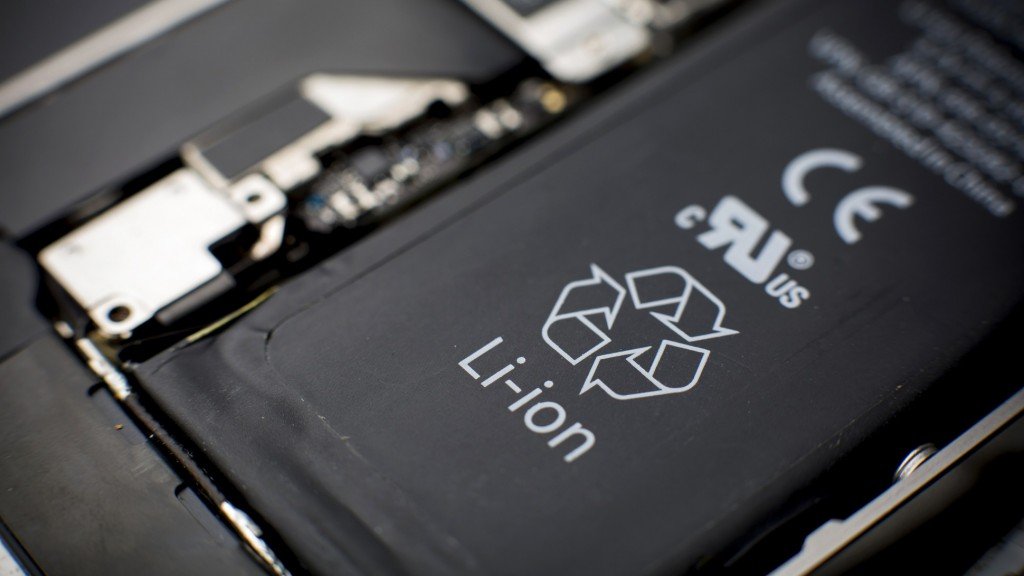 The first tests performed on the battery promise really well

Beyond the 70% of the capacity of the graphene battery remains after this has been recharged for 2000 times higher at a temperature of 60°C. Less than 13% of its total capacity is lost after it has been placed in an environment with a temperature of 60 ° C for 200 days.

By comparing these results with the units available nowadays, most lithium batteries degrade rapidly after 2 or 3 years, it does not matter if you use it or not. Furthermore, high temperatures allow batteries to age even faster.

If the data reported by Chief Scientist di Watt Laboratory were correct, then the graphene battery of Huawei it should withstand a temperature of 60 ° C for over 4 years before completely dying.

Unfortunately, this new technology will not be implemented immediately on new smartphones, but Huawei has promised to bring a new product this month, or a lithium ion battery compatible with one super fast charging which he presented in the same event held, however, last year.