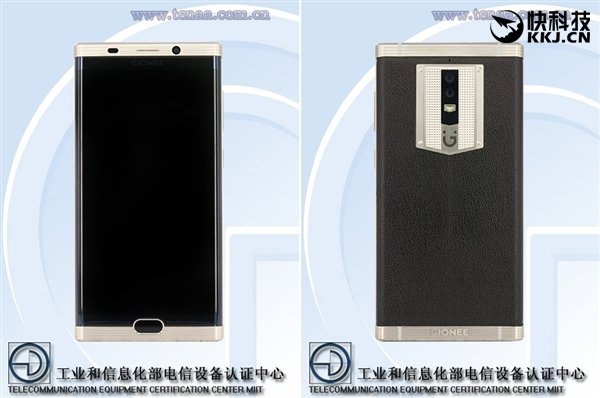 It seems that G has no intention of stopping in the holiday season. In particular, the Chinese company has announced, via a teaser, that it will launch its latest smartphone Gionee M2017 il 26th December during an event to be held in China.

The device was advertised as a top of the range aimed at professionals, entrepreneurs and businesswomen. The launch of the terminal will take place at Mission Hills, Haikou, and it seems that it will be presented by the Chinese director, screenwriter and actor Feng Xiaogang, whose wife, Xu Fan, is an ambassador of the brand G. 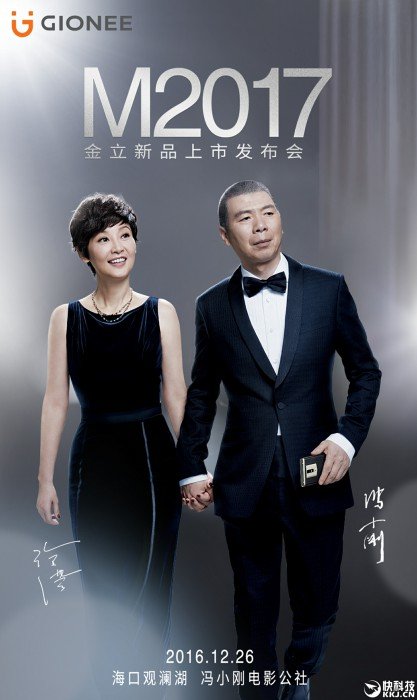 The new Gionee M2017 it will be the company's first phone to be characterized by a Dual Edge display in aquascape Samsung Galaxy Edge S7 e Xiaomi Mi Note 2.

Thanks to Tena we know the technical specifications of the device. These include a screen from 5.7 inches diagonal with resolution Quad HD 2560 × 1440 pixels, 6 GB of RAM, a octa-core processor, a dual rear camera and a monstrous battery from ben 7000 mAh. 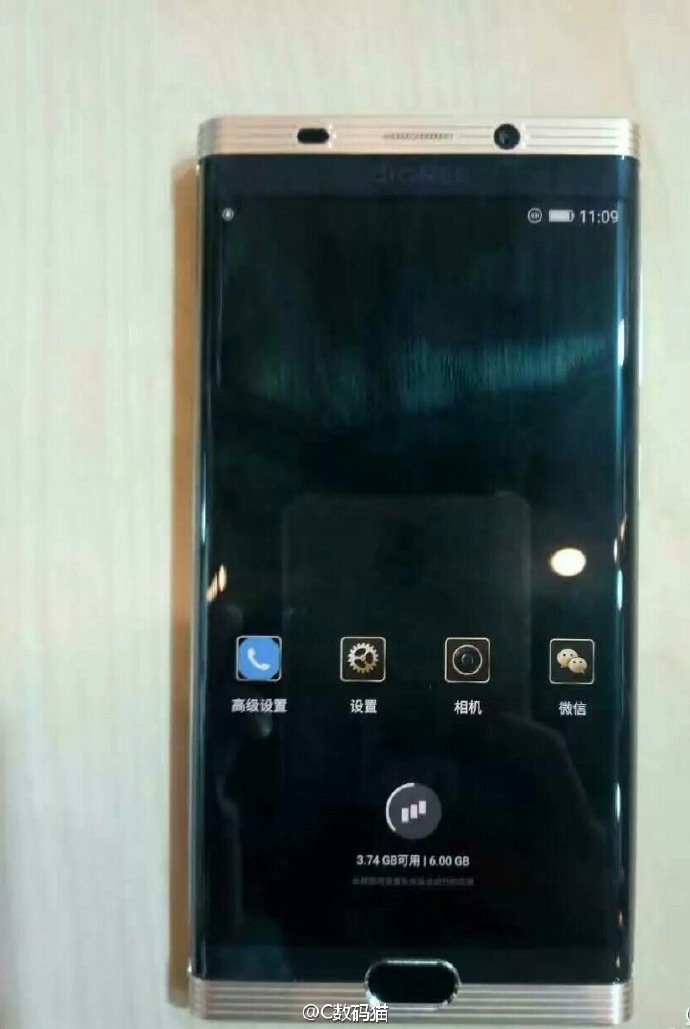 Regarding the design, the Gionee M2017 will have a physical home button with an integrated one fingerprint reader and, moreover, we will find a back cover covered with a material similar to the skin.

Unfortunately we do not yet know the final price of the new terminal of the Chinese company but could be a direct competitor of the Xiaomi Mi Note 2 (here review). 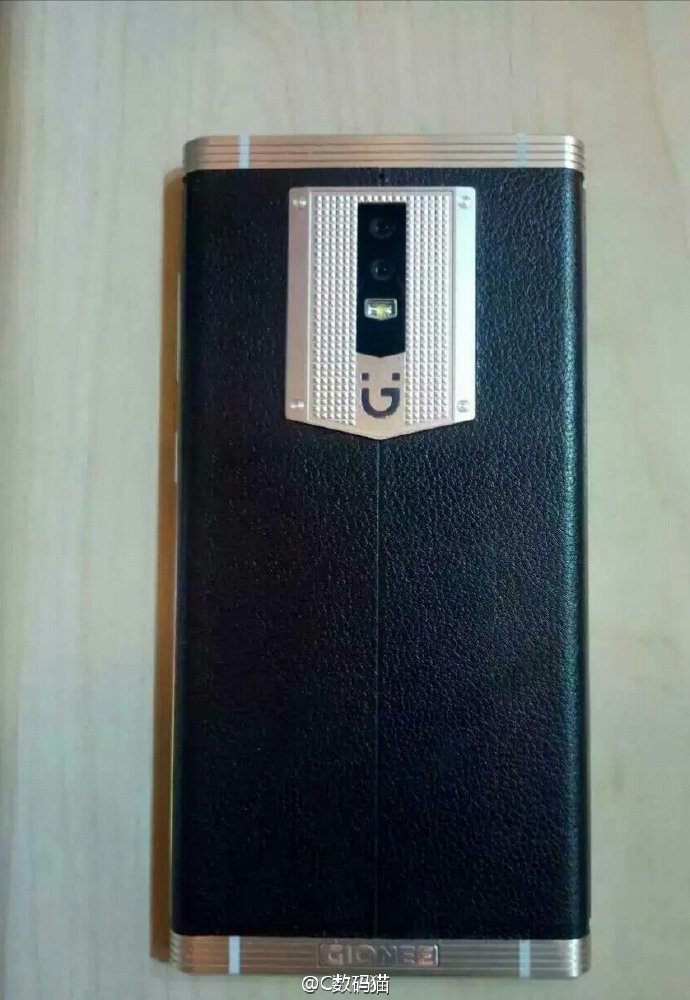