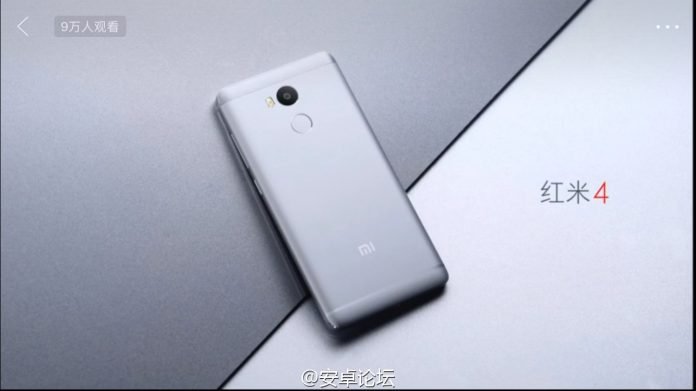 Despite some items they had spread in the morning, indicating a possible higher price to expectations, the presentation, just held in China, has denied these rumors and, at the same time, has unveiled many unknown details of the new "little" of Xiaomi, lo Xiaomi Redmire 4. 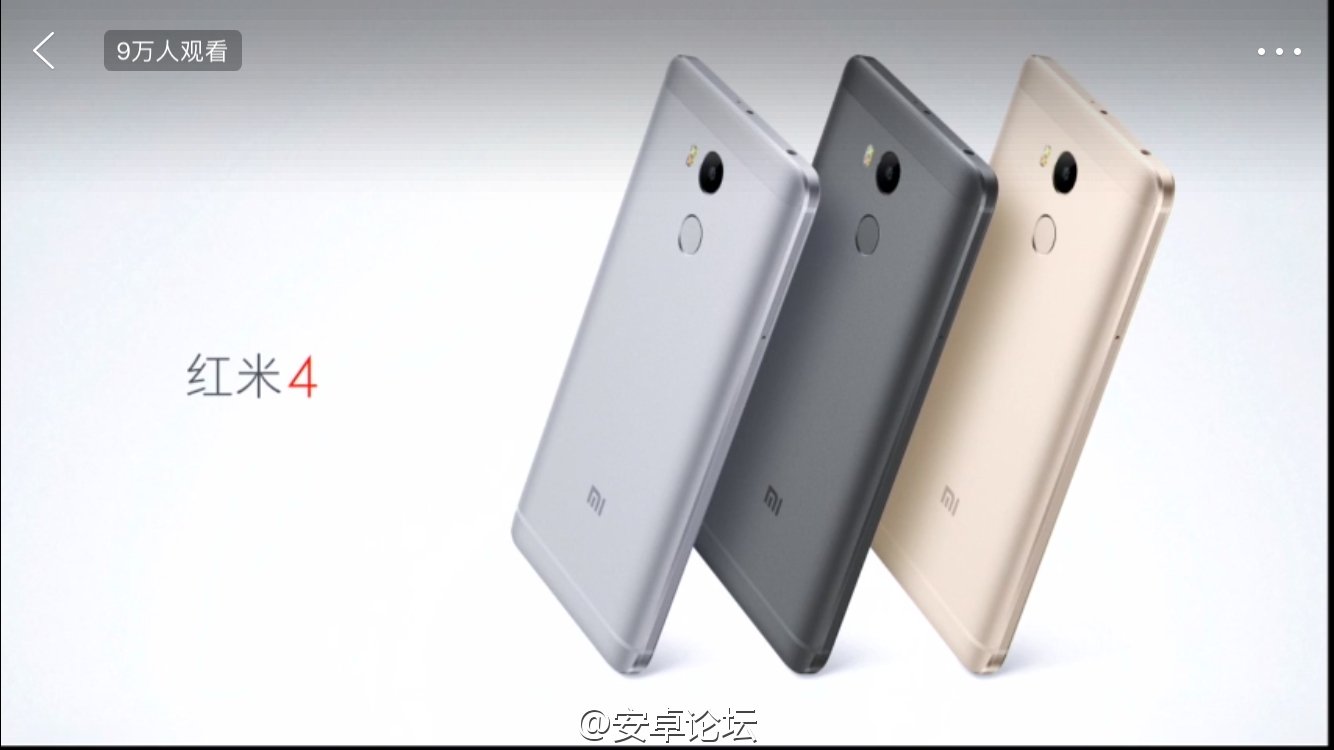 Contrary to what was imagined and up until now it had happened for the series Redmi, the two versions in which the terminal is proposed do not differ only for i memory cuts but, rather, slightly for all technical features.

The version Standard the Xiaomi Redmire 4in fact, presents a screen from 5 inches with resolution HD 1080 x 720, is moved by a processor octa-core Qualcomm Snapdragon 430, Supported by 2 GB of RAM and 16 GB internal storage. 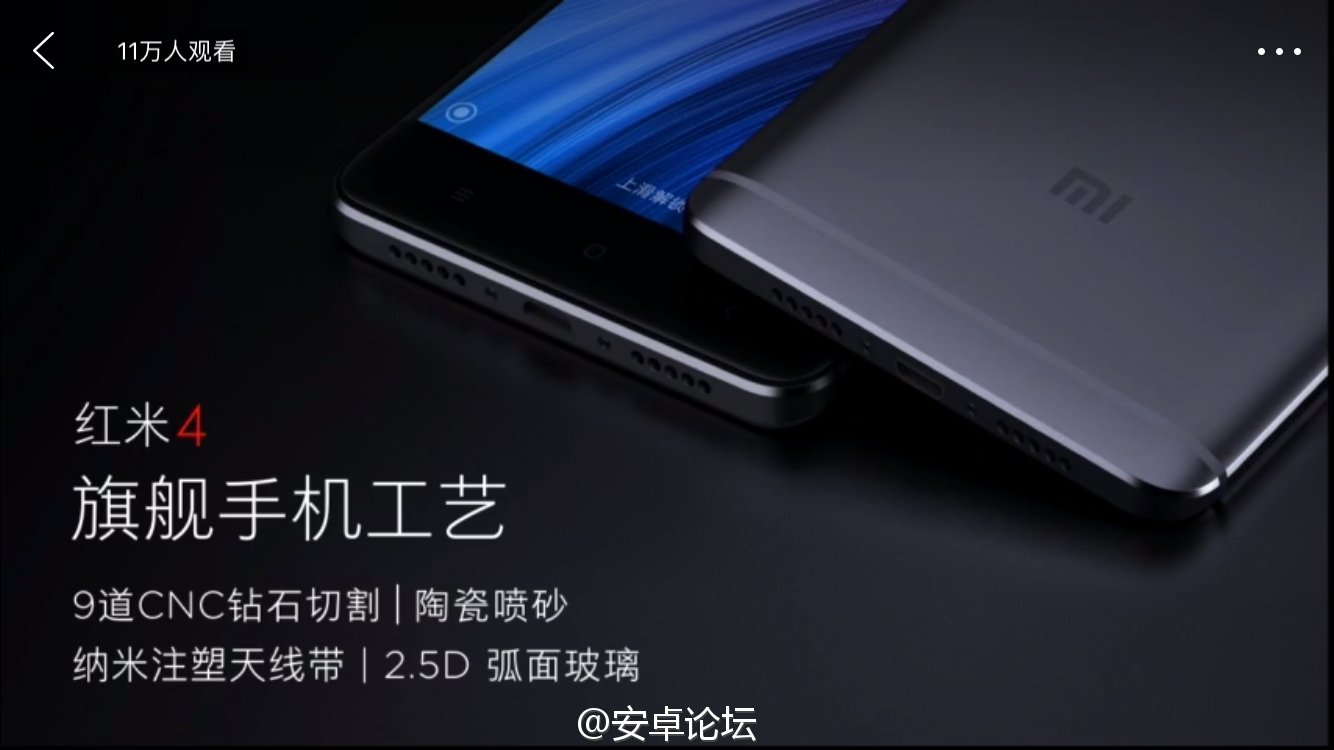 The version "High", On the other hand, he always has a screen from 5 inches but with resolution Full HD 1920 x 1080 pixels, is moved by a processor octa-core Qualcomm Snapdragon 625, supported by 3 GB of RAM and 32 GB of internal memory.

The features in common

Common featuresinstead, they reside in the presence of a rear fingerprint reader, a main camera from 13 mega-pixels, with autofocus PDAF, and a front from 5 mega-pixels, with beauty mode, a battery from 4100 mAh, the Wi-Fi dual-band, the remote control ad infrared and support to dual SIM dual standby, with the possibility of sacrificing the second SIM to expand the internal memory with a card micro SD.

Naturally, the operating system with an interface is not missing MIUI 8, even if it has not been confirmed on what basis Android will be launched and support to Volta.

As regards the pricesinstead, we can breathe a sigh of relief. The version Standard the Xiaomi Redmire 4in fact, it will be commercialized a 699 yuan, about 93 € at the current exchange rate. The version Highinstead, it will be sold to 899 yuan, about 120 €. To be precise, these are the same prices launch of the old company model, lo Xiaomi Redmire 3.