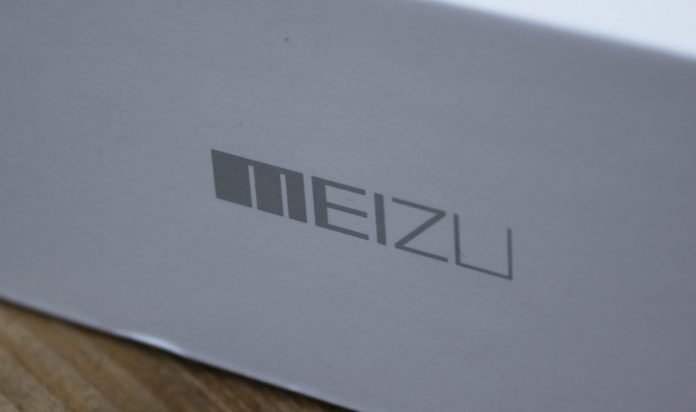 The device that has upset the high-tech environment over the past few weeks is certainly the much vaunted Xiaomi Mix. The device, able to boast a display that occupies the 91,3% of the front portion of the device, it is certainly one of the most innovative terminals presented in this 2016, which is now about to finish.

To counteract the media success that Xiaomi has received through its concept phone, several companies are thinking of their own cellphone bezel-less, among which we should also find Meizu.

Here are the first renderings of Meizu Mix

We do not know for sure when the device capable of countering Xiaomi Mix by the other Chinese company Meizu will officially arrive but the fact is that several rumors have begun to circulate in the past few hours. Obviously, none of this has found official confirmation by the Chinese company but every word circulated has been accompanied by different renderings on the device we are talking about. 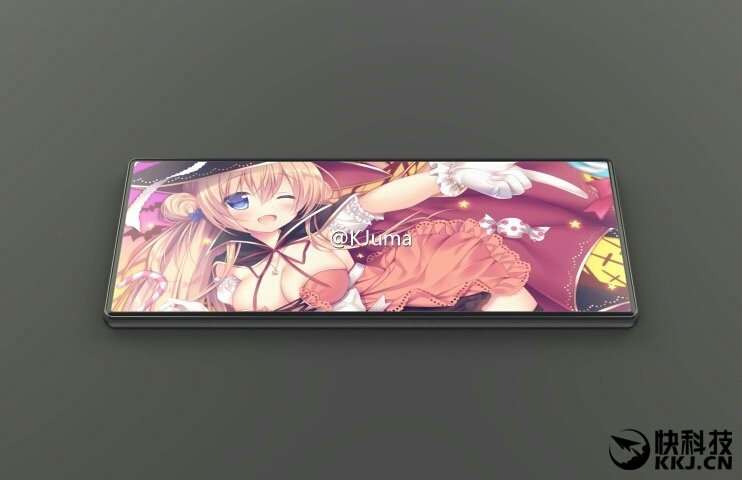 The various leakers have, in fact, indulged themselves in the past few hours and have begun to assume how the Meizu borderless device will actually be. Obviously, the basic idea was that of starting from the existing Xiaomi Mix, adapting it to Meizu's stylistic dictates.

One of these renderings includes a front practically similar to that of the opponent's Xiaomi Mix, also eliminating the lower frame present on the latter device (and probably also the front camera?), adding a back halfway among the most recent Pro 6 e Pro 6S of Meizu and that of Xiaomi Mix. 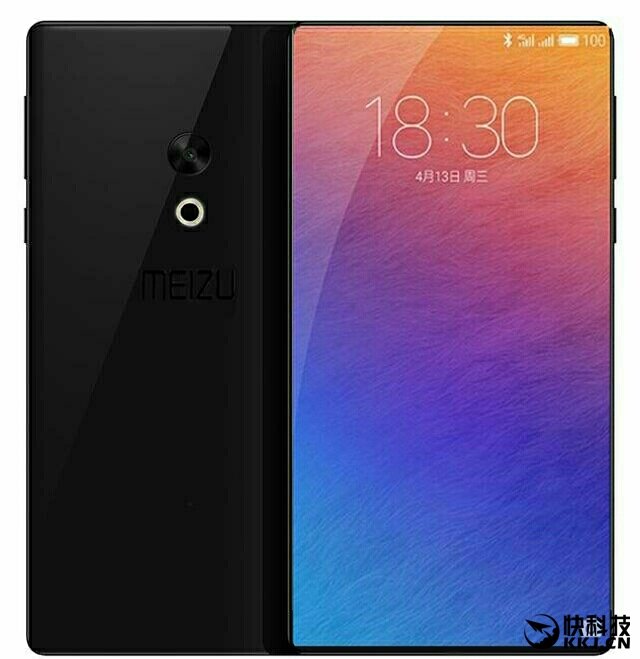 A second render proposes instead a version of Xiaomi Mix having the front camera e Home button completely integrated in the display, thus eliminating any frame from the front of the device. 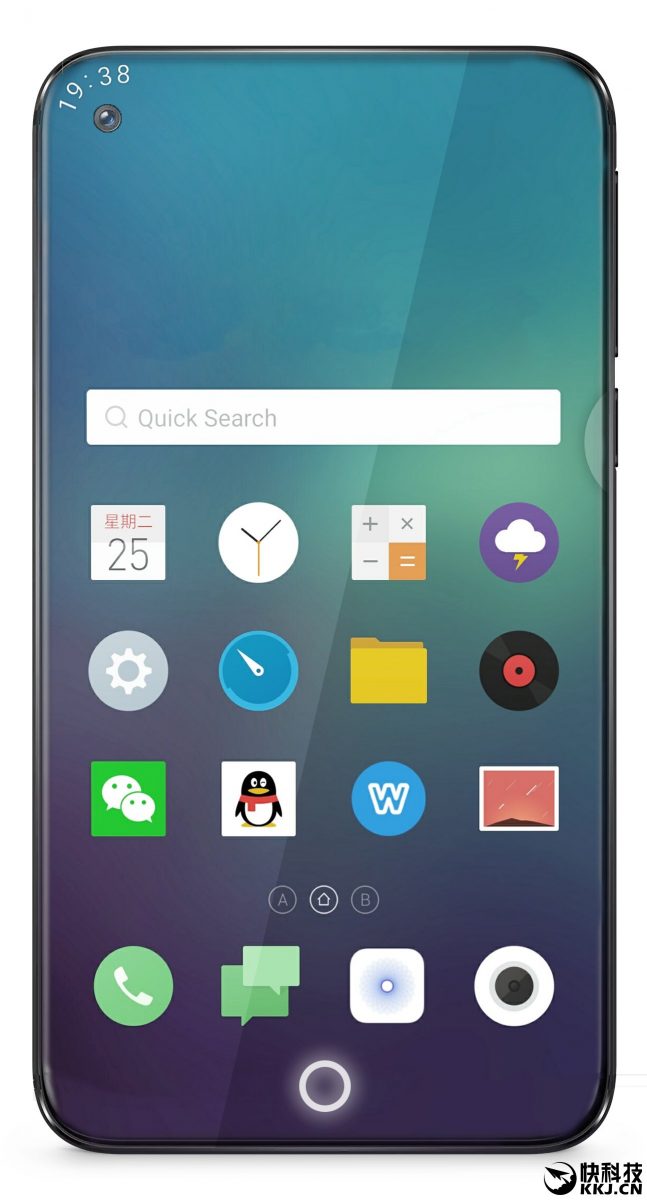 The latest device imagined in today's rumors, on the other hand, goes far beyond the stylistic canons of each smartphone manufacturer, risking a render of a device completely transparent and far from the current reality possible. 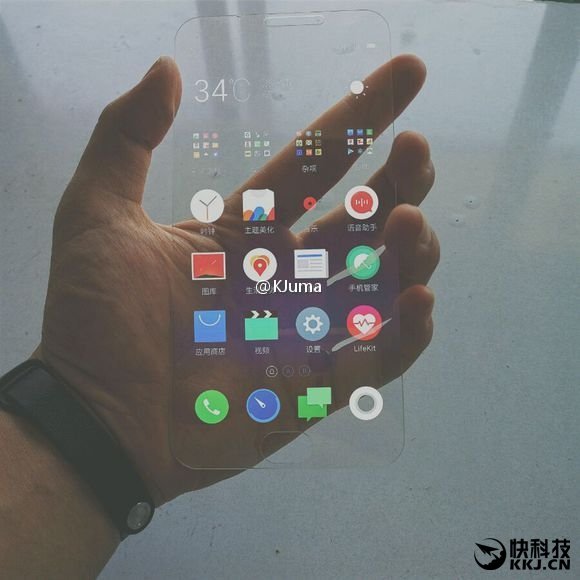 At the moment we do not know when and if Meizu will actually bring its first bezel-less smartphone onto the market but it is practically certain that none of these renderings will be matched in the device in the final version.