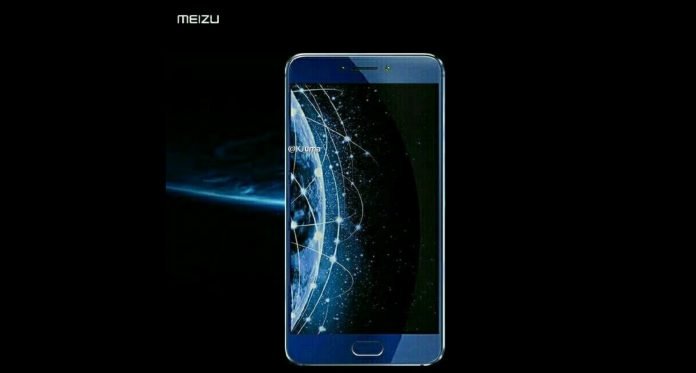 Meizu plans to launch two new named smartphones in the coming days Meizu X e Meizu M5 Notes. While the first device should be announced tomorrow 30th November, the second terminal, on the other hand, should be presented on 6th December.

However, there may be a third device ready for debut with the name of Meizu M3X, as reported by the well-known benchmark portal GeekBench.

Meizu M3X: GeekBench shows some of its technical characteristics

In particular, the suite has listed a new smartphone from the Chinese manufacturer driven by a processor o with clock frequency equal to 1.64 GHz. The SoC in question should be the MediaTek Helio P20.

More information about the technical sheet of the mysterious Meizu M3X They include 3 GB of RAM and the operating system Android 6.0.1 Marshmallow pre-installed. According to what reported by GeekBench, the phone got a score of 851 in single-core e 3896 in multi-core. 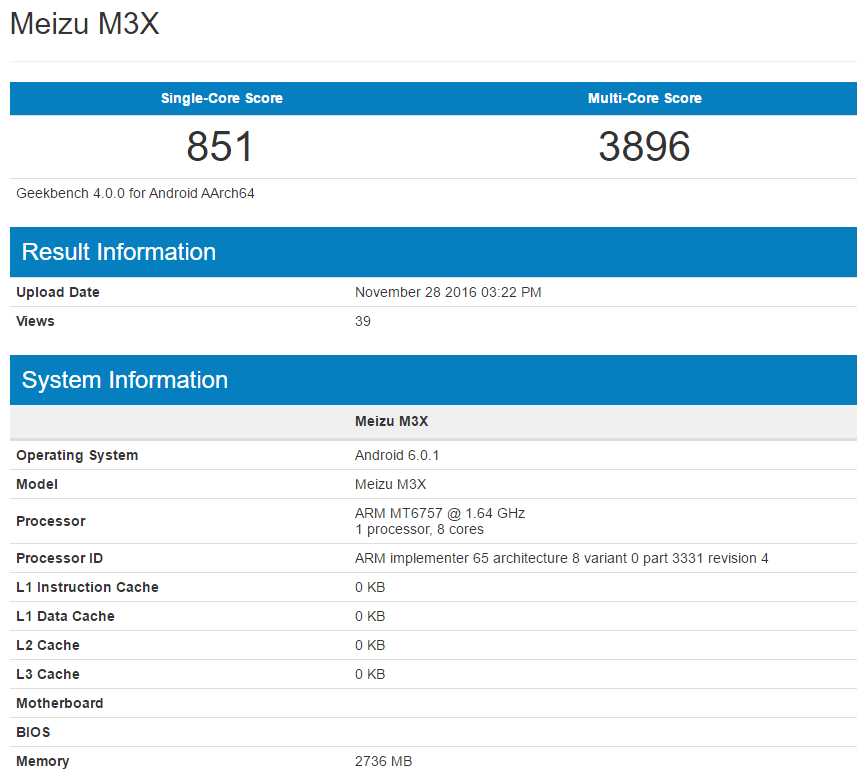 These three technical characteristics revealed onM3X they seem to be quite similar to those of the much talked-about Meizu X, although unfortunately the denomination does not coincide.

Sometimes it happens, however, that the name listed in the database may not be correct, so the device could come to market with another different name, as could be the case of Meizu X in Meizu M3X.

We just have to wait for tomorrow's event to actually discover if this mysterious M3X will be or not the Meizu X.