A recent teaser posted by Meizu, For the press conference to be held on 30th November, reported a somewhat cryptic message, or "Make 6 Great Again". This could refer to the release of the new operating system Flyme 6.

The new proprietary interface could, probably, come pre-installed on the new smartphone Meizu X, which should be announced the same day. Now, some leaked screenshots leaked on Weibo they may have shown a preview of the user interface Flyme 6 showing the new appearance that the Chinese company could adopt on the sixth version of the UI. 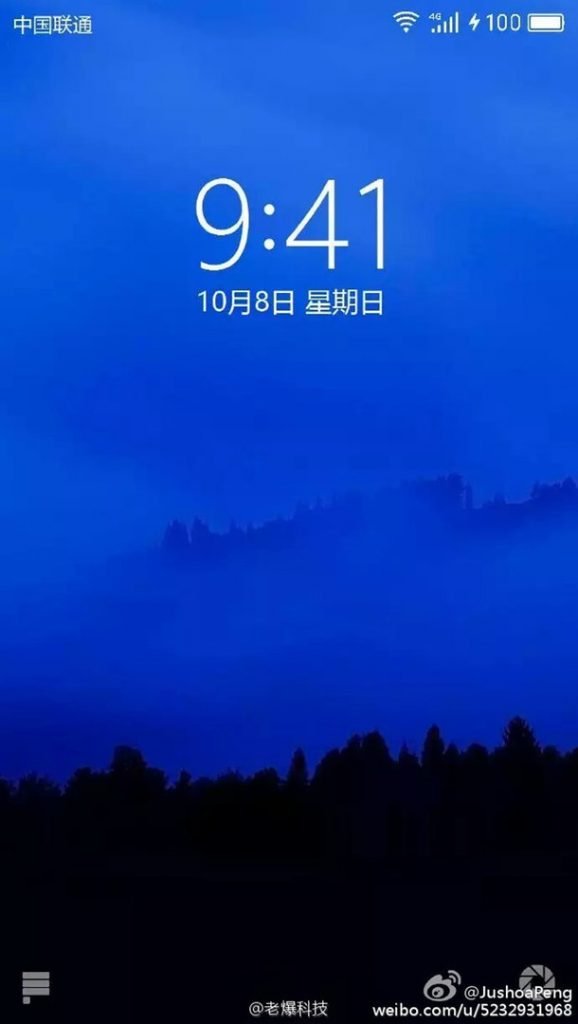 Meizu: will this be the interface of the new Flyme 6?

To be specified that the new operating system could be based on Android 6.0 Marshmallow and not on 7.0 Nougat. The images leaked on the Chinese social network they would show a new one Flyme completely redesigned, especially as regards thevisual experience. 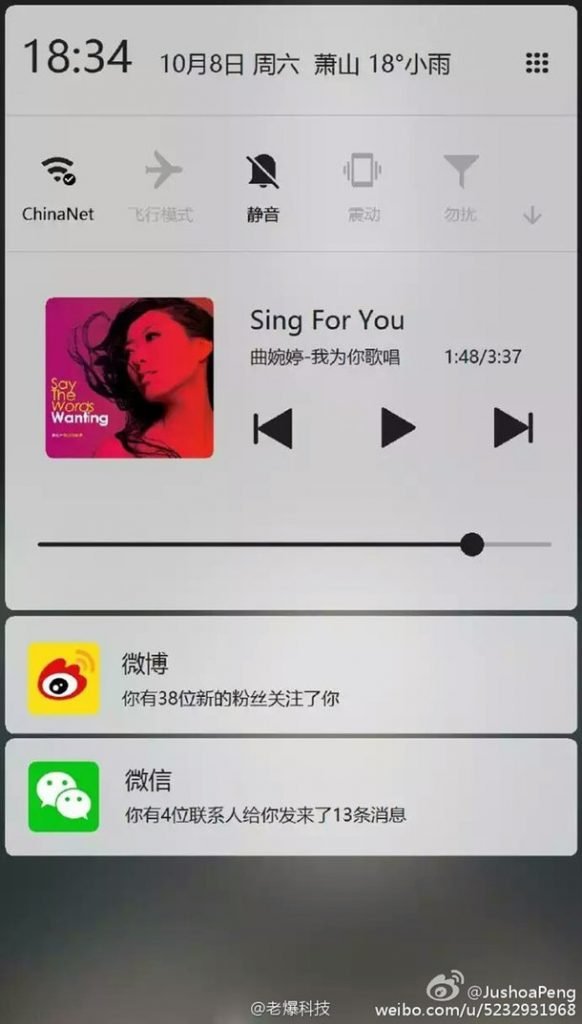 There is a substantial change in the status bar since it is now very similar to that of iOS 10 di Apple. The music player and voice assistant interface seem to get a new look.

Unfortunately, the images provided by the insider of Weibo they are only two, but we can already understand that the new one Flyme 6 will adopt a completely different design in many aspects compared to the current version.