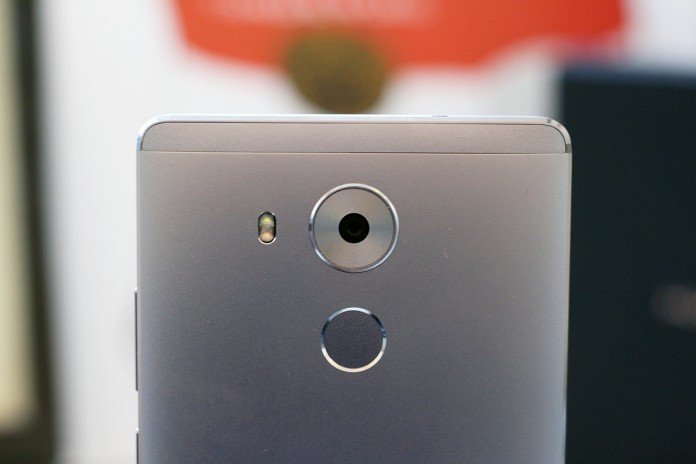 A few days ago, on the occasion of the launch of Huawei Mate 9, the Chinese company has also launched the new version of its proprietary interface, the EMUI in version 5.0.

On this occasion, the company announced the release of the new one EmotionUI ed Android 7.0 also for Huawei P9, P9 Plus and the phablet Mate 8 other than Honor 8 and other devices.

Will Huawei Mate 8 receive the EMUI 5.0 and Android Nougat soon?

Although some are already testing the beta version of the new software release EMUI 5.0 and the latest distribution of Google's operating system, Android Nougat, its Huawei P9, today interesting news has leaked from the servers of the same Chinese company.

In fact, according to what was possible to understand from the server in question, the new update would be already downloadable on the international version of the company's high-end phablet last year, Huawei Mate 8.

The update is also already installed by some users of the famous Android support forum XDA Developer, who were able to try the new firmware version.

The update to the EMUI 5.0 ed Android Nugget 7.0 per Huawei Mate 8 brings all the news we have already seen in the review of Mate 9, available Thu, among which we finally find the possibility of selecting a application drawer, for an improved system for multi-windows and a improved photo interface.

All the news, specifically for the Huawei Mate 8, are present in the following video.

At the moment we don't know when Huawei Mate 8 will officially receive the new version of the proprietary interface EMUI 5.0 ed Android Nougat but we are certain that this update it should not be long in coming since it is already present on the company's servers.

What if Apple's first foldable was a MacBook?