We spoke to you only a few days ago OnePlus 3Tin this article, device of the Chinese company that will differentiate from the current top of the range of the company for the presence of the new Snapdragon 821 and for one price slightly adjusted upwards.

Obviously OnePlus, however, does not stop at the development of the new 3T but he is already thinking about the true successor of the current "flagship killer", therefore the OnePlus 4.

OnePlus 4 coming up next summer with the new Snapdragon 830?

According to the first rumors circulated on the web today, the development of the new OnePlus it would already be at a good level and all the specifications have been outlined by the company.

In fact, currently some leakers assume the presence of Qualcomm's next processor, lo Snapdragon 830, which should guarantee performance exceeding the current 820 and less battery consumption. This new SoC, about which nothing official is known yet, should be a quad-core, made with technology Kyro, and with maximum clock settable up to 3.0 GHz, GPU Adreno 620 and support for ben 8 GB of LPDDR4 RAM e 256 GB for internal storage.

Regarding the autonomy of the device, the company should be about to assemble a larger battery compared to the current OnePlus 3, although there is no information available regarding the amperage of this component. The voices speak, however, of a good battery 4000 mAh and support for the fast-charging proprietary of the Chinese company, the technology 2.0 Dash Charge.

Obviously, to manage everything, there will be the Google operating system in its latest version, Android Nougat and, in all probability, we will have to doand with a device priced higher than the current 399 euro of OnePlus 3. 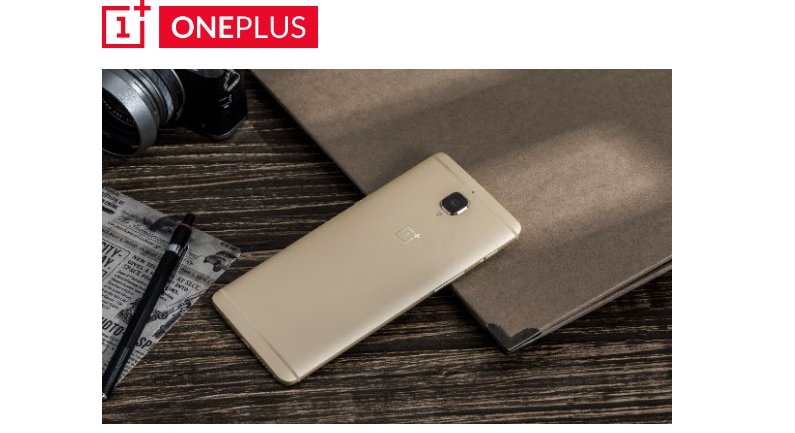 These are just rumors

As always, these items are to be considered as such and not to be taken as safe, given that nothing official has been released from the Chinese company and what was written previously it is the fruit of suppositions of leaker. We just have to wait for the official launch of OnePlus 4 this summer, although these rumors will continue to circulate over the next few months. increasingly insistent.

OPPO Pad 2 will have a huge battery for super autonomy