Only a few weeks ago we were talking about the announcement that the company LeEco, known by us for her smartphones, had done to San Francisco on the occasion of the launch of its products also in America, of which we have spoken to you Thu.

The announcement of the start of the distribution of devices, TVs and anything else of the Chinese company in the States has created a certain interest in us Europeans, strongly hoping for a imminent arrival of LeEco also in our old continent.

No imminent expansion plans in the future of LeEco

Today, some voices have begun to circulate insistently in the high-tech environment. These rumors then found one unofficial confirmation in the words published a few hours ago on an article in the famous blog Bloomberg.

According to the blog, Jia Yueting, co-founder of LeEco, would have circulated one letter among all the workers of the company's factories. In this writing, Jia denounces some shortcomings that the company is starting to see with the start of its expansion worldwide. In addition to purely economic reasons, the LeEco executive spoke about a company structure that is not yet ready to face the global market, as it lacks some key figures and still poco developed. 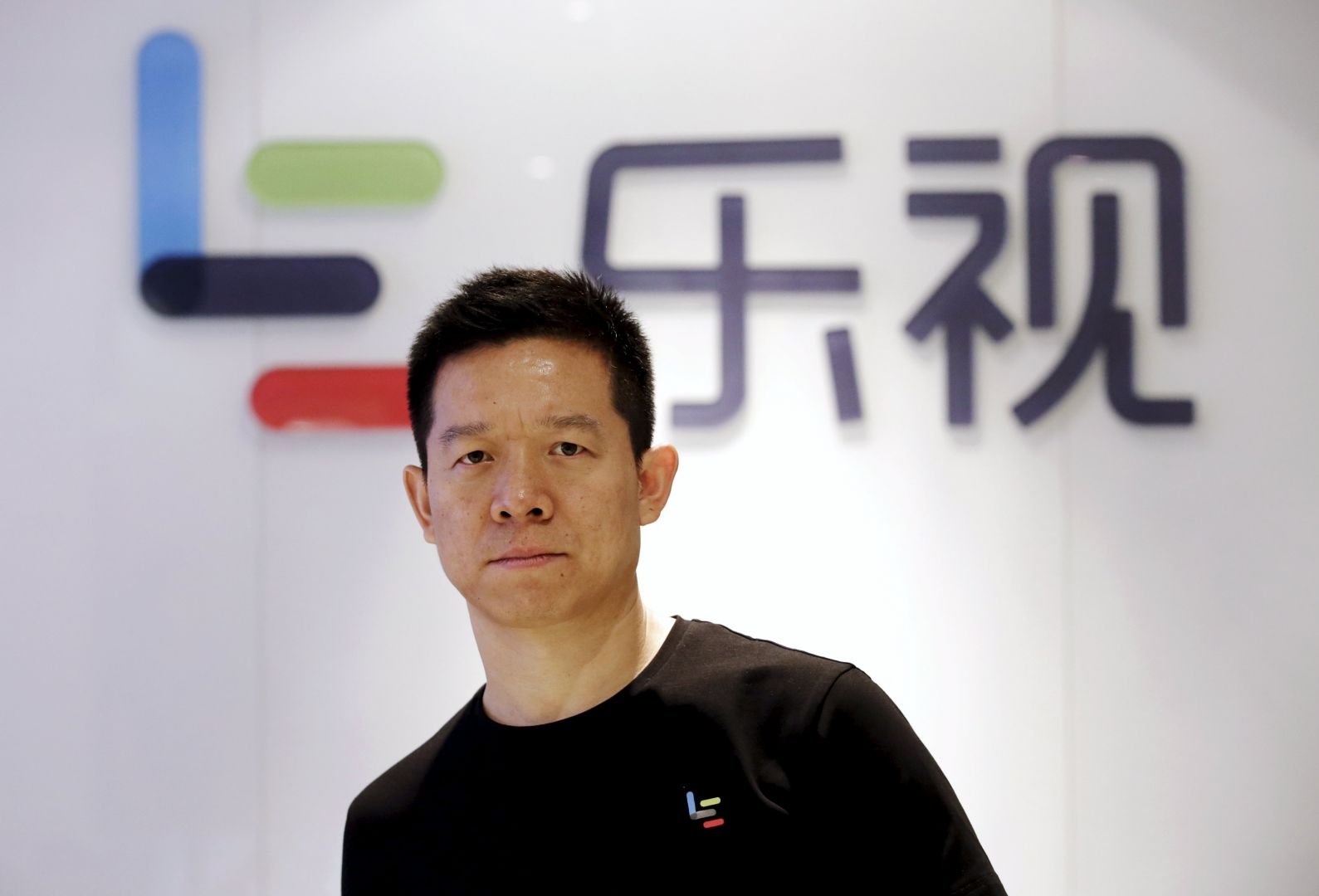 Suffice it to say that, contrary to brands such as Xiaomi or Meizu, LeEco has taken its first steps in the telephony world only for a few years and has already tried the big step, or the landing in America.

This choice, perhaps even hasty (although it is rumored that the company has already tried in the past to enter the US market, except to withdraw its decision without even making it public), would be creating not a few problems to society.

In fact, the co-founder of LeEco announced that at the moment no other expansion plan is planned, postponing the landing in Europe to date to be destined.

We'll see how the situation will evolve. 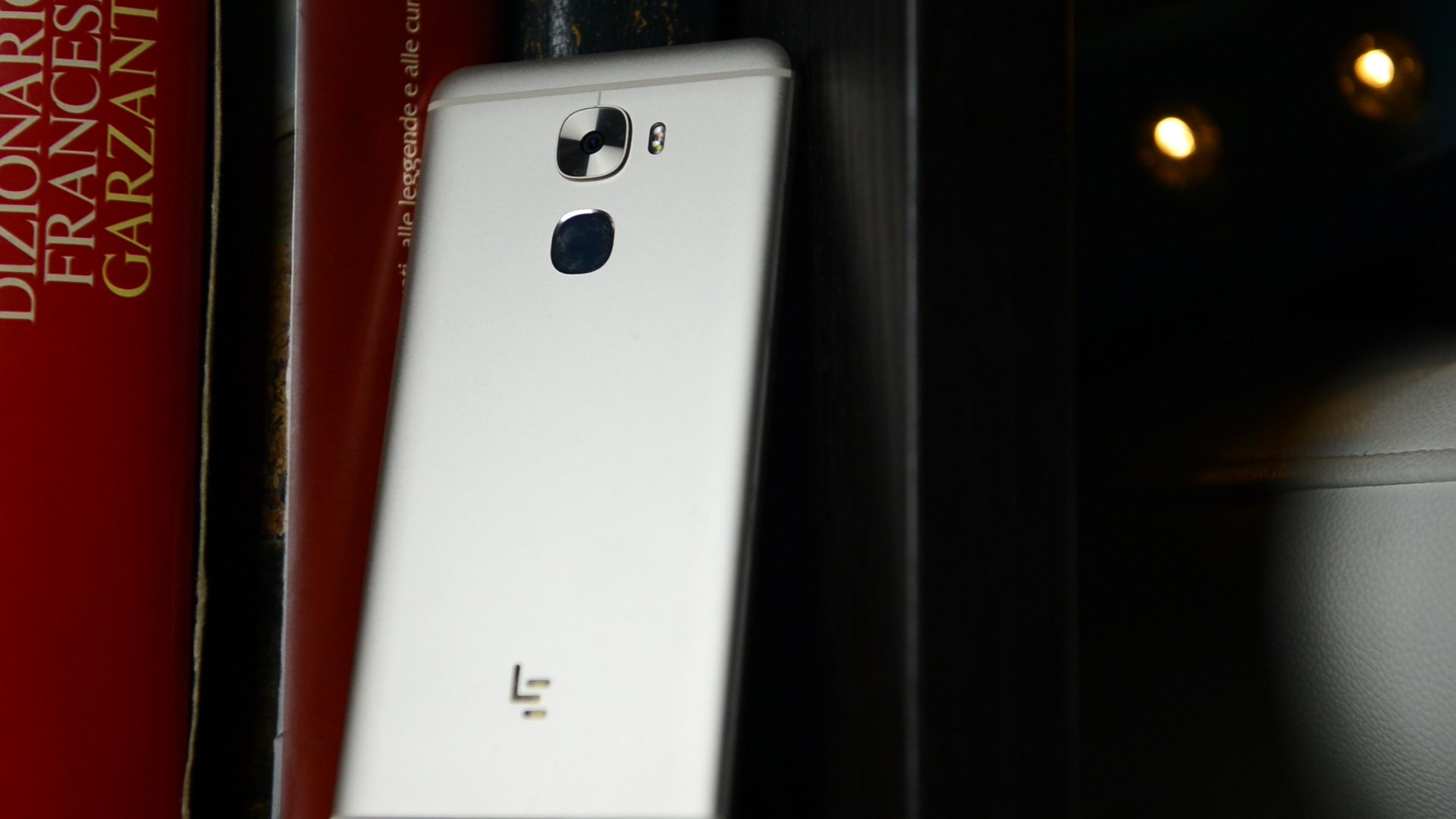