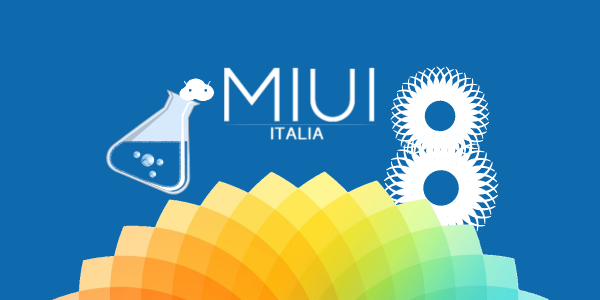 A new image leaked on Weibo apparently confirms that Xiaomi it would be working on the new proprietary interface MIUI 9.

Unfortunately, the screenshot leaked on the Chinese social network does not reveal much about the new version of the MIUI, not even its main characteristics. The only detail, in fact, concerns the number of the version running on the mysterious device, ie the MIUI 9 6.9.23.

MIUI 9: Xiaomi would be testing the new version of the proprietary interface!

According to some rumors reported by Tech Updates, the Chinese company could release the MIUI 9 how to upgrade to December o January.

Still according to the same source, the new company interface should be available for the following devices: Redmi Note 3 e 4, Redmi 2 Prime, Redmi 3 / 3S / 3A, Pro redmi, Xiaomi Mi 4S, We are 4C, Mi 4i, My 5, I Max, Mi Note and Mi Note Pro e Mi Pad 2. Of course, not even the recently launched top of the range will not miss the call Xiaomi Mi 5S e We 5S Plus. 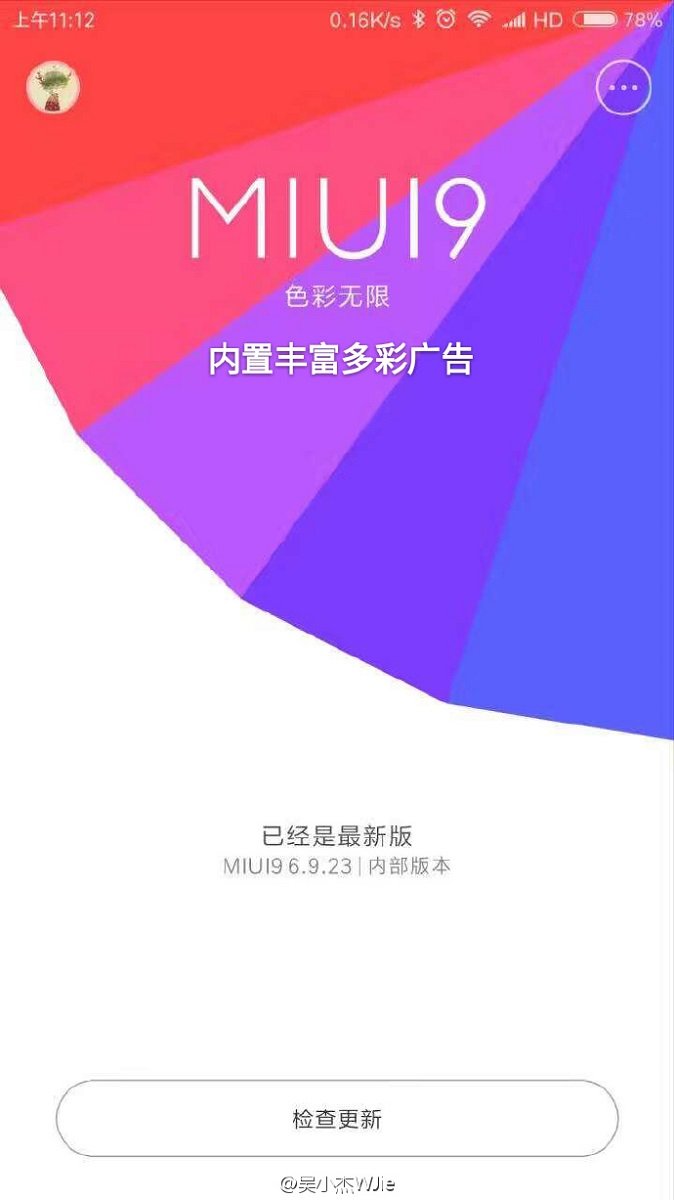 Based on the latest news from the web, the Chinese manufacturer he would be working on the new phablet Xiaomi Mi Note 2, which should arrive on the market in at least two variants. There is therefore the likelihood that the company will launch the new device with the MIUI 9 pre-installed and that, even, can officially debut together.

Since the new release of the proprietary software of Xiaomi seems to be undergoing testing, new information will likely emerge in the next days. Our advice is to stay tuned with us!