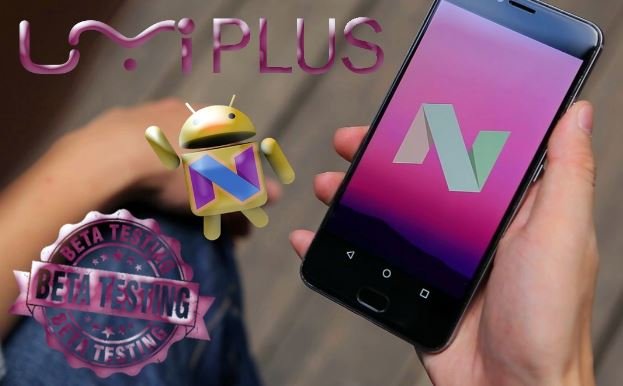 UMi Plus he just received his yesterday second OTA update but the company lets us know that a good deal of the attention of its engineers is now aimed at launching a ROM based on Android N which is now ready for a phase of beta testing open.

With this move, UMi intends to acquire the highest possible feedback from its most loyal audience so that it can make the ROM completely stable and carry Android N even in official releases.

In announcing this, the company said: "This is a project we want to share with our most loyal fans around the world, inviting you to be the first in our history to test a ROM beta before the official launch. We will provide you with beta based software Android 7 Nougat for your UMi Plus, so you can test it with your help so you can launch the ROM officially already the first of the date already scheduled, a December. " 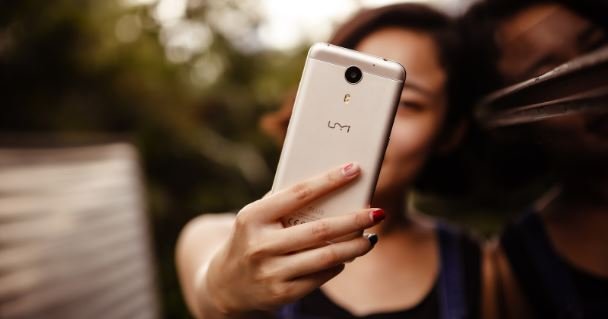 Of course, in order to participate in this beta testing phase, it will be necessary to possess un UMi Plus e require to participate in the program. After, on the dedicated section of the official forum they will have to discuss e pensieri with other participants and with the staff of UMi.

The company also announced that it has also established the number of people who will be able to participate in this program. In fact, they will be selected 10 reviewers of experience and, to entice them, they mean reward the one who will be elected best reviewer. In order to be selected it will be necessary register to the following link.

At the moment some already exist bugs, known of the ROM Android 7 Beta and specifically: