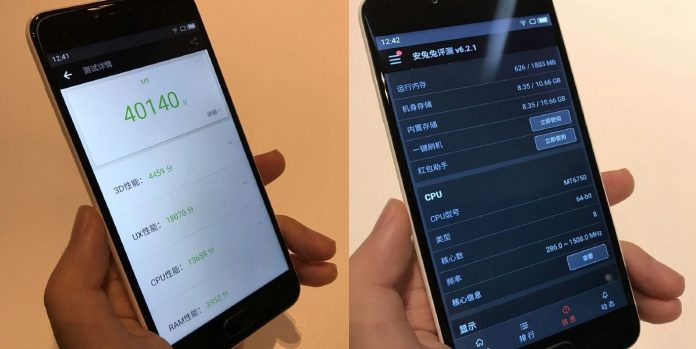 In addition to the PRO 6S, Meizu could soon launch a new smartphone belonging to the low-cost band of the market, or the Meizu M5.

Recent photos from vivo, which recently emerged of the alleged smartphone, showed some information about the technical specifications thanks to a test of AnTuTu Benchmark. According to the screenshots, the Meizu M5 it should come to the market with a processor o, supported by the GPU Small T860 and 2 GB of RAM. 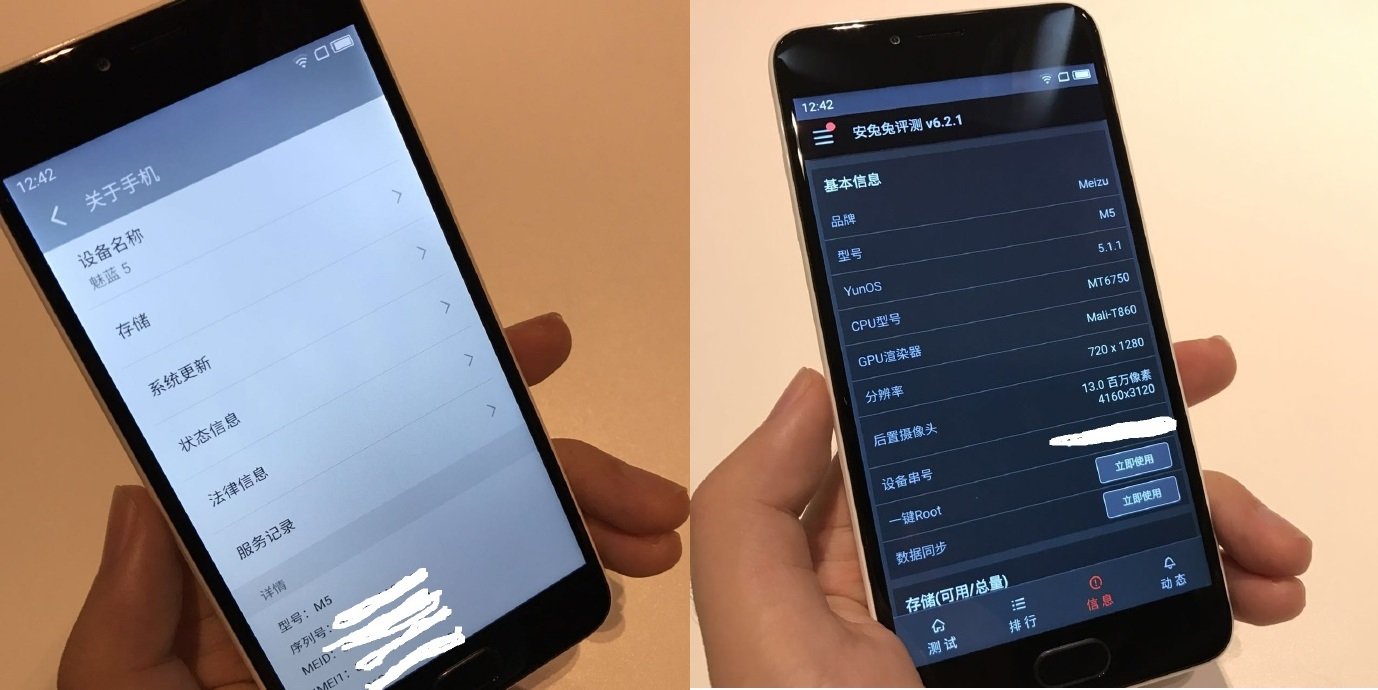 Meizu M5: here is the possible new coloration of the terminal

Other technical features revealed by AnTuTu They include 16 GB of internal storage, expandable through micro SD, a main camera from 13 mega-pixels, a display from 5 inches diagonal with resolution HD 1280 x 720 pixels and the operating system Yun OS based on Android Lollipop 5.1.1.

With this configuration, the Meizu M5 managed to get a score on the benchmark suite of 40.140 points, surpassing the current M3 and M3S. As you can see from recent photos, the phone could be announced by the company with one plastic shell. 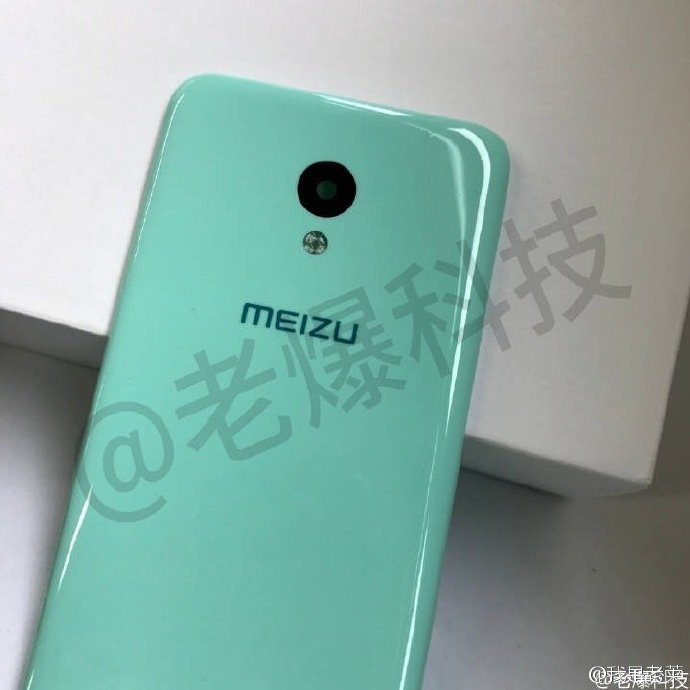 With this small detail, it is assumed that the M5 will be a much cheaper product than other terminals in the series Blue Charm. Another confirmation on the presence of a plastic body comes through a photo on Weibo belonging, presumably, to the new device of the Chinese manufacturer. 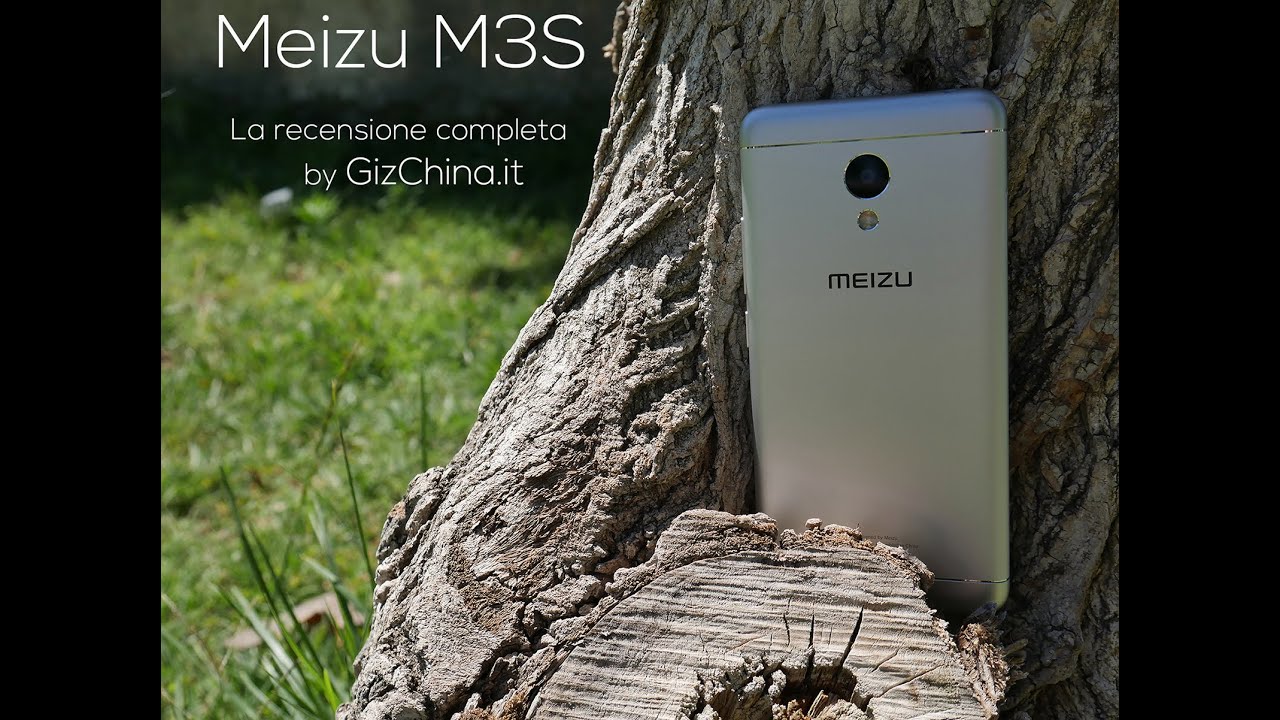 Besides confirming the presence of one plastic back-cover, the company could announce the new smartphone in a new color tending to light blue / green. The same leaked photo also confirms the presence of the main camera and single flash LED positioned both centrally, in the typical Meizu style.

The best security cameras on offer on Amazon for the ...