Meizu announced that it has started the release of a new version of its Flyme software customization for the Meizu M3S device. The version in question is the 5.1.5.3G and brings with it few interesting news.

Furthermore, we want to remember that in this version of the OS were delete Google system applications, which will be installable from the section Hot Apps of the company's store.

According to what was announced on official blog of Meizu, or from Thu, the 5.1.5.3G version for M3S, which we have reviewed Thu, brings the following news: 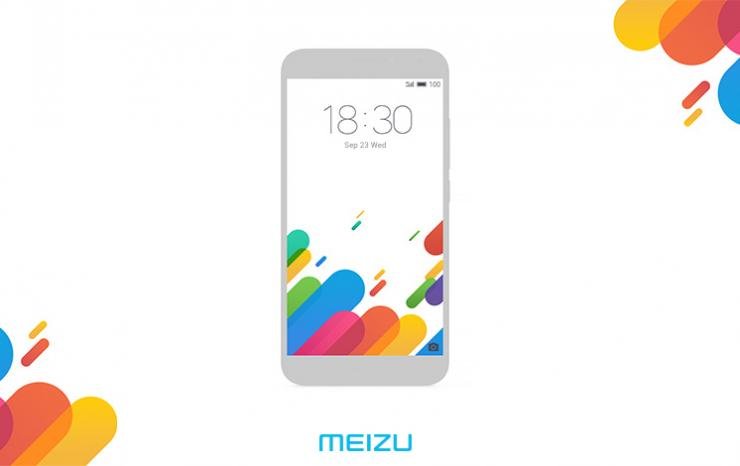 The update should arrive in the next few hours on all the Meizu M3S with the variant G Flyme firmware, however you can download the update file directly from the company's website, linked above, and proceed with themanual installation Function.

Obviously, in order to avoid any loss of data, we invite you first make a backup smartphone and then proceed with the update.

We remind you that GizChina will not be held responsible for any problems that may arise on your device in an attempt to install the new ROM!