Yesterday he made his debut l'Kirin HiSilicon 960, the new chipset owner of Huawei is preferably used for  high-end, which will replace the current ones Kirin 950 e Kirin 955.

But what are the actual ones differences among these 3 SoC? Let's find out more in detail. 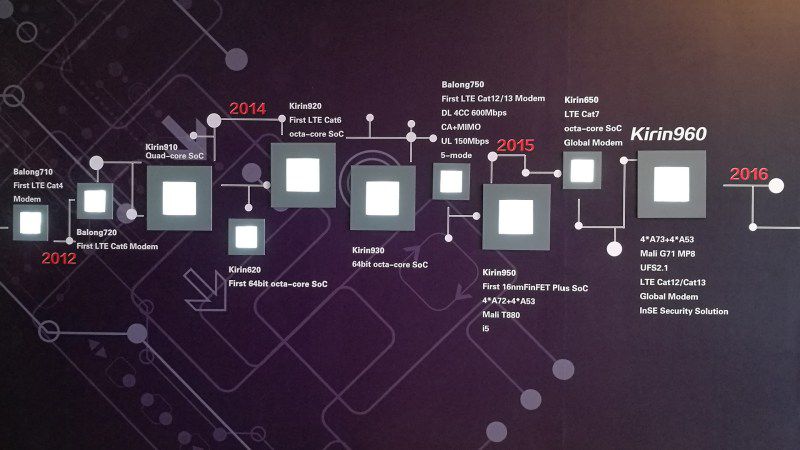 HiSilicon Kirin 960: what are the differences with the current Kirin 950 and 955?

Even if the clock frequency has been slightly lowered compared to the 955, the Kirin 960 is the first SoC in the world to use the new processors Cortex-A73. According to what stated by ARM, they allow an increase in performance of 30% compared to A72, however, not burdening the consumption, besides being able to reduce the THE. 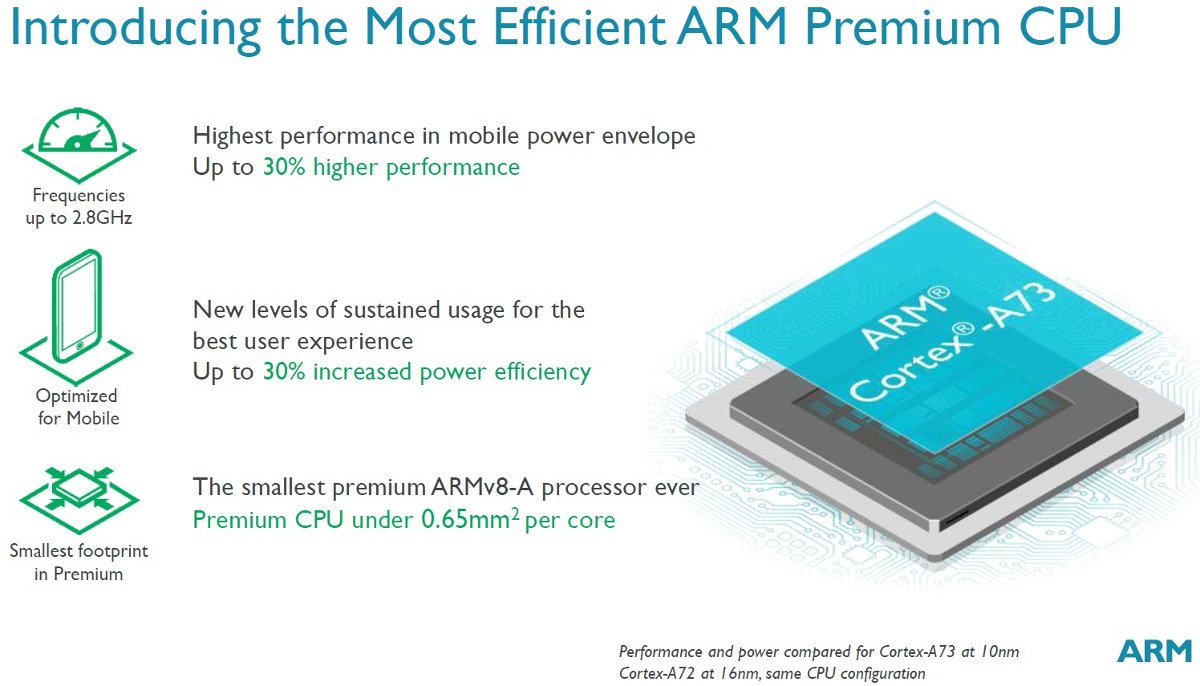 Together with the new Cortex-A73, from the graphic point of view the GPU debuts Mali-G71 MP8. Frequency unchanged, but double the cores, thanks to which we would have an increase of 180% in performance and a 20% more in the energy saving. Also present until 32 core Shader, with a further improvement of the 20% as for the bandwidth.

With the new architecture Bifrost it will be possible to better manage the animations in 2D and 3D, opening more scenarios also as regards the virtual reality. Then we add support to OpenCL 2.0 e to the new APIs Volcano, thanks to which in future will be supported sources with resolution 4K up to a maximum of 120 fps. 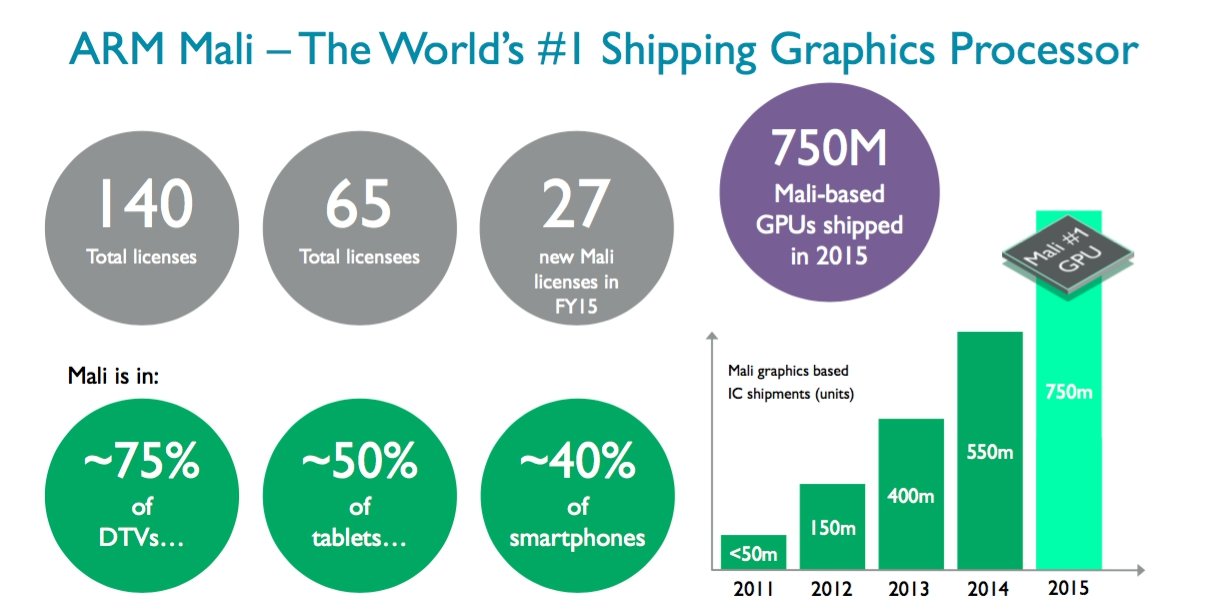 Regarding the memory RAM, both the Kirin 950 and the 955 present a hybrid controller with which the manufacturer can decide whether to implement type modules L o L. For example, the Huawei Mate 9 e P9 Plus offer type memory L, unlike the P9 standard.

Aboard Kirin 960however, it will only be possible to use LPDDR4 modules, which will benefit from a major clock di 1800 MHz. This translates into one better management of multitasking.

Perhaps a more incisive aspect is that linked to flash memories, given that the Kirin 960 uses the standard for the first time in the mobile sector UFS 2.1.

We are talking about something new, so we do not yet have precise data to rely on; however, below you find one table with some parameters of comparison between the memories UFS 2.0 and the previous memories eMMC.

To conclude, there are also improvements in the other related sectors, first of all for the connectivity, seen the introduction with the Kirin 960 of a modem LTE Cat.12, of the possibility of video recording in 4K and to do it video streaming in 4K to 60 fps, in addition to the presence of the new co-processor i6 that will deal with the management of the various sensors. Speaking of unofficial details, however, it would seem that the chipset also supports the use of sensors with optical zoom on the smartphone, even if we have not yet confirmed.

In short, the news offered by this Kirin 960 they are very juicy and we can not wait for it to be 3th November to discover the new one Huawei Mate 9 and who knows, can already test the new SoC by road HISILICON! 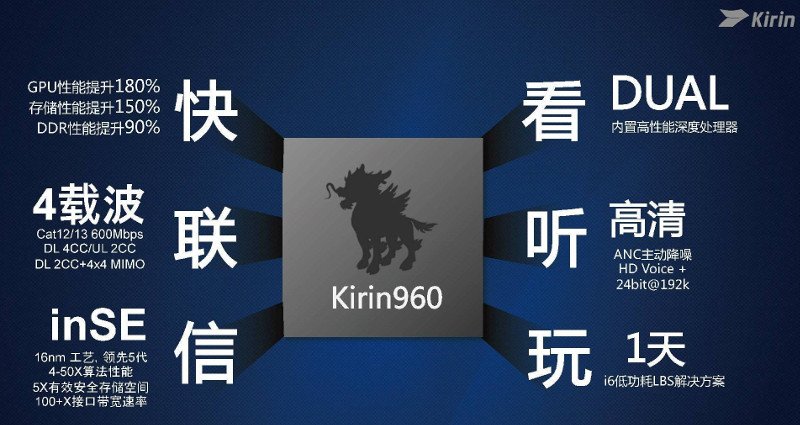