Last week Xiaomi has sent a Press release about an event to be held in Beijing il September 21th. The teaser has revealed some information that should refer to one new powerbank, even if it was not explicitly revealed on the invitation.

The same Lei Jun, CEO of the Chinese company, has now confirmed that one new portable battery it is in the planning stage. This confirmation was made through a post on their account Weibo in which he confirmed the launch of the new one Xiaomi Mobile Power 2. 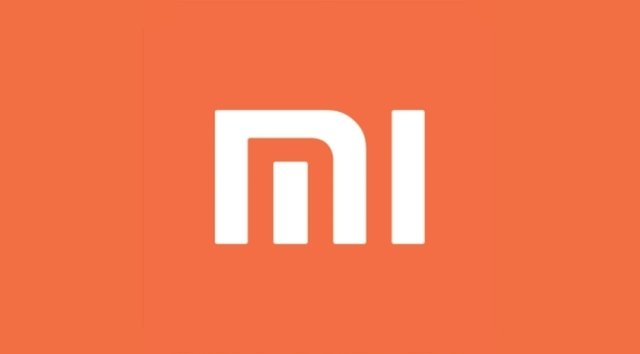 Xiaomi Mobile Power 2: here is a first photo of the next powerbank

The same has also shared a picture that shows the powerbank and its sales box. Within about 2 years from the first version of the Xiaomi Mi Powerbank, the company managed to sell more than 20 million units. Currently, the Asian brand has several models from 5.000 mAh, from 10.000 mAh and 20.000 mAh.

The photo shared by Lei Jun revealed only an external battery with capacity from 10.000 mAh, so it should be the new model of the We Powerbank already available on the market. However, the new generation should provide better features than current models.

According to some information reported by the box, the new one Xiaomi Mobile Power 2 should have an entry USB Type-C and a USB Type-A. The device could also be equipped with 2 inputs for fast charging. 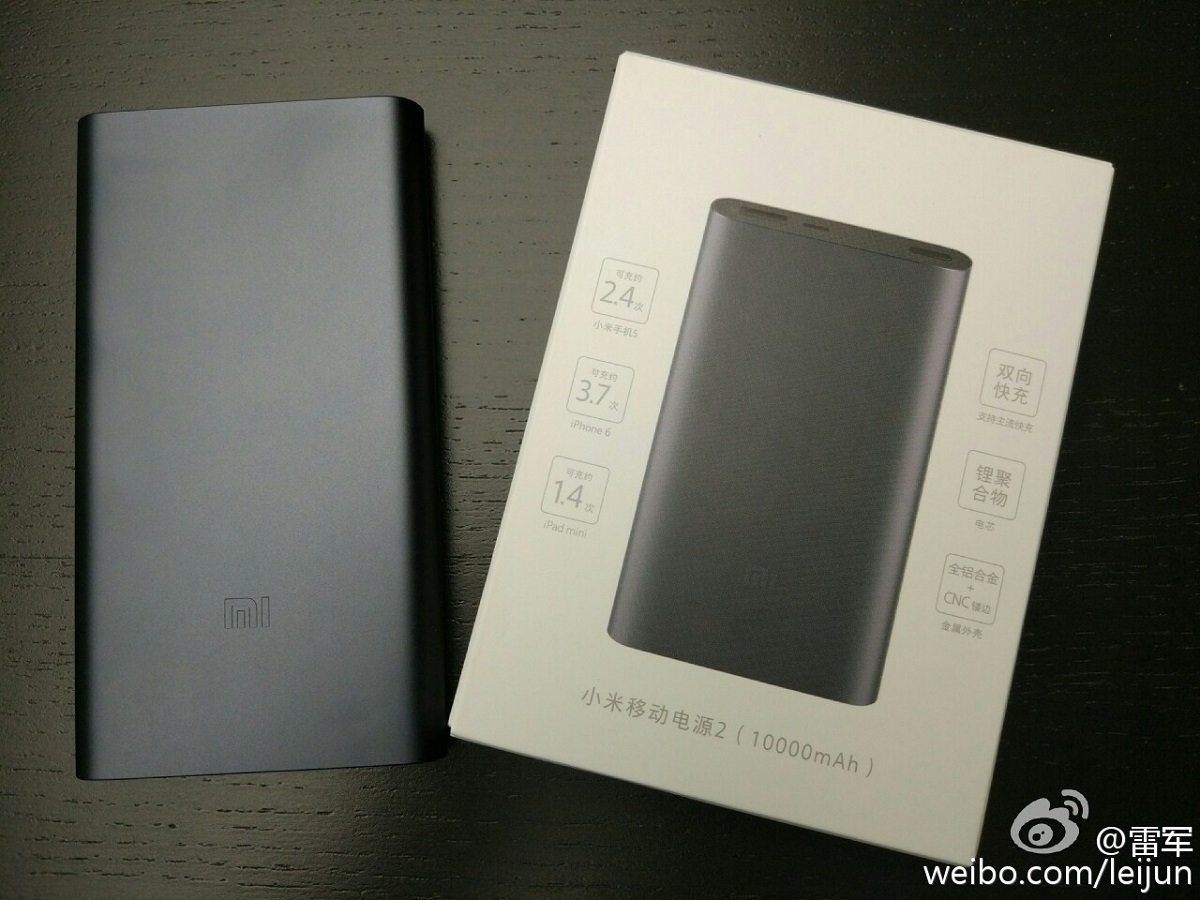 The data shown on the box also reveal that the powerbank should be able to recharge 3,7 times an 6 iPhone e 1,4 an iPad Mini. The battery should also have a CNC frame.

In any case, we will have to wait until September 21th before discovering all the other technical features offered by the company's new portable battery. As for the price, the current one Xiaomi Mi Powerbank Pro da 10.000 mAh, with very similar characteristics, was launched on the market at a price of 149 yuan (About 20 €).

Turn your home into a cinema with the Xiaomi Fengmi screen for ...