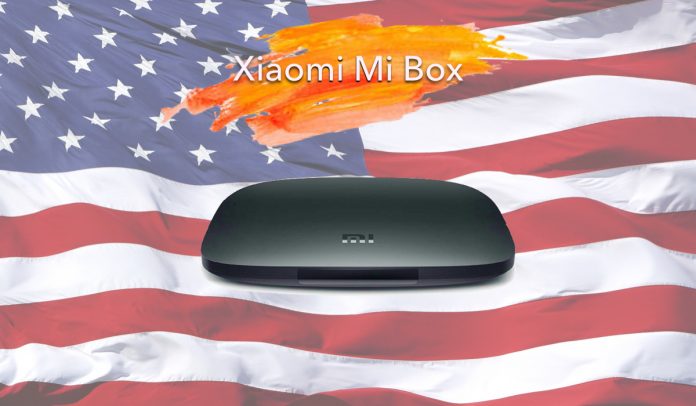 We know Xiaomi for the many products offered on the market: from smartphones, tablets, smart bands. Beyond these, a new TV Box called Xiaomi Mi Box.

Many of you will surely remember that this device was announced to Google I / O Developer Conference and it should soon arrive on the market. Unfortunately, the exact date of the official announcement of the Mi Box remains to be discovered.

Xiaomi Mi Box: spotted in the picture the Android TV Box with price!

Several details on this device must still be confirmed, as well as the selling price. According to a last photo leaked on the Internet, the Xiaomi Mi Box has been spotted on a shelf in a store Walmart negli United States.

The photo in question clearly confirms that the product belongs to the TV Box of Xiaomi because there is the brand Mi in the upper right corner and the name Mi Box imprinted. The reason why Walmart already has this device on its shelves remains to be discovered.

In addition to these details, you can also find out the selling price of the Xiaomi Mi Box corresponding to dollars 69 (About 62 €). If it were the correct price, then the Xiaomi Mi Box could be a new one TV Box, with resolution support 4K, very competitive. 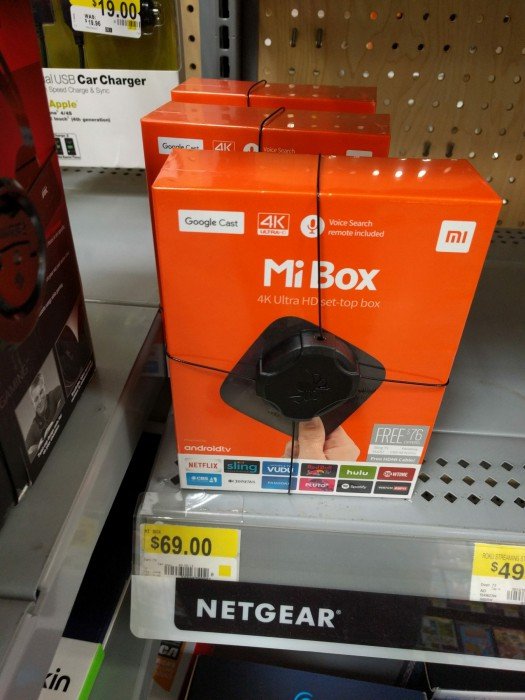 Recent rumors have indicated that the first TV Box Chinese company would have come to the market at a price lower than dollars 100. This is to be able to compete with the Nvidia Shield, more expensive but also more powerful.

The price, therefore, is significantly lower than previously leaked. There is also from consider that the Mi Box should support the 4K and bring other features.

Obviously, even if the image confirms the imminent arrival of the device on the US market and the price, we can not really be sure because the Chinese company has not yet released any official details about it.

First shipments for the 30 September?

A previous rumor, which emerged last month, revealed that the first shipments of the Xiaomi Mi Box could take place starting from September 30th. 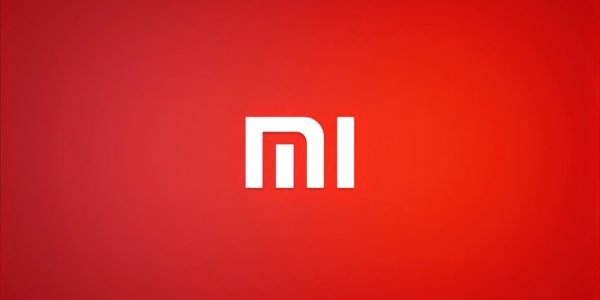 According to the latest information, the device is moved by a processor quad-core Cortex A53 da 2 GHz. The chip is flanked by the GPU Mali 450 from 750 MHz, from 2 GB of DDR3 RAM and from 8 GB internal storage of type eMMC.