Now only a few days are left presentation dell'attesissimo Xiaomi Mi 5S, the new flagship of the company on which much is being speculated in recent weeks.

The whole thing takes care of it Xiaomi which, as usual, is releasing various teaser about the technical present on board the terminal in question. Today the image shows us the design of the device and, from what we can see, it seems that the new one I 5S can inherit the lines seen on the Samsung Galaxy Edge S7.

As you can see, in fact, the Xiaomi Mi 5S it has very curved lines in the image. However, it is not known whether it is the part front, resulting in the presence of the Dual Edge display previously rumored, or that back, thus going to resume what was seen with the Xiaomi Mi 5.

If all these teasers were not enough to increase thehyping, the hypothesis that the company intends to launch not 1, but well, is becoming increasingly clear 2 top of the range, Or the Xiaomi Mi 5S e We 5S Plus. And as seen for Apple e Samsung with the respective flagships, Xiaomi could also propose substantial differences between the 2, or a We 5S Plus integral one Dual Edge display (probably with a larger diagonal) and one double camera, absent, however, on the I 5S.

Another similarity with the My 5 it would be in the construction, since this too Xiaomi Mi 5S could be launched in the market with body in 2 variants, or in glass e ceramic.

The photographic sector, instead, would be entrusted to a sensor from 16 mega-pixels with opening f / 1.8-1.9, stabilization OIS to 4 axes, autofocus PDAF and double LED flash dual tone. 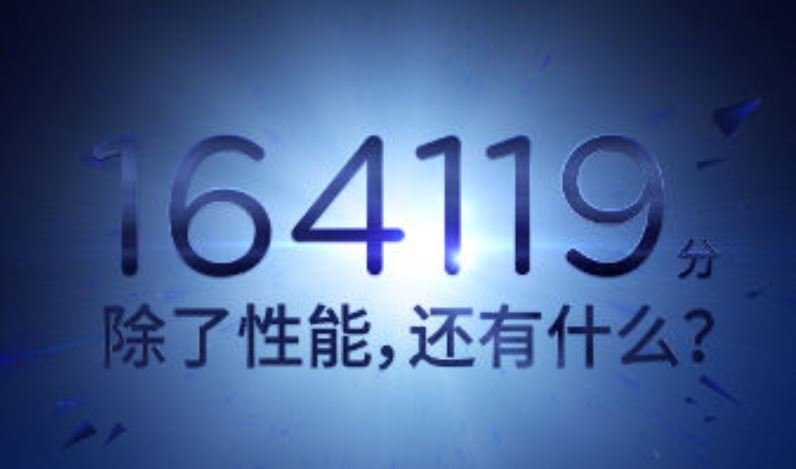