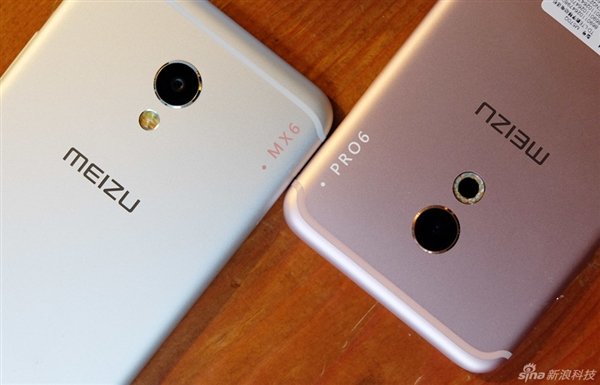 Meizu it would be working on a new top of the range, according to the latest rumors. The device in question could reach the market under the name of Meizu PRO 7 o Meizu PRO 6S.

The last indiscretion coming from Weiboinstead, it reveals that the Chinese company could release two smartphones by the end of this year. Meizu, therefore, would end the 2016 with great style. 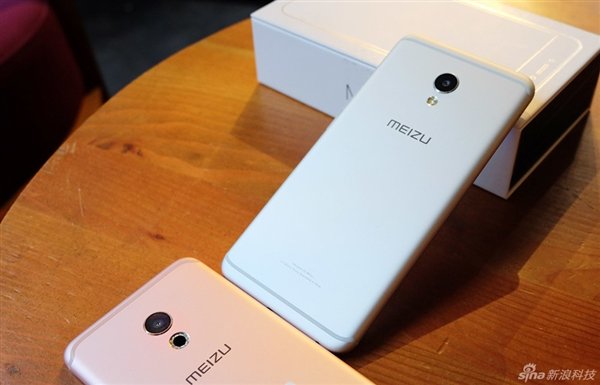 According to the Chinese analyst Pan Jiutang, one of the devices could be the long-awaited PRO 7. The same source, however, claims that this phone could be called by the company with the name of Meizu PRO 6S.

The well-known analyst also revealed that the device should be moved by a processor octa-core Samsung Exynos 8890. As many of you will surely know, this CPU is present within the Galaxy S7 ed S7 Edge and in Galaxy Note 7.

This news is perfectly connected with a recent rumor. This indicated the marketing of a slightly modified version of the current one Meizu PRO 6 with SoC Exynos 8890. 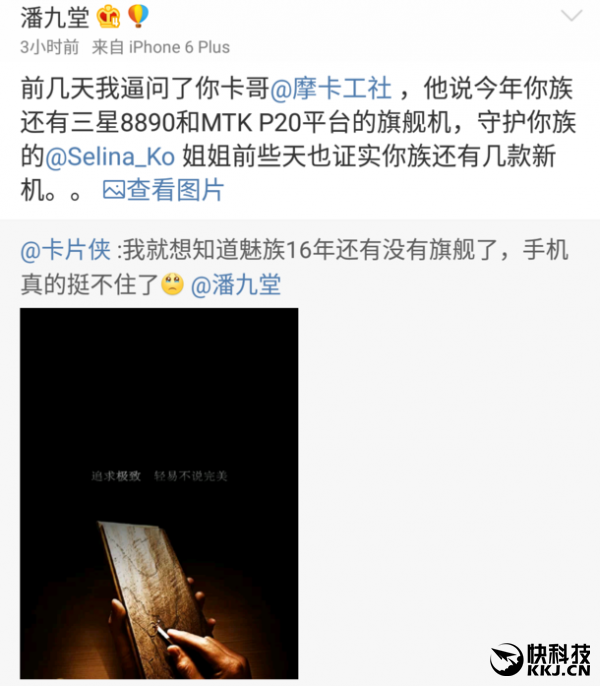 Other technical specifications revealed by the known analyst on the alleged Meizu PRO 6S include a display from 5.7 inches diagonal with resolution Quad HD 2560 × 1440 pixels. The photographic sector should be characterized by a rear camera from 12 mega-pixels and from a front from 5 mega-pixels.

Alongside the processor Exynos, PRO 6S should propose 4 GB of RAM and 32 GB of internal storage, expandable through micro SD.

Apart from these characteristics, the well-known analyst also reported that the Chinese manufacturer could release a second smartphone before the end of the year. The latter could be moved by a processor octa-core MediaTek Helio P20. Apart from the SoC model, nothing else has emerged on the hardware configuration of the second terminal. 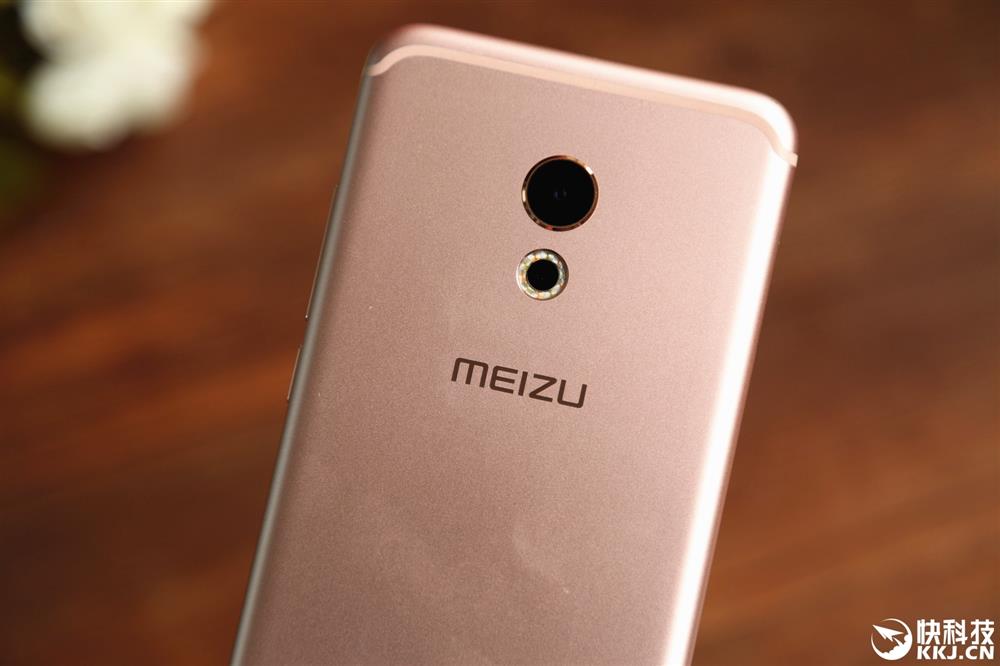