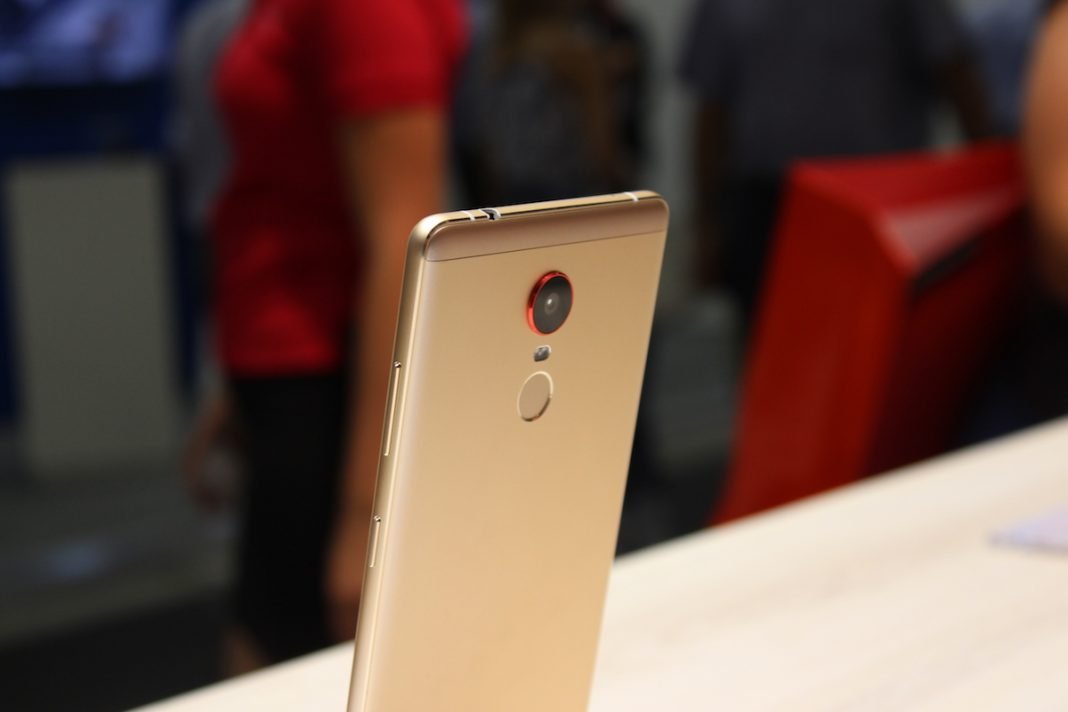 Following the presentation of the Universal Z11 (here our preview) in international version and of the relative official landing on the Italian market, at the stand of Nubia here ad IFA 2016 there is another variant of this named device Nubia Z11 Max.

Nubia Z11 Max, the elder brother for the Z11's size, is rightfully in the phablet category thanks to its display Super AMOLED from 6 inches diagonal with resolution Full HD.

Characterized by an elegant body in metal alloy, the device is made according to the high quality standards of Nubia. Z11 Max is powered by a Qualcomm processor Snapdragon 652, for an octa-core which in this case is combined with well 4 GB of RAM. Internal storage is instead from 64 GB, further expandable through Micro-SD up to 200 GB. 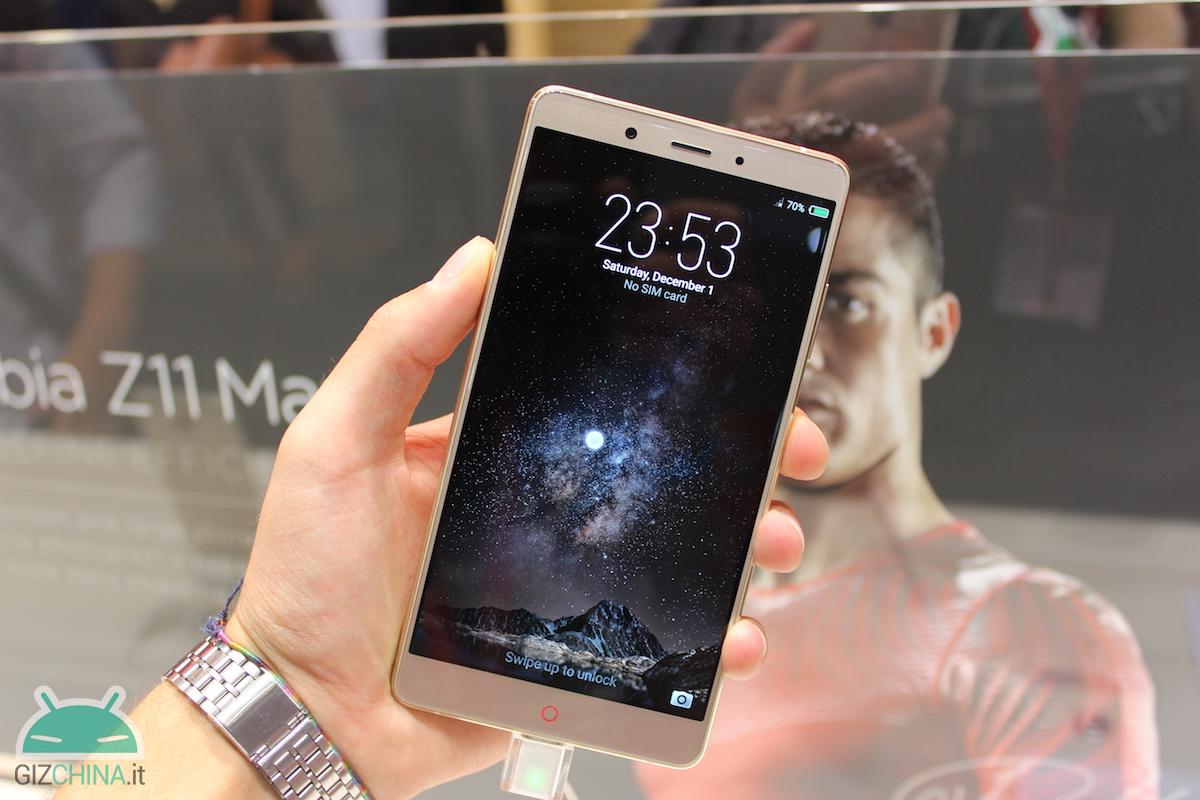 Posteriorly we find a main camera with sensor from 16 mega-pixels, opening f / 2.0 and focus PDAF. Poco under the dual tone dual LED flash we find a reader for scanning the fingerprints, definitely quick in recognition.

The right side of the device houses the volume rocker and the power button, while the left side has only the SIM sled. On the bottom of the device we find the holes for the speaker, the main microphone and the door USB Type C, while at the head of the device the frame is interrupted by both the headphone jack and the bands for the antenna and the secondary microphone.

Finally, the front side of this Z11 Max picks up the iconic Nubia design. Below we find the soft touch button which distinguishes all the devices of the Chinese company, while at the top, next to the headset capsule, we can distinguish the front camera from 8 mega-pixels and the usual proximity and brightness sensors.

In the hand the device appears quite compact, and the difference in size compared to an 5.5 inch does not appear exaggerated. The device is managed by the operating system Android Lollipop 5.1.1, with a graphical interface Nubia UI 4.0, and is powered by a large 4000 mAh.

On the price front, to conclude, there is still no certain news. The Chinese company, in any case, has been biased in suggesting the band 299 - 399 Euro with availability a beginning of November on the official store nubiamobile.it.