Elephone has from poco officialized the production of three variants of his next smartphone: theElephone S7.

The smartphone in question is characterized by the presence of the processor MediaTek Helio X20 MT6797, assisted by one ARM Mali GPU da 780MHz. To these is added a rear camera from 13 megapixel with dual LED flash and a non-removable battery from 3000 mAh. 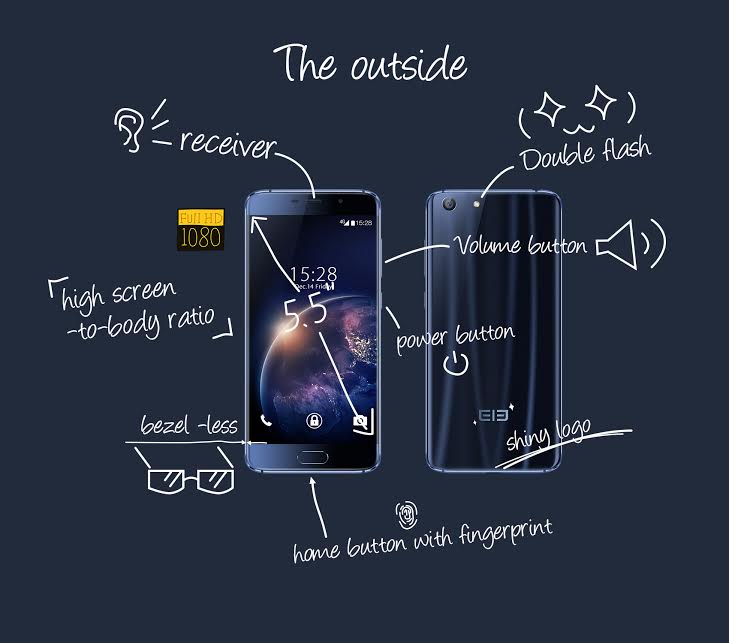 L' Elephone S7it will also have a screen Full HD from 5,5 inches of diagonal with technology Bezel-Less, form Dual SIM e digital fingerprint reader located on the front of the device. It would also seem that the presence of the 20 band.

To move everything we will find the operating system Android in its version 6.0 Marshmallow although it will most likely receive the update to Android 7.0 Nougat. 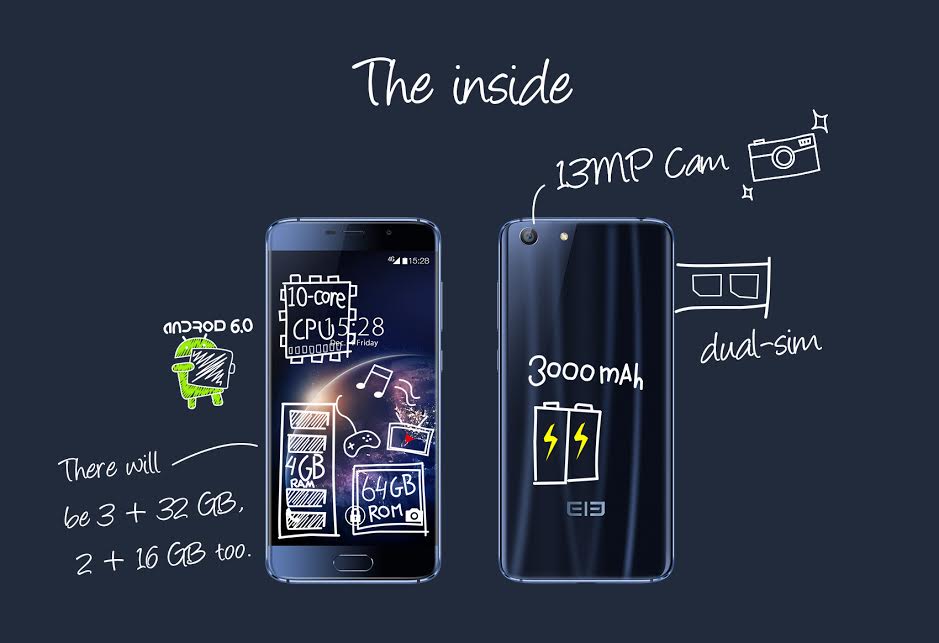 Currently there is no official information yet about the release date of the smartphone or its marketing price even if it is hypothesized that it may be around dollars 300, about 270 € at the current exchange rate, for the version from 4 GB of RAM memory.

Xiaomi Band 7 Pro: when it comes out and how much will the new ...