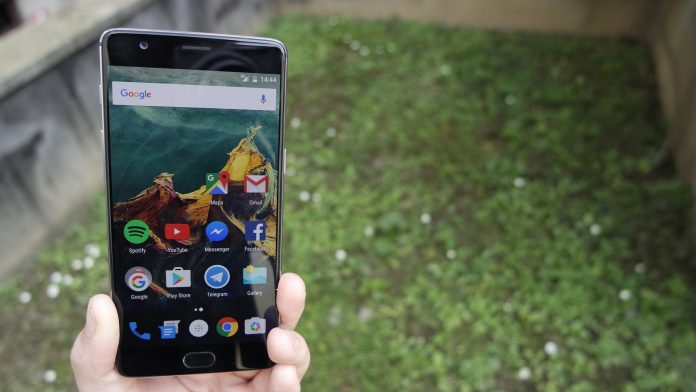 OnePlus 3 it is certainly the smartphone that has made the most of itself in this period thanks to a high-end hardware proposed at a price relatively accessible to anyone and equipped with a very nice design.

Furthermore, another reason for its success has undoubtedly been the factor modding. OnePlus has, immediately, released the sources of his own OXYGEN (which we remember to be the operating system made by the Chinese house for their smartphones in the international market), with relative kernel officially opening the way for the realizations of custom ROM. OnePlus he also stated that the warranty will cover any damage caused by "bad flash" or other badly executed operations. 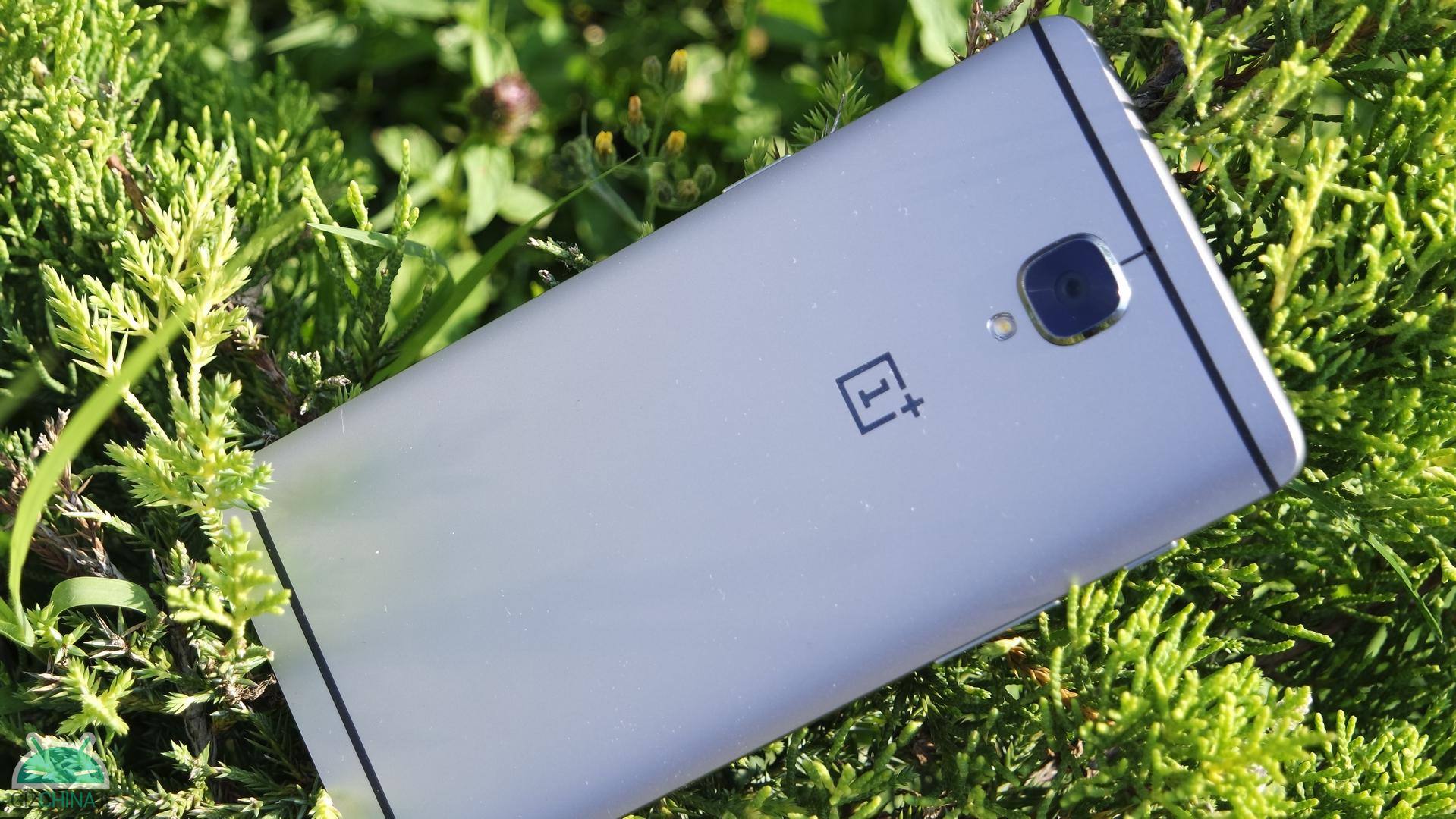 For those wishing to deepen a this link you can find our full review.

As it was easy to predict, the first custom ROMs were not long in coming, starting with "lightened" versions of the OXYGEN passing through various unofficial portings of the CyanogenMod 13, until you get to the official version that, remember, be the basis used by many of the current custom ROMs in circulation.

It is only following the release of the quick-charge sources DASH that we have, however, been able to witness a real wave of developers, more or less known, who have dedicated themselves to the creation of their own custom ROMs. Among these developers we find names like arter97 o Sultanxda with their respective versions of the CyanogenMod 13, accompanied by custom kernels, incredibly optimized and performing.

OnePlus 3: porting of the OxygenOS Camera for the 13 CyanogenMod

Until now, however, many users have been slowed down in the transition to a custom ROM because all of them were united by a big limit: the camera of the CyanogenMod, Or the Snapdragon Camera, is in no way comparable, in terms of performance, to that of OXYGEN, although it has made enormous progress lately.

The reason for this difference in performance is early said: the OxygenOS Camera uses proprietary libraries OnePlus that allow you to take advantage of the smartphone's camera sensor to the best of its ability.

Originally, a developer had tried to port the camera OXYGEN, which turned out to be very buggy and, therefore, the project was interrupted, although some users have continued to develop, unfortunately at an amateur level and without, substantially, solve the problems at the base of the original porting. 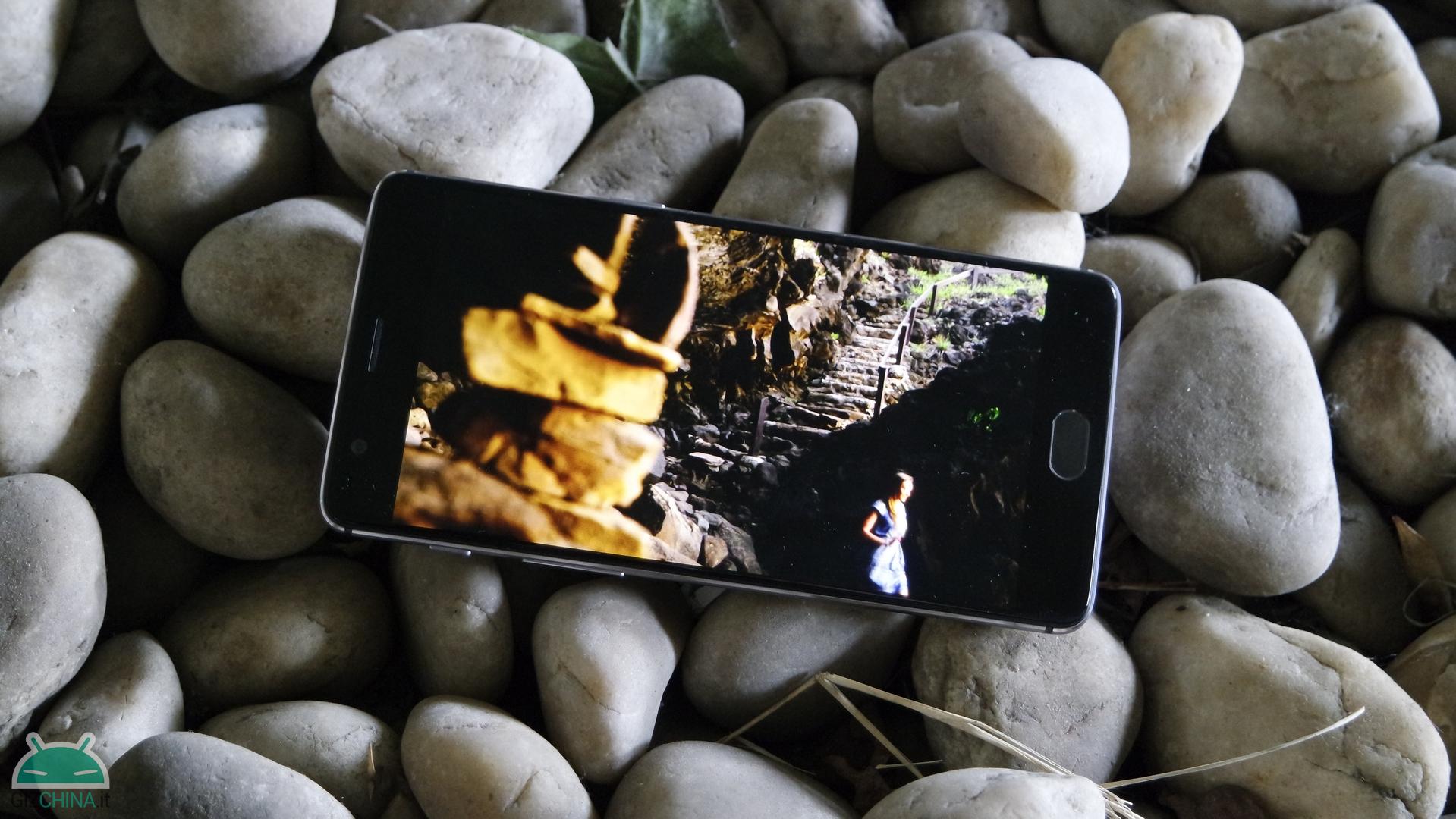 However, this morning, on the well-known developer portal XDA has been published a topic of a new porting of the OXYGEN is preferably used for CyanogenMOD 13 fully functional, accompanied by menus AROMA, thanks to which you can safely remove the Snapdragon Camera and the tunnel being installed, replacing them with the official ones OnePlus.

We have tested the camera and, although it is currently in beta, we have not encountered any obvious bugs or problems of any kind. The quality of the shots returned to the original levels of the OXYGEN and the stock functions are all present and working. 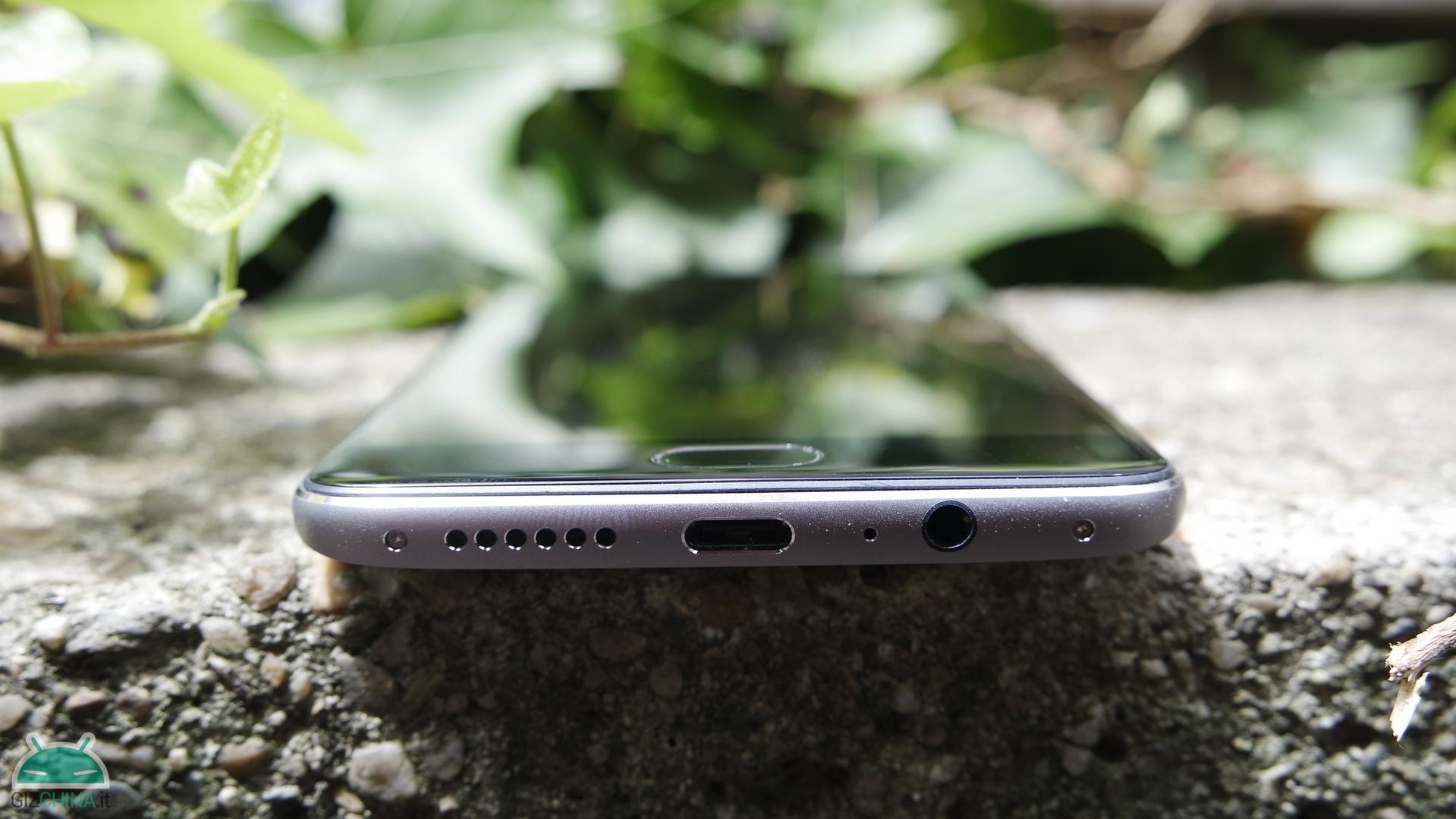 For those who want to try it, it is good to know that this has been developed ONLY for use on ROM CyanogenMod 13 official but it could also work on unofficial versions like those of the aforementioned Sultanxda o arter97, which, however, we have not personally tested. The file to be downloaded is a file with the extension .zip to be flashed in the recovery TWRP. The zip will delete the cache and dalvik cache therefore, the first restart may take several minutes.

For those wishing to try this mod we refer to the official topic on the portal XDA, reminding you that, although this is not a particularly risky operation, we do not consider ourselves to be absolutely responsible for any damage caused by the flash of the OxygenOS Camera.

For those who, instead, were interested in taking their first steps in the world of modding on OnePlus 3 we refer you to the link with all the necessary tutorials in the our forum.