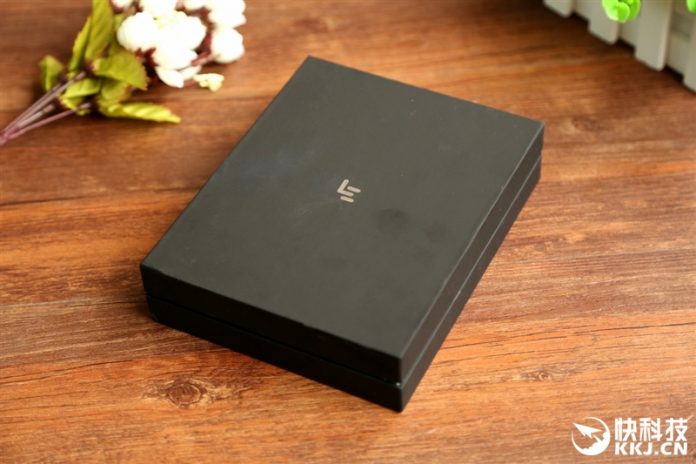 In the world of technology there are companies that despite a great reputation, are struggling to open up to foreign markets, others that instead try subiro, galvanized by a rapid success.

It is the case of LeEco which, after its rapid success in China, wants to expand its market to the United States. And to do it assumes Richard Ren, A former Huawei from the great tasks. 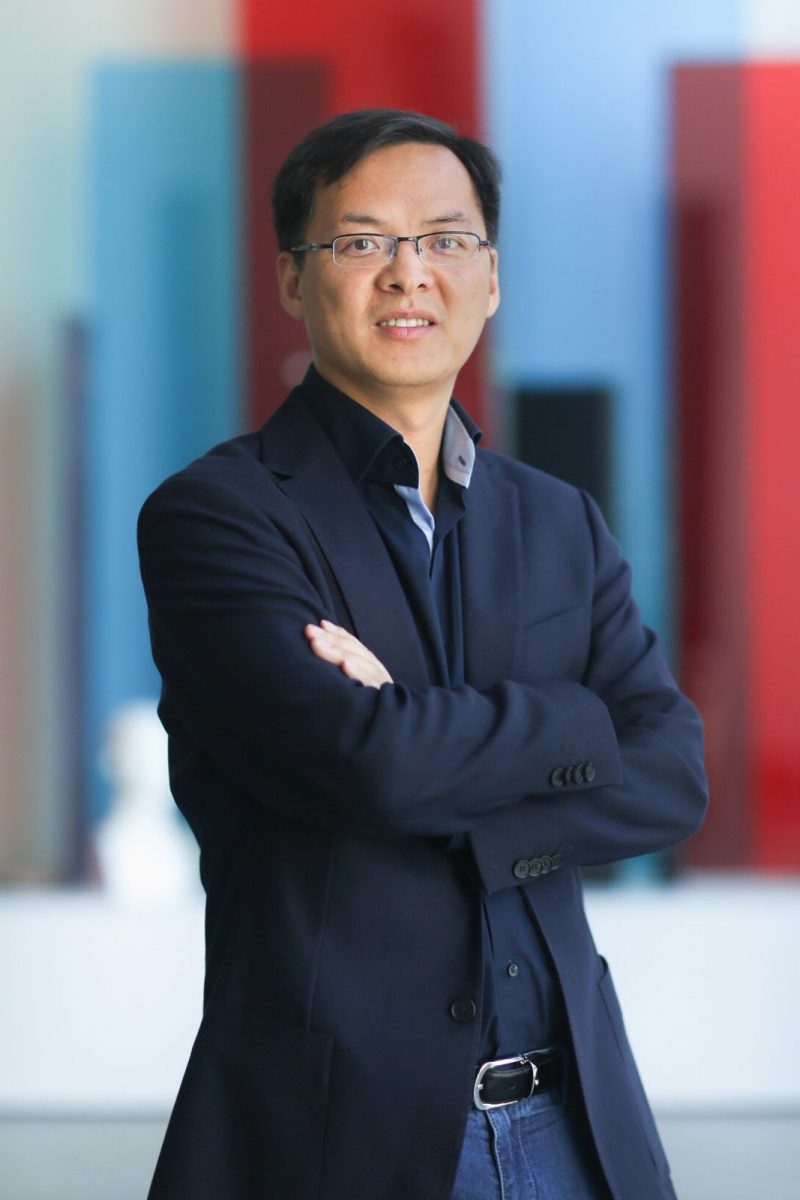 That LeEco he had interests to expand in the American market It is not a mystery but today comes a new confirmation through the assumption of Richard Ren from the Chineseazeinda.

Richard is a former employee of Huawei and, to be precise, he has been a member for 12 years playing the roles of "Group President"Consumer Business " Western Europe, the Middle East and North Africa ", as well as previous director of the marketing and sales department of global CDMA devices. 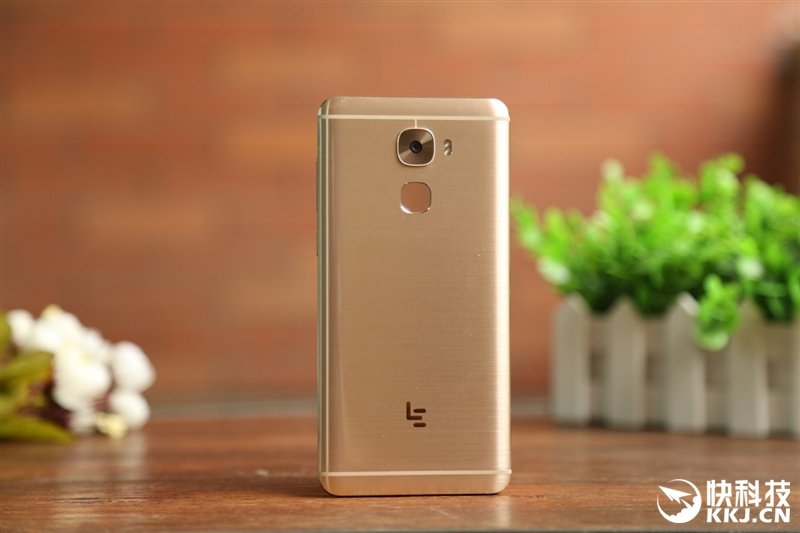 LeEco, a giant in entertainment and technology, is no longer satisfied with innovating only in the mother country with products ranging from TV services to music content, from electric machines to smartphones, trying to break up the global market by changing the paradigm as we know it . "

LeEco has shown its willingness to bring its innovative products into the States and with Richard Ren in the office of interim president of the North American division of the company, he can finally do it. 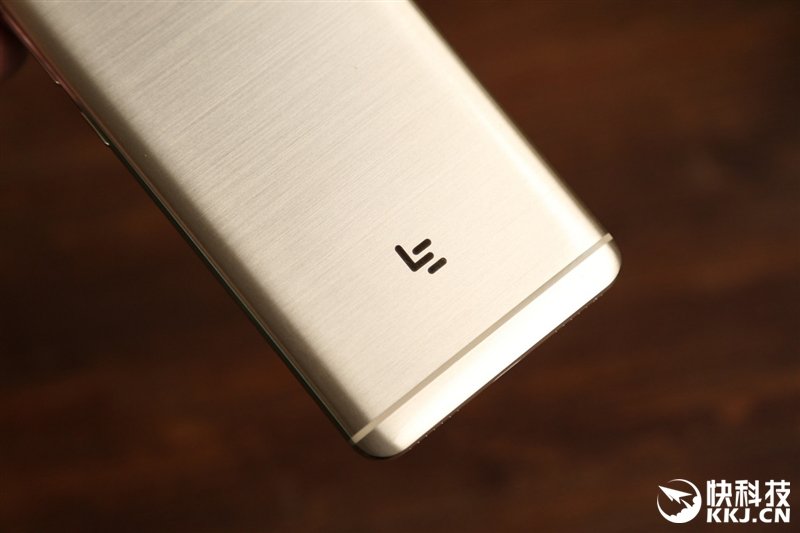 Furthermore, the Chinese company is aware that, as part of its globalization project, it has recently acquired VICE, a Californian company specialized in televisions and equipment for home audio, for 2 billion dollars, opened a headquarters of 7433 square meters in the Silicon Valley and completed the purchase from Yahoo! Corp. of a land plot of 48,6 acres in Santa Clara.

In short, LeEco is preparing a full-scale landing on American soil and is not leaving anything to chance.