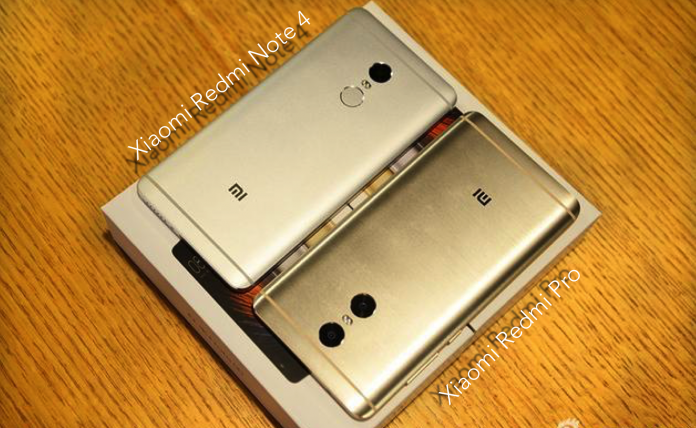 During the summer, Xiaomi he has worked hard to present various terminals, from smartphone ai notebook, ending with one SmartWatch.

But they are above all two terminals we want to deal with in the article: the models Pro redmi e Redmi Note 4, presented respectively a July and The end of August. 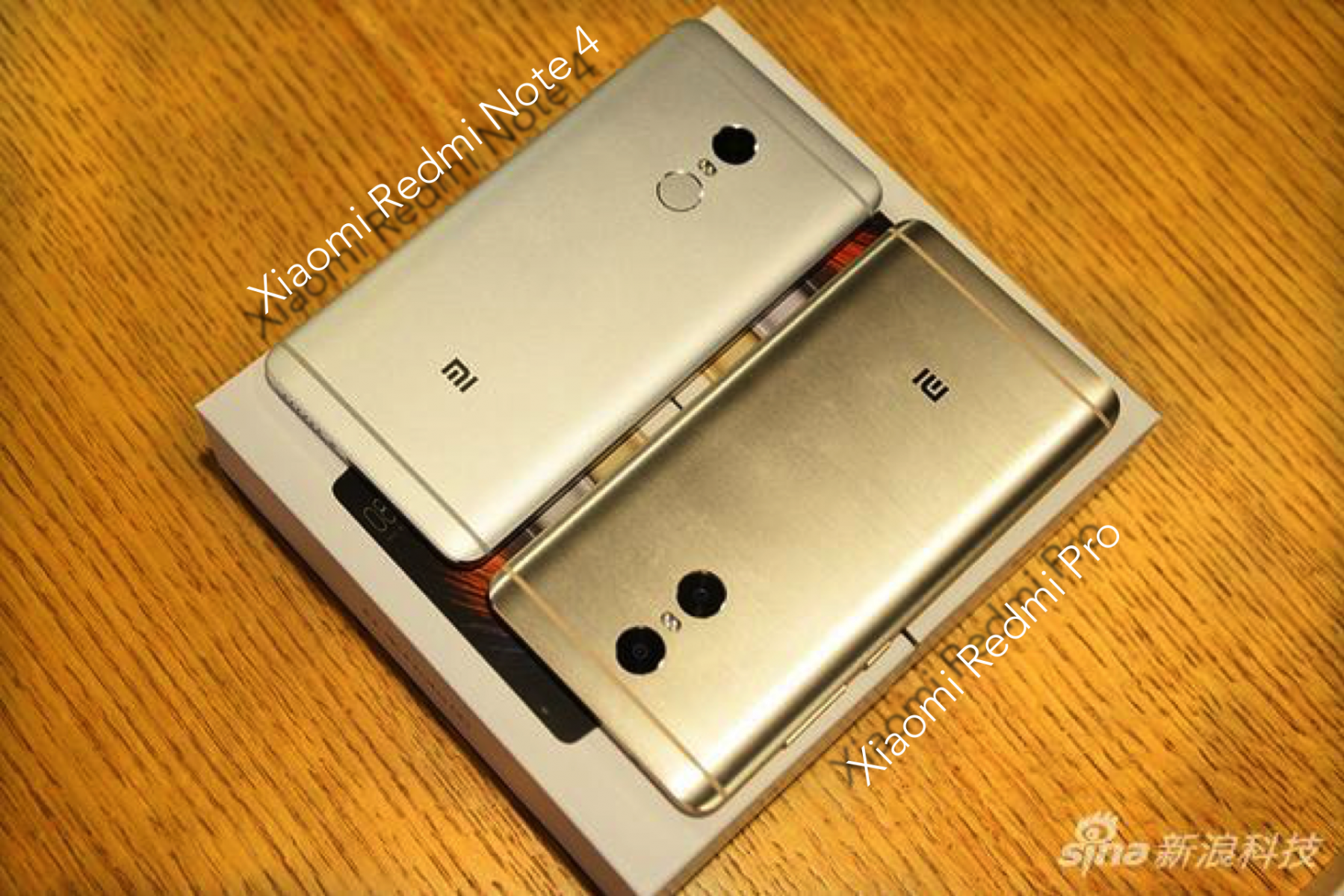 Waiting to have both models in hand and therefore to be able to make a direct comparison, one can not help but notice a certain similarity between these two terminals.

The series Notes it has always been the flagship version of the Redmi series, yet a model was presented in July Pro. Presentation that caused a bit of confusion among users. Starting from the cost, the basic version of the Redmi Note 4 is sold to 899 yuan, about 121 euro at the current exchange rate, while for the "standard edition" of the Pro redmi are required 1499 yuan, equal to about 202 euro. The top model of the series Redmi Note 4 has, instead, a price of 1199 yuan, about 161 €. The price difference of 300 yuan between these two models would suggest a clear difference also in terms of performance. However, checking the technical data sheets of the two models, doubts arise: what exactly do these differences consist of? 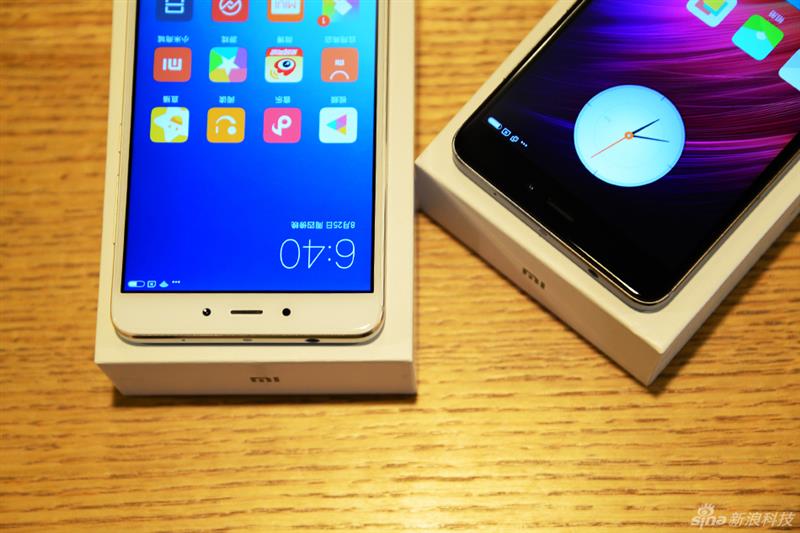 Now, if we look at the specifications of the base model of the Pro redmi, we will notice that they are practically the same! In fact, it too mounts the same 5.5 inch display, the same processor Helio X20 is always 3GB RAM. It has a slightly less capacious battery, from 4050 mAh, he is alone" 32GB of internal storage.

So, from the point of view of the basic hardware, the differences are minimal and, in fact, they seem to favor the version Notes.

To look carefully, however, some differences emerge. The Pro redmi is equipped on the back of one dual camera from 13 mega-pixel and has the fingerprint reader integrated in the Home button on the front of the smartphone. The charging port differs clearly: classic microUSB port for the Redmi Note 4 and the new door USB Type-C for the version Pro. 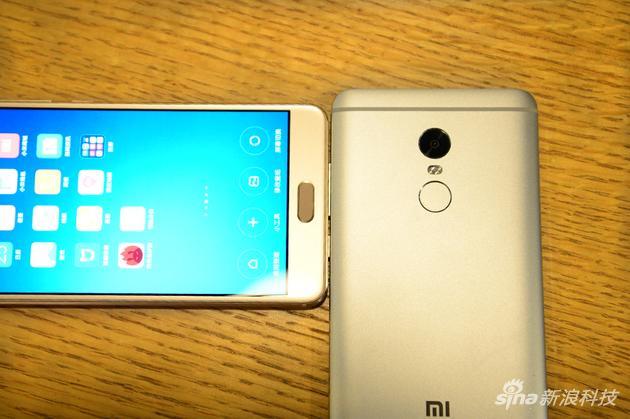 In addition to the changes made, inevitably, due to the adoption of these different technologies, the bodies are also different because they were born from different production processes: we find an aluminum block machined in CNC and then sandblasted for the Redmi Note 4 while for the Pro redmi we find a CNC anodizing process with final brushing. After this aspect, however, also the arrangement of the logo and the plastic bands for the antennas, placed on the back, is exactly the same. 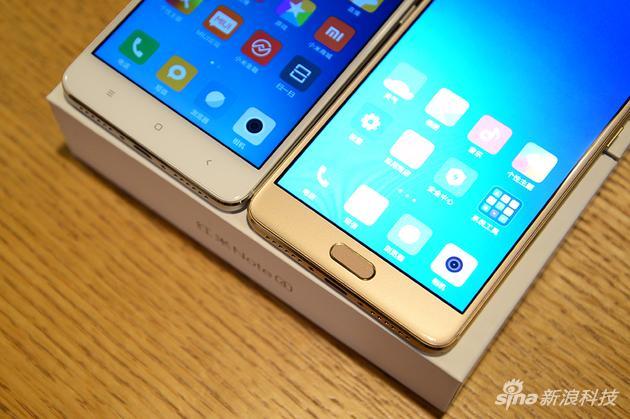 Given the seemingly minimal differences, we can think that these two versions are two products of the same evolutionary line of the series Redmi which, starting from the basic version of the Notes 4, in a crescendo of improvements, reaches the top version of the Pro redmi. In fact this version comes off clearly from Notes 4, starting with the use of a different processor, with the SoC Helio X25, assisted by 4GB RAM e 128GB of storage. This version is in fact sold at a much higher price, 1999 yuan, about 279 € at the current exchange rate.