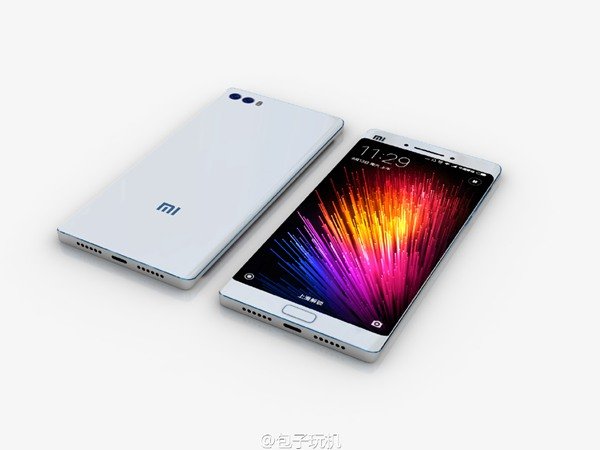 In recent weeks there have been countless rumors about the Xiaomi Mi Note 2, the next phablet of the Chinese producer. One of the characteristics often mentioned by the rumors concerns the presence of well 6 GB of RAM on the device.

This feature would make the My Notes 2 the first smartphone of Xiaomi to be equipped with this amount of RAM memory. One screenshot leaked recently on Weibo seems to confirm that at least one variant of the phone will have 6 GB of RAM. 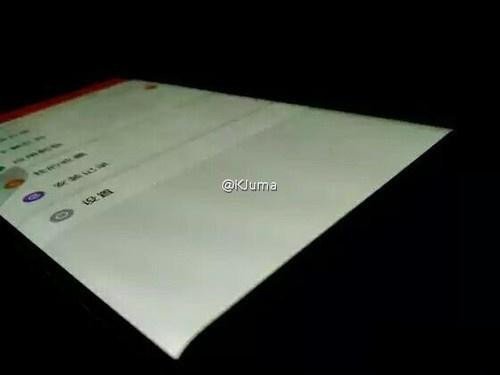 Some rumors have reported that the phablet could be moved by a processor Snapdragon 820. Others, however, have indicated the new Snapdragon 821 hidden under the metal body of the Xiaomi Mi Note 2.

The screenshot posted by KJuma on the Chinese social network reveals some interesting features. First of all, as already reported, the new smartphone should be characterized by 6 GB of RAM. The software side of the phone may be occupied by the MIUI 8.6.8.26 based on Android 7.0 Nougat. 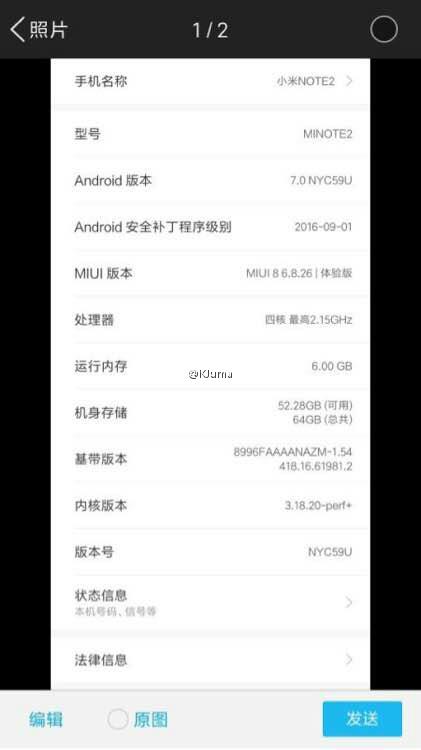 The last feature revealed by the screenshot is the presence of a chipset with a clock frequency of 2.15 GHz. With this last detail, it is safe to assume that the SoC to move the phone is it Snapdragon 820.

Previous rumors indicate that the Xiaomi Mi Note 2 it should be characterized by a display from 5.5 o 5.7 inches of diagonal. The Asian brand could also adopt one Dual screen Edge similar to the one on the Samsung Galaxy Note 7.

With the event IFA di Berlin closer and closer, we hope not to wait long before discovering everything related to the new Xiaomi Mi Note 2. 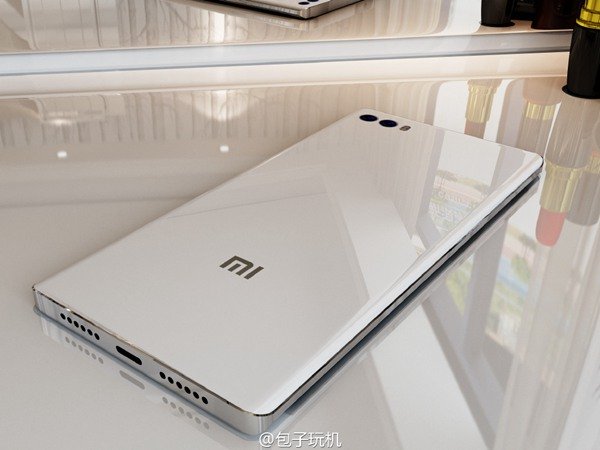