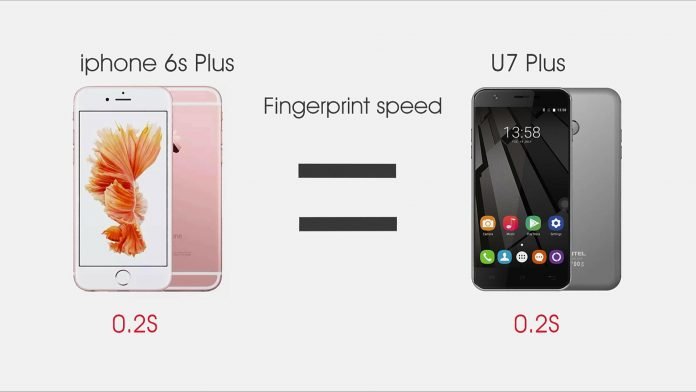 Oukitel has recently released the new one Oukitel U7 Plus. The device looks like a slightly more powerful version of the previous one U7 Pro adding to the additional standard model U7.

The Chinese company has now decided to compare its U7 Plus con l '6s iPhone Plus di Apple. The two devices are very similar in some respects, even if the smartphone of Oukitel it's much, much cheaper. 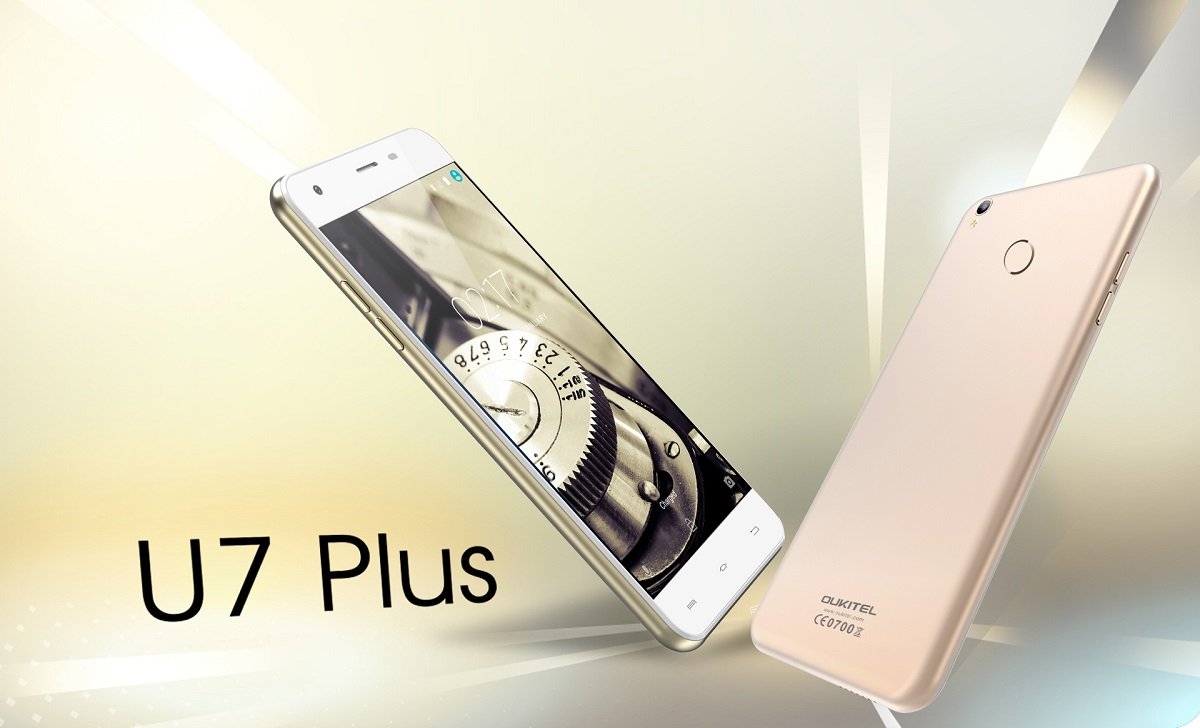 Oukitel U7 Plus vs Apple iPhone 6s Plus: here is the comparison on video!

The device was announced about 2 weeks ago and comes with technical techniques of middle band. The technical data sheetOukitel U7 Plusin fact, it is composed of a display from 5.5 inches diagonal with resolution HD 1280 x 720 pixels.

The terminal is moved by a processor MediaTek MT6737 with CPU quad-core accompanied by 2 GB of RAM.

In the video below Oukitel shows the speed of fingerprint sensor integrated intoOukitel U7 Plus comparing it to that of6s iPhone Plus. 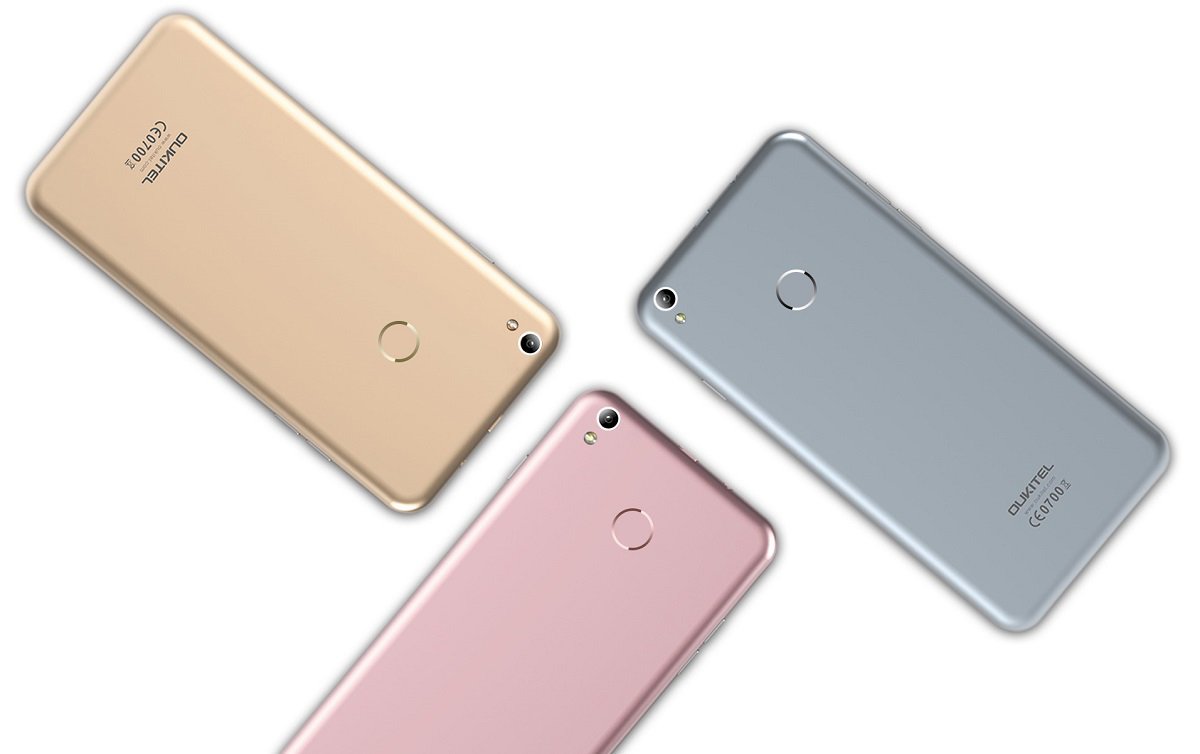 The Chinese manufacturer then states how its device comes with the same flash memory dell 'iPhone 6s. We remind you that the device is equipped with only 16 GB of storage space.

Another noteworthy feature of theU7 Plus are the gestures that can be used a screen off in order to access some applications. Note that this feature is not available on the Apple terminal.

In conclusion, Oukitel claims that theU7 Plus he's able to take pictures of good quality, even best of the 6s Plus iPhone.

This statement is certainly an exaggeration, even if we of GizChina.it we have not yet had the chance to test the smartphone.

L'Oukitel U7 Plus it was made in metaljust like the6s iPhone Plus, and owns three capacitive buttons positioned below the display. The device will be available soon at a price of only dollars 89,99 (About 82 €).