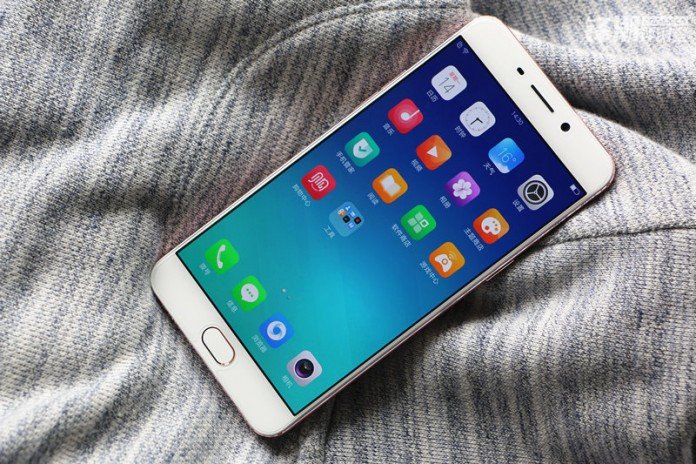 We know that OPPO will soon announce his new smartphone OPPO R9S. Recent rumors indicate that the device could be presented to September in view of the China National Day.

L'OPPO R9S has officially obtained certification from Tenaso we now know its final design and some of the technical specifications.

OPPO R9S: TENAA reveals some features on the device

The R9S will be the successor of the current one OPPO R9. The latter device had an important position in the company's smartphone sales in both the first and second quarters of this year. Unfortunately, the Tena revealed only a few details about the new device, identified with the name of OPPO R9km.

Based on the photos provided by the documentation, the terminal it should be available with a thin metal body and could have Android 6.0 Marshmallow pre-installed. Naturally, we will find the proprietary interface coloros on top of the operating system of Google. 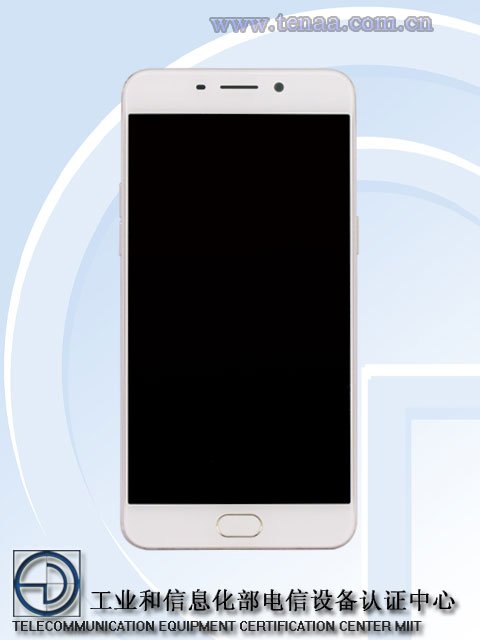 The Chinese manufacturer could integrate a new version of the fast-charge technology Super VOOC on 'OPPO R9S. The latter should allow you to fully charge your smartphone's battery in just 15 minutes. The main difference between the current model and the new device will be the processor. 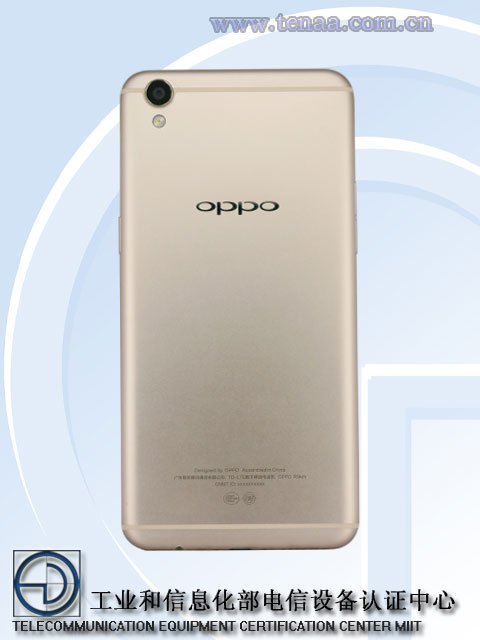 L'R9Sin fact, it could be moved by a chipset Qualcomm Snapdragon 625 instead of from MediaTek Helio P10, present on the R9. The Snapdragon 625 is a processor made with a production process a 14 nm and is flanked by the GPU Adreno 506. 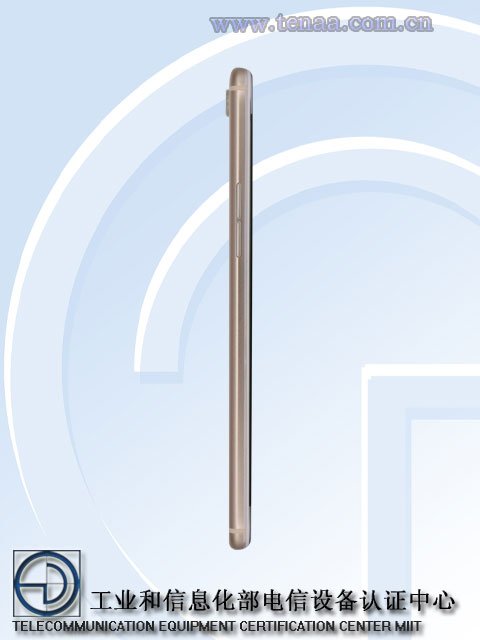 Thanks to this SoC, the Chinese company's device will integrate a LTE Cat.7 modem and will support fast-charge technology Qualcomm Quick Charge 3.0 with the new side at the side Super VOOC. 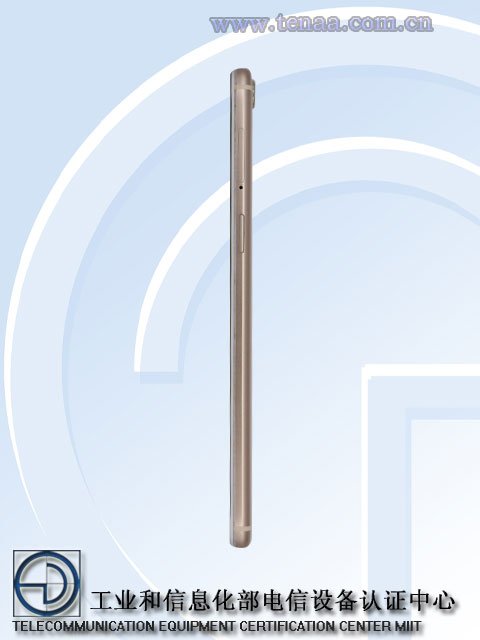 This is the new form to fill in to stop receiving...

Realme Watch 3 Pro: the price leaks in Italy (and could ...