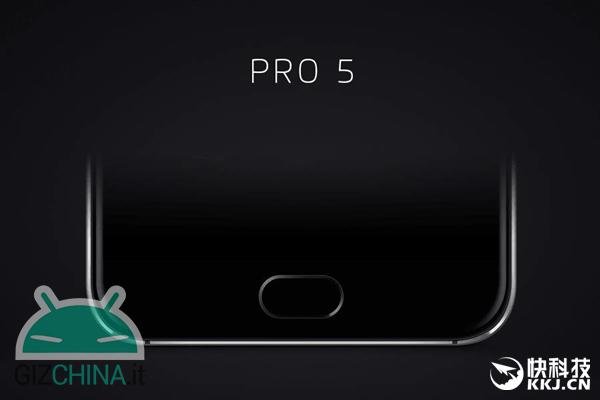 Talking about innovations on cell phones, Meizu is one of the companies that over time has always shown to have good intuitions. Among these we can certainly include the introduction of the key mBack, what of which Meizu It's very fair. Now comes the official statement from theUSPTO, Or the State Intellectual Property Office of China, which certifies that Meizu Technology Co. has officially obtained the filing of the patent ofmBack. 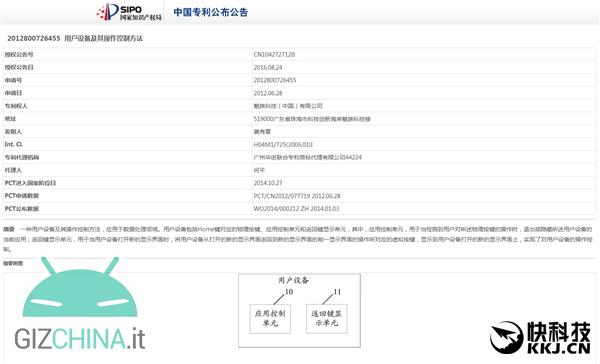 Meizu obtains certification of the patent filing for its mBack

From the SmartBar Toolbar, passing throughmBack and his successor themTouch, coming up tomCharge, the Chinese company has always ventured into the search for innovative features and features. With the'mBack the company had realized how the gestures on the home button could prove to be a practical innovation. Depending on how you press the key or make certain touch gestures on it, you can quickly access or activate screens or other functions.

The great intuition was the application of a single multi-function button on large smartphones. An explanatory example is the case of the Meizu PRO 5 with its 5.7 inches. One-handed use on devices of this size is, generally, almost prohibitive. Gestures, swipes and pressures of different types, which can be performed on a single button, can avoid having to use both hands.

Meizu has therefore obtained certification of the patent. One wonders, therefore, if after having been itself sued for issues related to patents, now Meizu start to sue companies that have implemented key-like functions mBack on their devices. We are not able to know the details relating to the patent filed but it is not to be excluded that, for example, Meizu e Lenovo they can be found face to face in court because of the home button of the ZUK Z2.