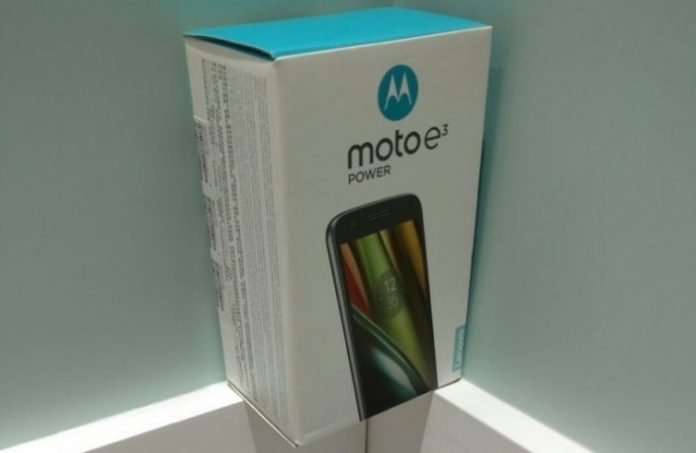 Lenovo seems to have launched the new one Lenovo Moto E3 Power a Hong Kong without any warning.

The company has updated its smartphone range Motorcycle G with three new devices, that is Moto G4, Moto G4 Play e Moto G4 Plus.
The company also introduced the high-end line of terminals Moto Z. With this range, the manufacturer has also presented one of the best modular systems thanks to Moto Mods.

Il Lenovo Moto E3 Power its main objective is to provide satisfactory autonomy. Based on the technical specifications, the smartphone is characterized by a battery 3500 mAh.

The unit is equipped with a display from 5 inches diagonal with resolution HD 1280 x 720 pixels. The screen should help to prolong the autonomy. The Moto E3 Power is powered by a processor octa-core with clock a 1 GHz side by side 2 GB of RAM. 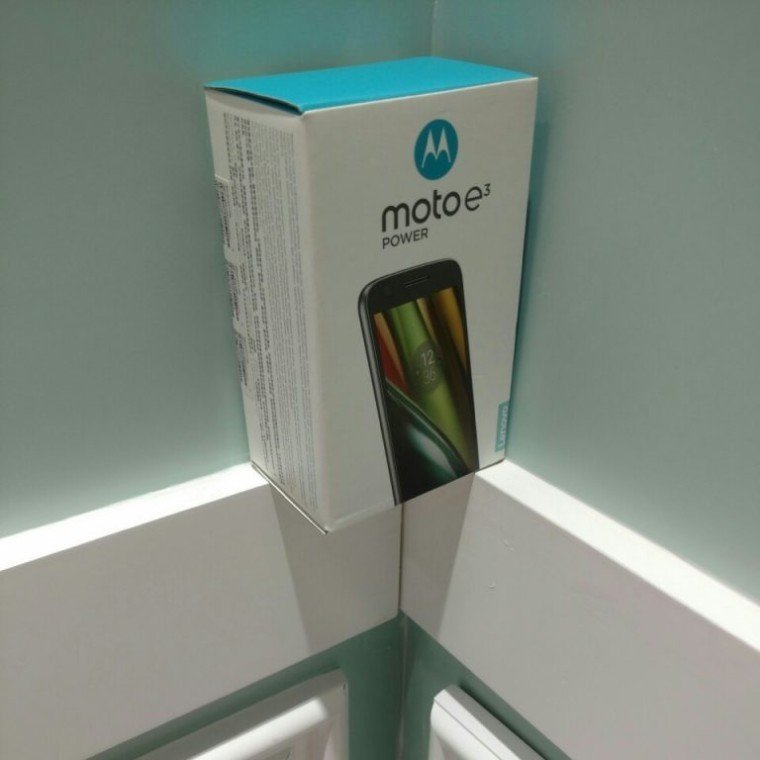 Other known technical characteristics of the new Moto E3 Power they include support Dual SIM and connectivity LTE 4G.

The smartphone is offered in the country at a price of 1.098 HKD (About 127 € at the current exchange rate). In addition to Hong Kong, the official account of Motorola India started to promote the Lenovo Moto E3 Power.
The company post shows a series of images followed by hashtag #FearOfMissingOut. This last dictation always refers to the excellent battery performance offered by the terminal.

Lenovo should officially present the new Moto E3 Power to the publicIFA 2016 di Berlin to be held next month. On this occasion we should know the exact price and if the smartphone will be sold in other parts of the world. 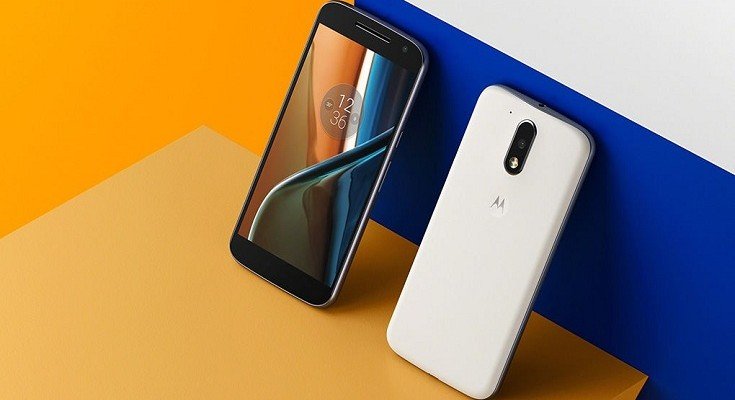