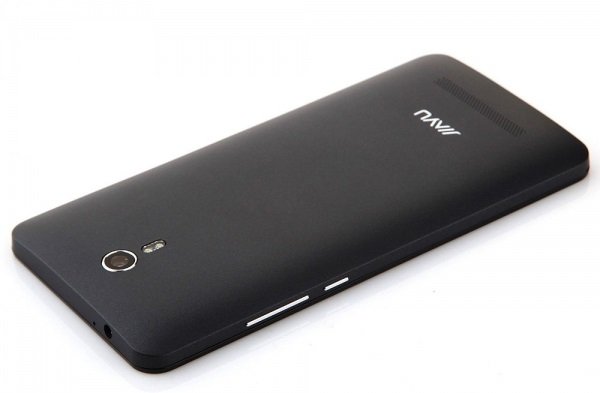 JiaYu has not released many smartphones recently. The current devices, however, still receive excellent feedback from a large part of the community Android. An example is the JiaYu S3 Plus who received a new software update thanks to the users of XDA Developers.

The latest update allows you to bring Android 7.0 Nougat on the smartphone. There ROM it's still early versions, which means you'll have a fairly unstable system in front of you.

JiaYu S3 Plus: here's Android 7.0 for the smartphone thanks to XDA!

The software is not suitable for everyday use. Forget, then, to install it on JiaYu S3 Plus that you use daily. This ROM is proof of how satisfied users are with products designed by the Chinese company, in particular the JiaYu S3 Plus.

ROM of Android 7.0 for the terminal it is limited to operation only on the variant equipped with a processor o. One is not yet available Custom ROM for the standard version ofS3but we expect the community to XDA Developers can release it soon. 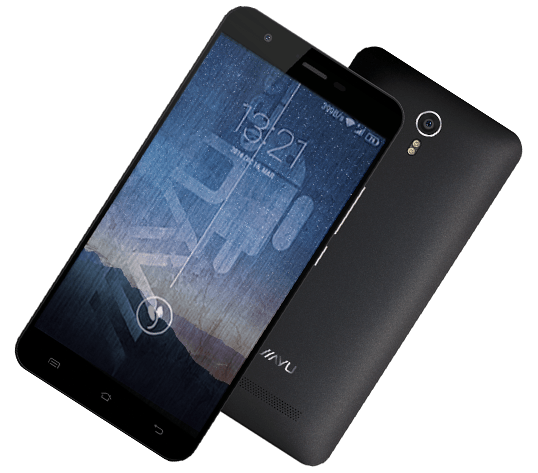 The firmware developer is constantly working on troubleshooting known issues so far. If there is any owner of one among you JiaYu S3 Plus, then it will be enough to direct you to official thread forum to download and install Android 7.0 Nougat unofficial for the phone.

Although it has been a long time since its official launch, the JiaYu S3 Plus still remains a valid device. This is because we find a display on board IPS da 5.5 inches diagonal with resolution Full HD 1920 × 1080 pixels.

The terminal is moved by a processor octa-core MediaTek M6753 coupled with 3 GB of RAM and 32 GB of internal storage. There is no lack of a good battery 3000 mAh hidden under the body and a rear camera from 13 mega-pixels.