The latest smartphone displayed by the well-known benchmark suite GFXBench It seems to be a mysterious device of Huawei, maybe just the Huawei Mate 9.

All the indications, in fact, point to the next phablet of the series Mate that should arrive by the end of this year. 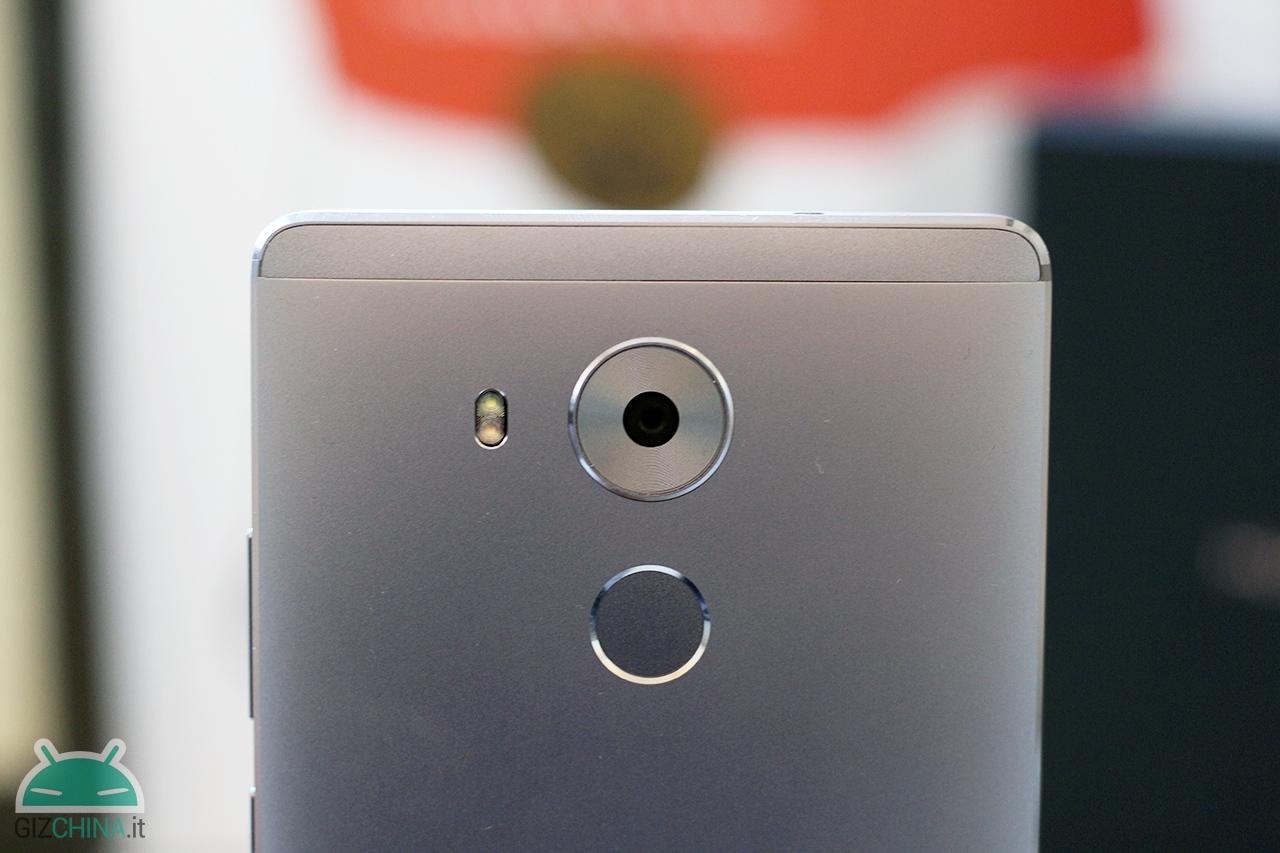 As we know, most of the benchmark suites for Android, as GeekBench, AnTuTu e GFXBench, they are a great source of information for incoming devices.

This is because they allow anyone to access the benchmark results and especially the technical specifications they will be characterized. The smartphone family Mate is positioned between the series Honor and the range P.

The alleged Huawei Mate 9, According to GFXBench, offers a display from 5.9 inches diagonal with resolution Full HD 1920 × 1080 pixels. The terminal is also moved by an octa-core processor Hisilicon Hi3660 with clock a 2.6 GHz. 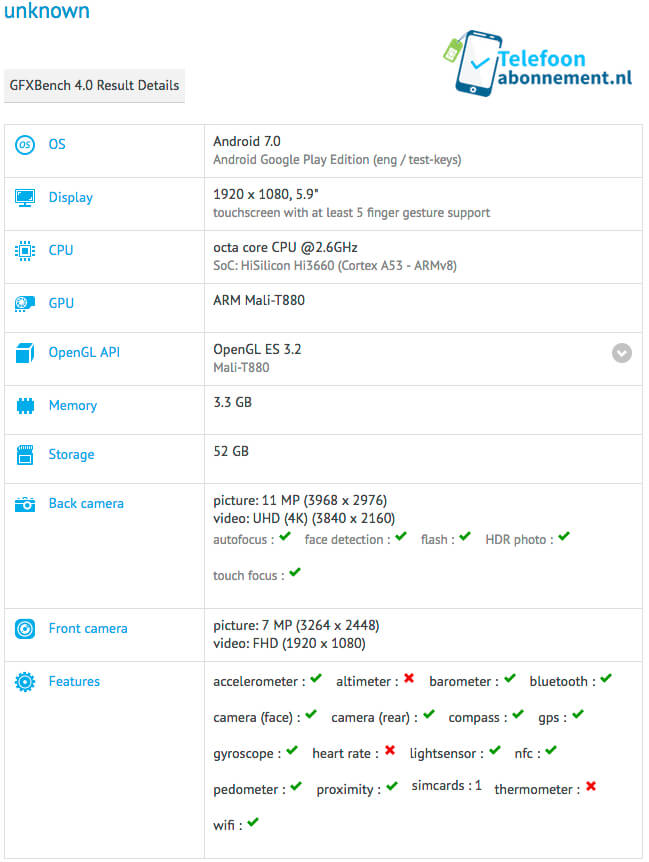 Regarding the photographic sector, the new terminal of Huawei proposes a rear camera from 12 mega-pixels and a front 8 mega-pixels.

Not missing the presence of various sensors such as compass and gyroscope and connectivity Bluetooth, GPS, Wi-Fi ed NFC. Another detail revealed by the benchmark portal concerns Android 7.0 Nougat as an operating system running. The general technical specifications and the dimensions of the display seem to keep up with a new device in the series Mate.

Recent rumors indicate that the Huawei Mate 9 could officially debut atIFA di Berlin, to be held next month. The chipset Hisilicon Hi3660 it must still be announced by the company, as well as having a rather unusual name.

The hardware features are slightly more powerful than those offered by the Mate 8. We have the resolution in common between the two devices Full HD of the display.