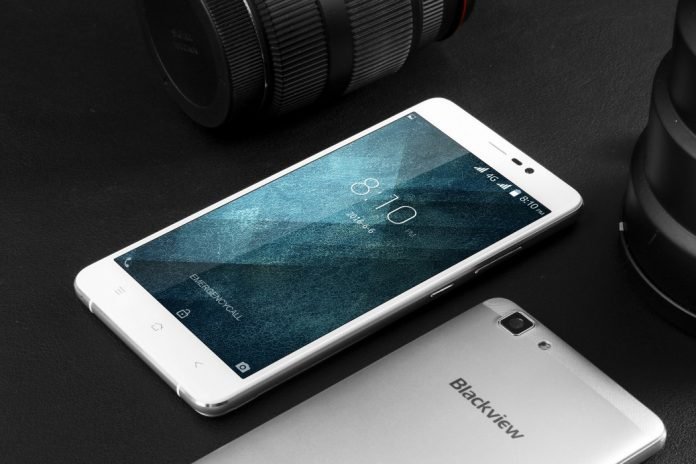 At the beginning of this month BlackView announced a low-cost phablet, the new BlackView A8 Max. The device is characterized mainly by the presence of a processor MediaTek quad-core MT6737 and a battery from 3000 mAh. All at a price of approx 65 €.

BlackView has now announced that tomorrow will kick off a new giveaway. The contest will allow you to win a BlackView A8 Max through the page Facebook Spanish, That English and through the social network VK. In total they are therefore up for grabs 3 device unit. 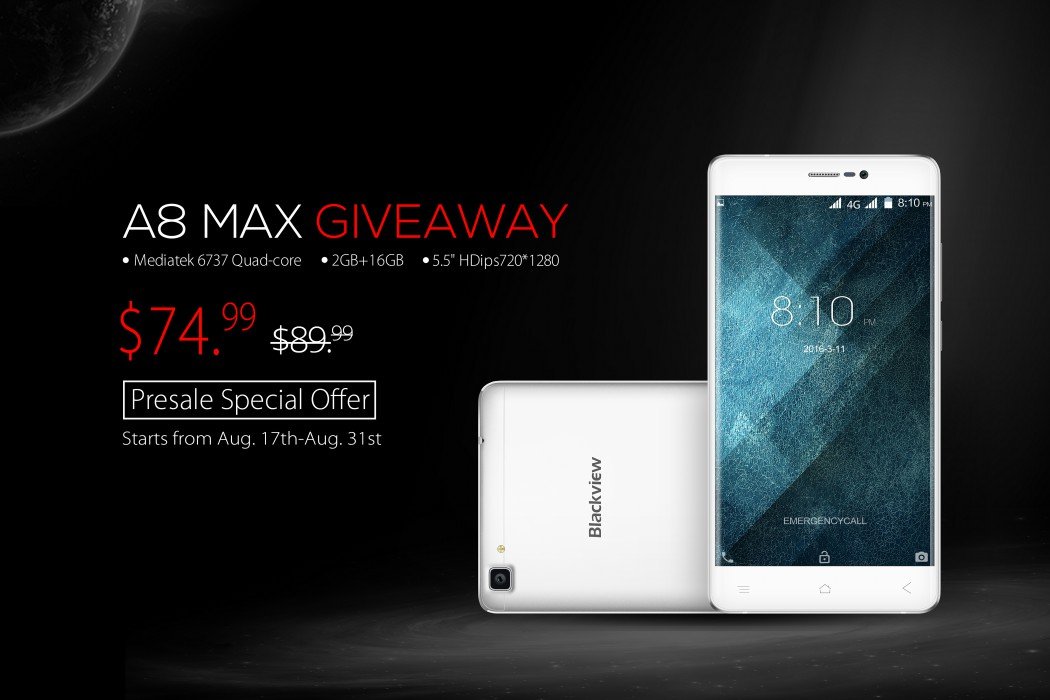 Giveaway BlackView A8 Max: details of the competition

To participate in the contest you will need to share the event on your profile Facebook o VK, put a I like it on the page of BlackView and leave a comment on what is the fundamental reason why you want to own a A8 Max.

The winners will be officially announced day September 1th and they will be selected among all those who have successfully completed all three steps. The giveaway winners list and shipping information will be posted on the English and Spanish Facebook page, on VK and on the official forum of BlackView.

In addition to the contest the Chinese producer also revealed that, by 17 31 to August, you can buy the BlackView A8 Max su AliExpress at a price of dollars 74,99 (About 67 €) instead dollars 89,99. 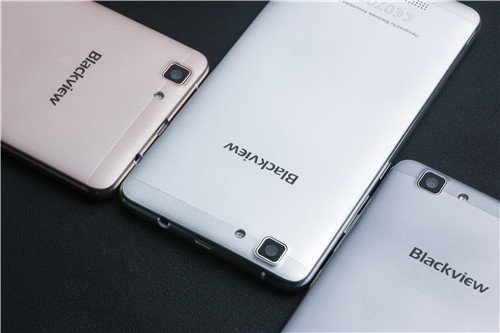 We leave you with the technical complete of the phablet of BlackView: