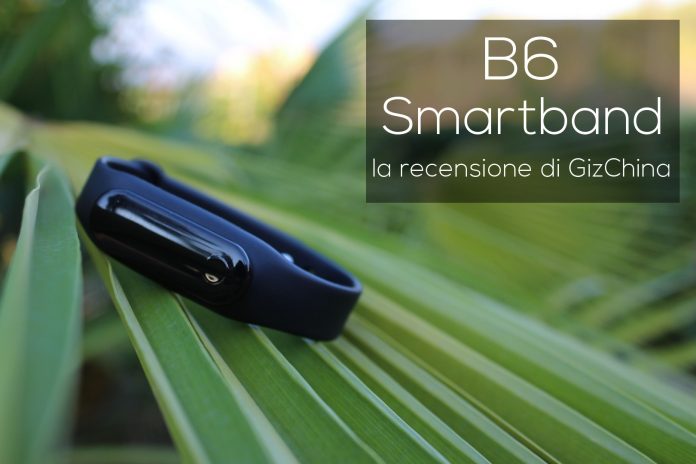 As already said in recent days, after the success of the Xiaomi Mi Band 2, many companies have started to produce smartphones inspired by the one produced by the company of Lei Jun.

We have previously seen the Teclast H30 and Cubot V1, but in today's review we will analyze the B6 Smartband, which is the copy (almost) exact of the fitness tracker produced by Xiaomi. 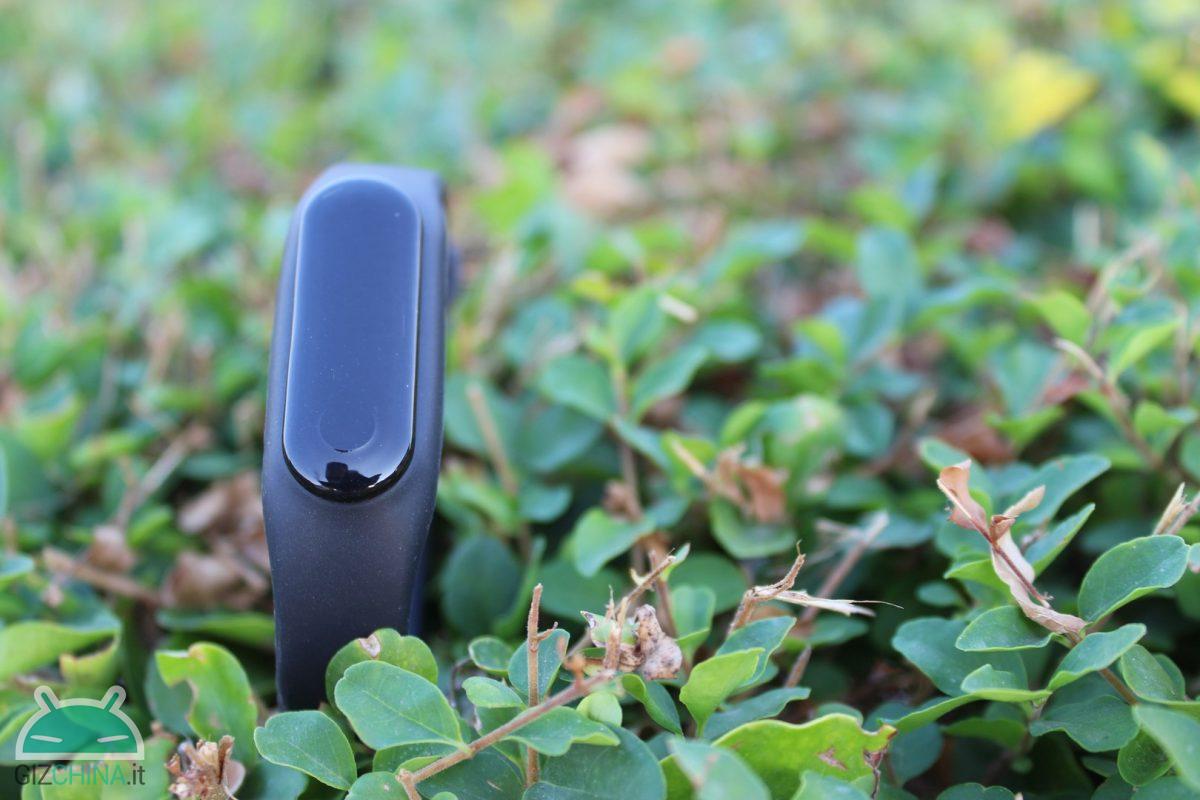 Without anticipating anything else, let's find out in our full review how it has behaved in these days of testing.

B6 Smartband, the complete review of GizChina 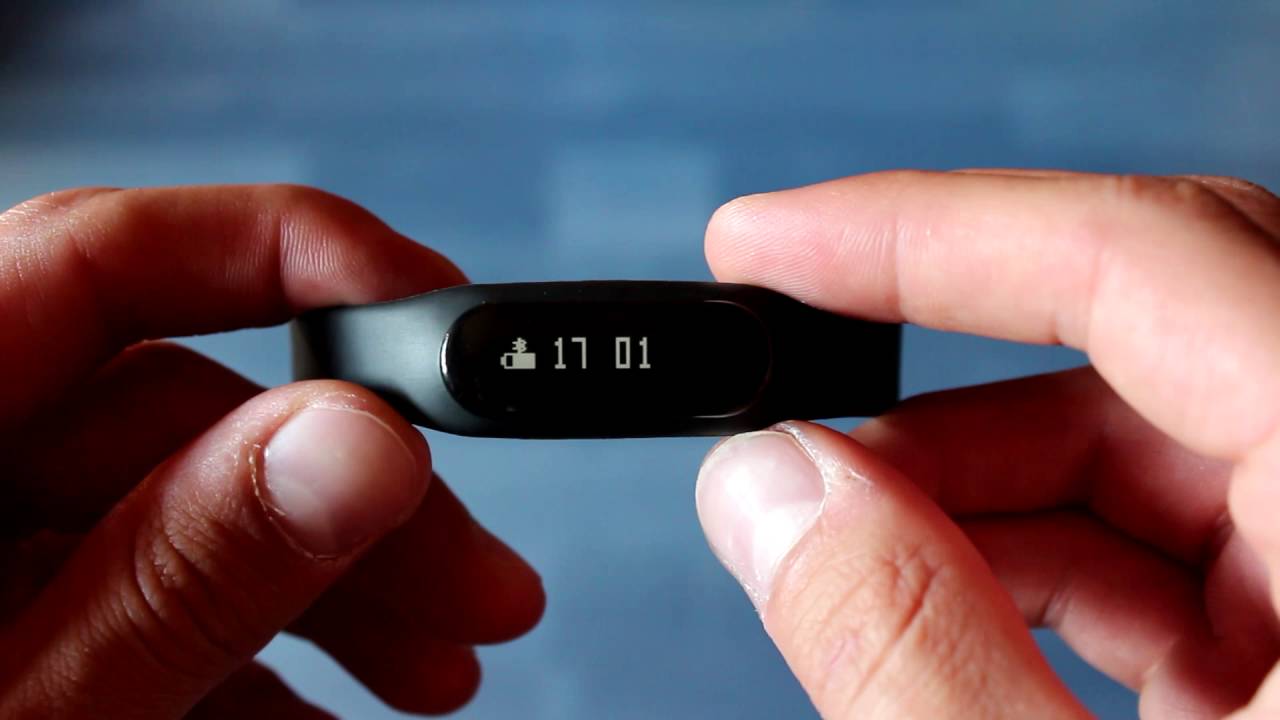 La B6 Smartband it is sold in a rather anonymous and inexpensive package, in fact we find a "chip" style motif with the word "Smart Band" on the front. All in black, gray and silver.

As for the design, as previously mentioned, the B6 Smartband It is totally inspired by Xiaomi Mi Band 2. Despite this, the differences between the two are many. 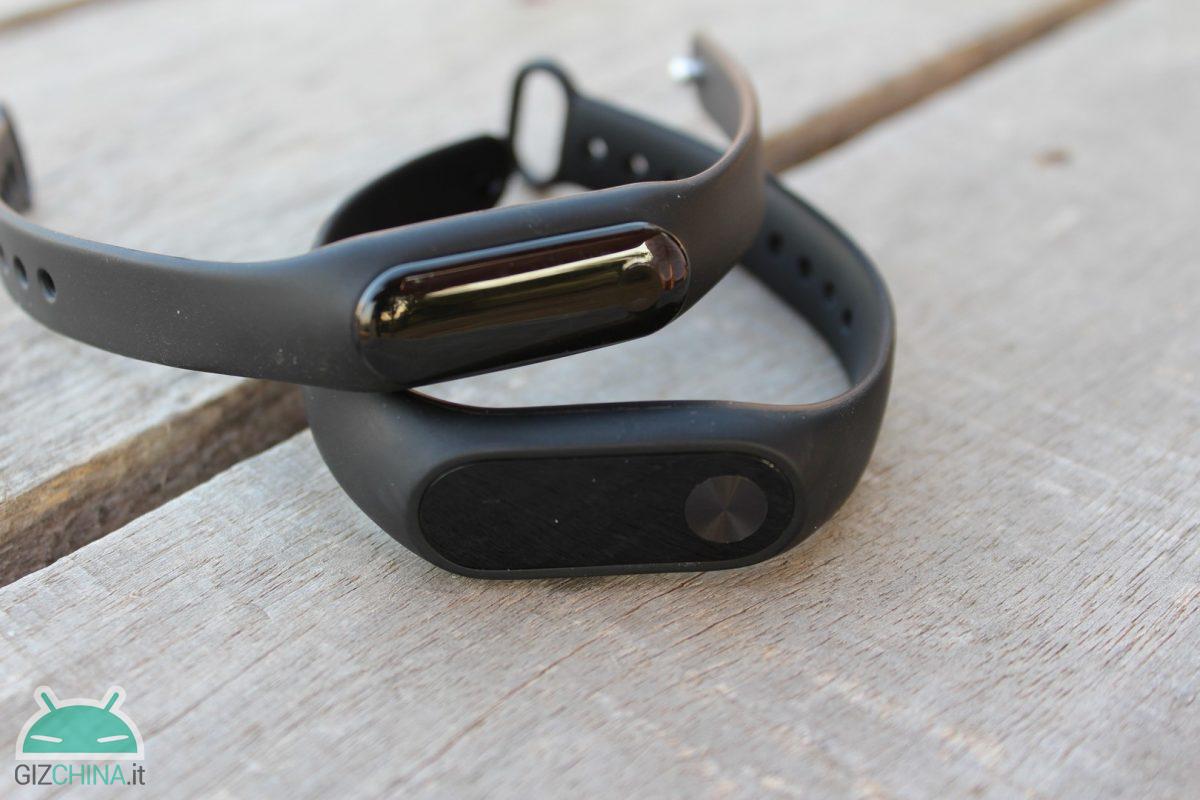 We start with the rubber strap, which already gives the impression that the materials used are much more economic compared to those of the band produced by Xiaomi. The closing button is made of plastic and no company symbol is shown above it.

The sensor presents some smaller in dimensions compared to the fitness tracker of Xiaomi. This is because there is not a battery in it 70 mAh, but there is a unit from 60 mAh.

Continuing to talk about the heart of the smartband, or the sensor, it is composed of a display OLED da 0.69 inches, which in direct sunlight certainly does not excel for visibility. 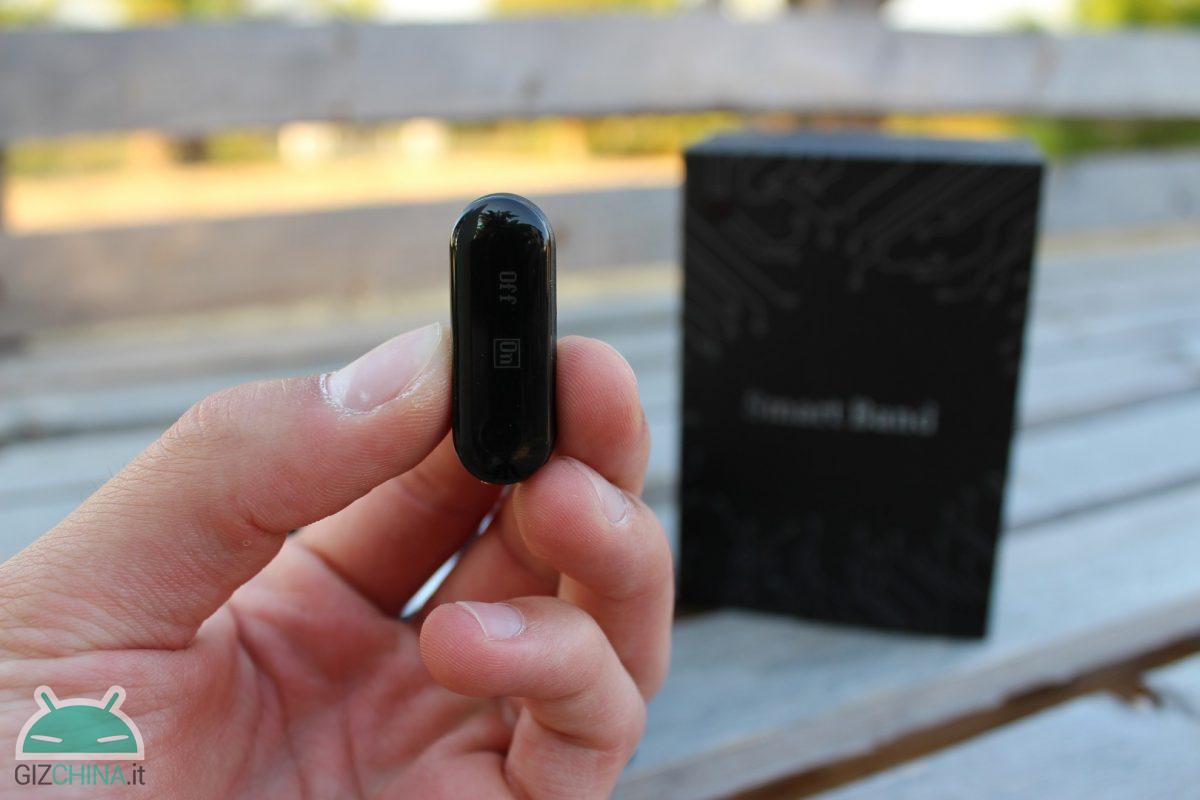 At the bottom we find the heartbeat sensor, while laterally there are two metal pins through which the band will be recharged.

Like all fitness trackers equipped with displays, the B6 Smartband it can work both stand-alone, then monitoring their progress on the front panel, both through theassociation with the smartphone.

As for the first option, we can interact with the band via the touch button, through which it is possible to view the various items in the menu. By touching it we can see the time and the remaining battery, the steps, the kilometers traveled and finally, the heartbeats.

If, on the other hand, you associate the smartband through Bluetooth on the smartphone, we will have some additional features such as sleep monitoring, weekly and monthly general statistics, and we can also get an overview of all our daily progress. 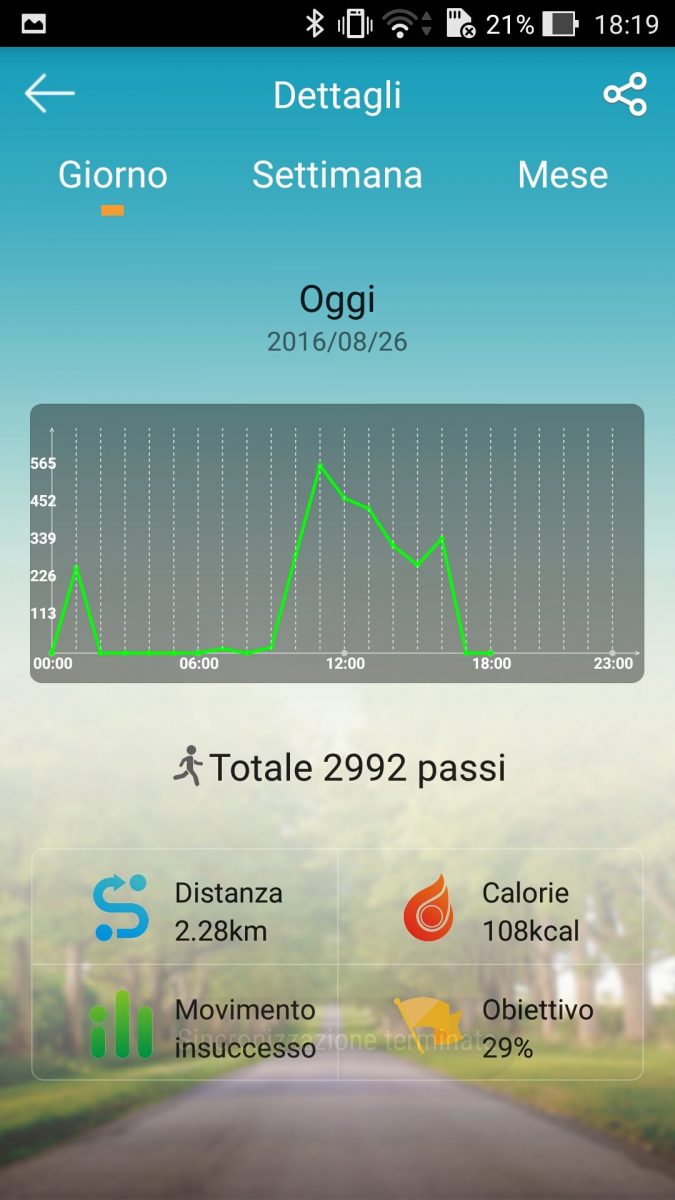 Not to be overlooked is the possibility of inserting parameters useful for detecting some data such as the target of the steps to be taken daily and the alarm in case of sedentary lifestyle.

Inside we also have extra-fitness features like the Wake-up calls, taking photographs Through the wrist rotation and notification settings.

La B6 Smartband is equipped with Bluetooth 4.0 through which it is possible to associate the band to the smartphone and interact with it through the application DayDay Band available both on Android (from the 4.3 version) than on iOS (from the 7.0 version). 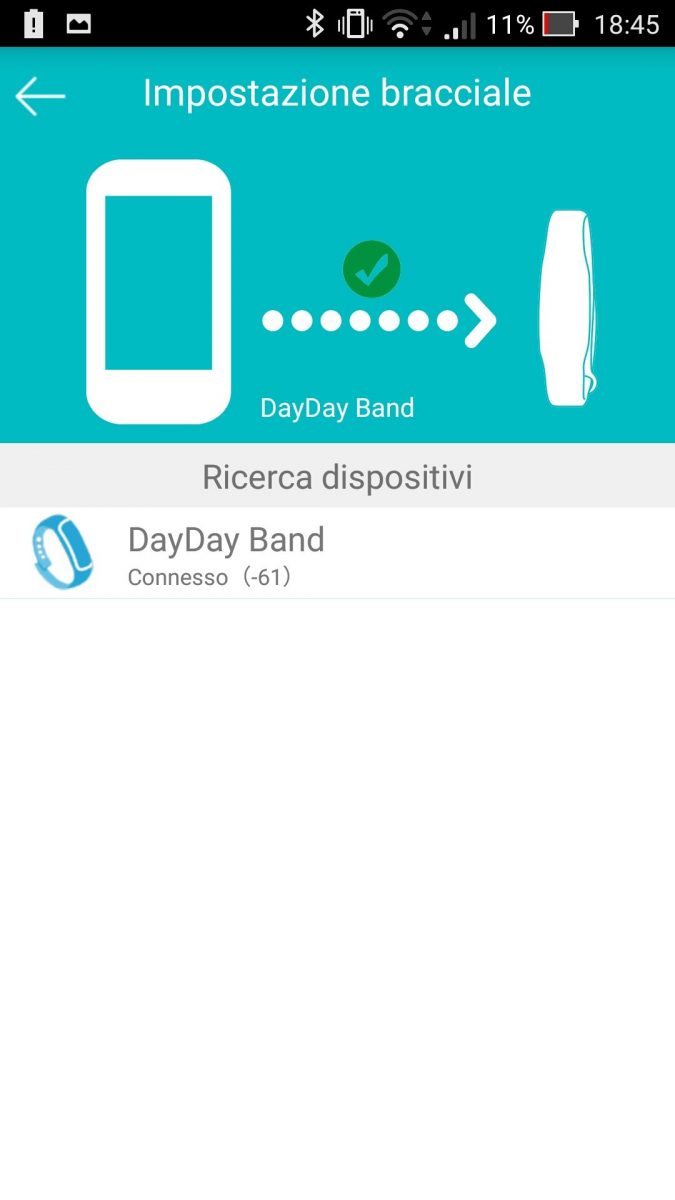 As we have already said, through the association, in addition to monitoring all the progress made, it will be possible to receive on the band notifications related to some applications.

Basically we find notifications for calls, Message, QQ e WeChat, but via the settings you can add later any other application.

However, the connection with the smartphone is very easy. The problem arises when you want to associate another device with the band, because the transition does not happen in a short time.

To feed the B6 Smartband we find a battery from 60 mAh, which can guarantee us a range of about 6 7-days of use with Bluetooth always-on.

We reiterate also in this review, of course, the battery life also varies depending on the number of notifications received and the number of measurements of heartbeats. 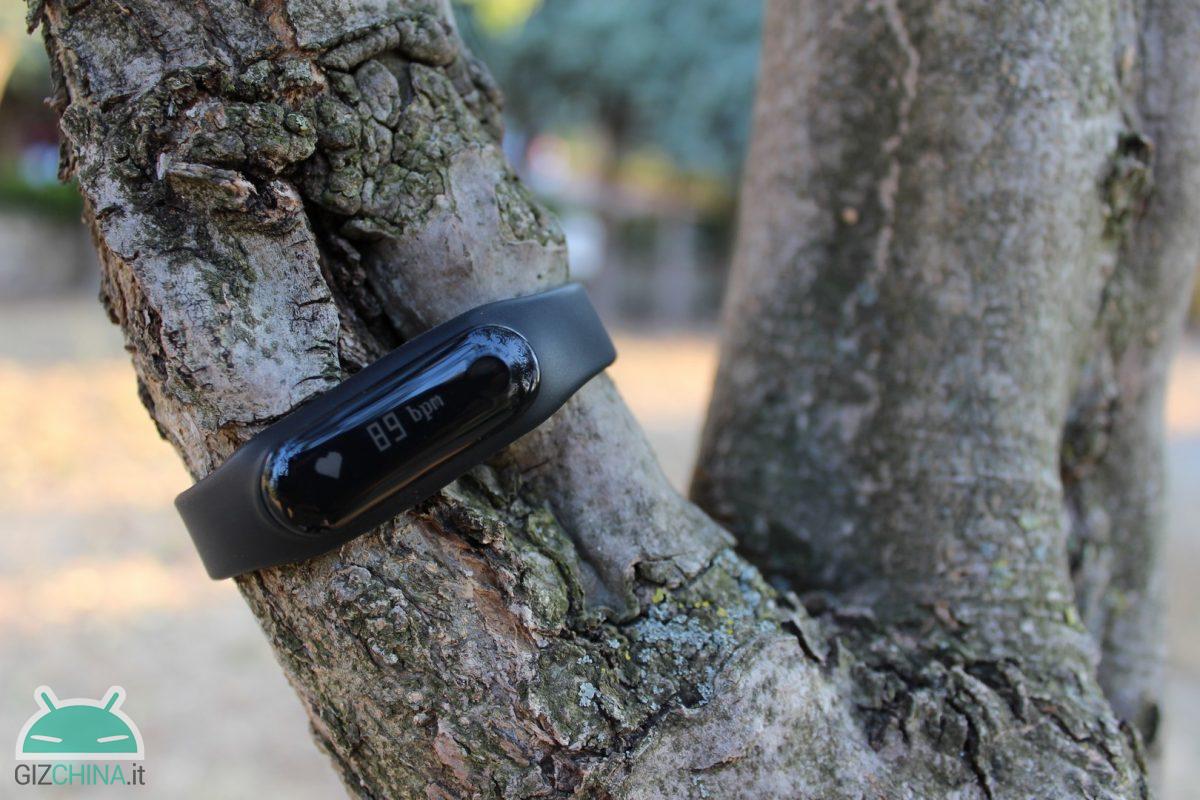 Overall, comparing this result with that of the Xiaomi Mi Band 2 we find a big difference, because the second can also cover more than 20 days of use.

We start from design and from construction reaffirming the concepts already introduced previously. Indeed, the B6 Smartband most likely it was born to be a clones area of Xiaomi Mi Band 2, so there are no particular details that aim to create their own identity. Regarding the quality of materialsunfortunately they are not first choice. 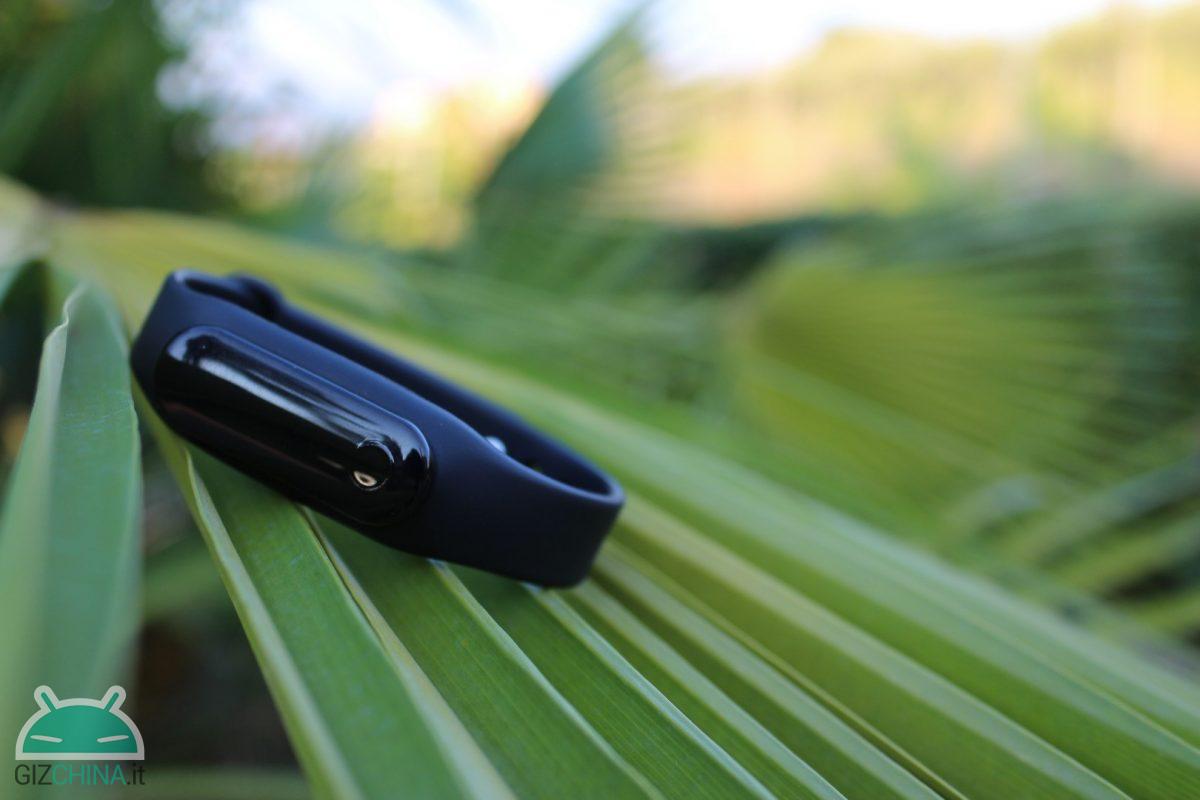 Still remaining on this aspect, the B6 Smartband è waterproof and is provided with the certificazione IP65. So, thanks also to the absence of the Micro USB input, it will be possible to wear it without any problem even while taking a shower.

The display OLED I was not particularly convinced as I personally found it a little too "cheap" and besides it is poco visible under direct sunlight.

With regard to the data collection, B6 Smartband he returned gods overestimated results compared to those of Xiaomi Mi Band 2, both in the case of the pedometer and in the calculation of the meters traveled.

Il sleep monitoring it is not very precise, but it is not completely unpacked as it happened on the Cubot V1.

On the front of the heart rate monitor, The measurement can be initiated only by the smartphone and will continue to detect the heartbeat until we decide ourselves to end it. 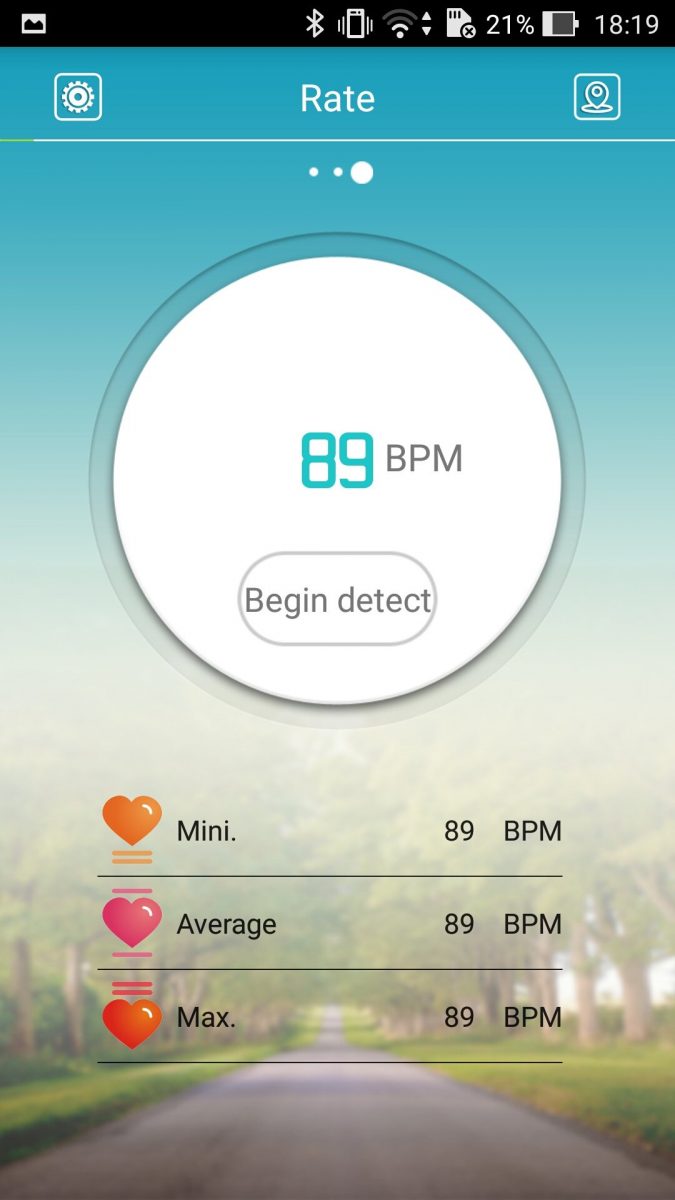 La B6 Smartband outperforms the test of the notifications, because you can select any type of application from which to receive them, unlike the other bands analyzed in recent days as the Teclast H30 and Cubot V1.

Another positive note is the possibility of take pictures by rotating the arm. It is not a function that you use every day, but it could always come in handy at any time.

Regarding theautonomy, the results obtained reach the enough since almost all the devices in this price range and with these characteristics have on average the same duration.

Before expressing the latest conclusions it is necessary to introduce the price to which this smartband is sold. In fact, you can buy the B6 Smartband su Gearbest to the figure of 15.27 €.

In light of all this I think the price for this fitness tracker is relatively high. On paper it offers many interesting features, but concretely we realize that the product has not been made with particular attention to detail and that overall the positive aspects are not very many.

The only one worthy of note is certainly that relating to the notifications. For the rest the pedometer and the kilometer counter are overestimated and sleep monitoring is not very precise.

However in case you are looking for a clones area of Xiaomi Mi Band 2 (or Xiaomi Mi Band 1S, but with the display) then this product will be for you. If instead you prefer the substance in appearance, then you will have to tack on some other smartband, because at the same price you can find other devices much more valid.