G could soon announce a new smartphone in the series M6 named Gionee M6 Mini as leaked by the certification from Tena. Last month, the Chinese company presented two devices of the M family, namely theM6 el 'M6 Plus.

The first device has a well battery 5000 mAh while the second of a unit from 6020 mAh. With these two devices, G has conquered the smartphone market with generously sized batteries and with a display from 5.5 and 6 diagonal inches. 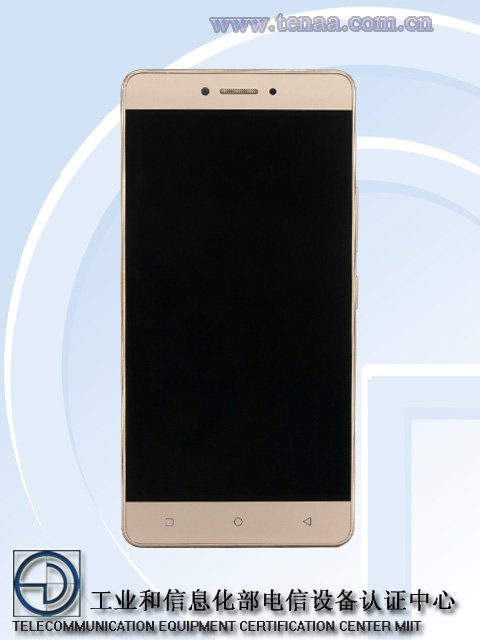 The company now also wants to conquer the segment of smaller devices with the new one Gionee M6 Mini. Thanks to the certification body, we learned about various technical specifications and the design that will make up the new terminal.

Il Gionee M6 Miniin particular, it should be characterized by a display from 5.3 inches diagonal with resolution HD 1280 × 720 pixels. The smartphone could be moved by one octa-core processor da 1.5 GHz. 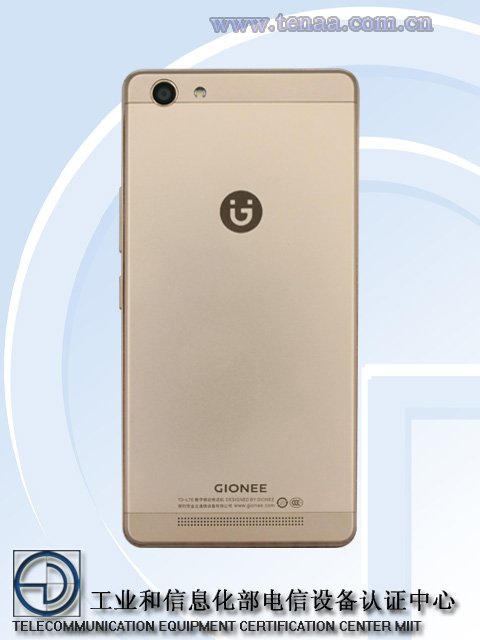 The chipset, then, should be accompanied by 3 GB of RAM and 32 GB of internal storage. The internal memory will also be expandable via micro SD to 128 GB.

Other technical features revealed by the Tena of the device include Android 6.0 Marshmallow, support LTE 4G and a battery from 4000 mAh. 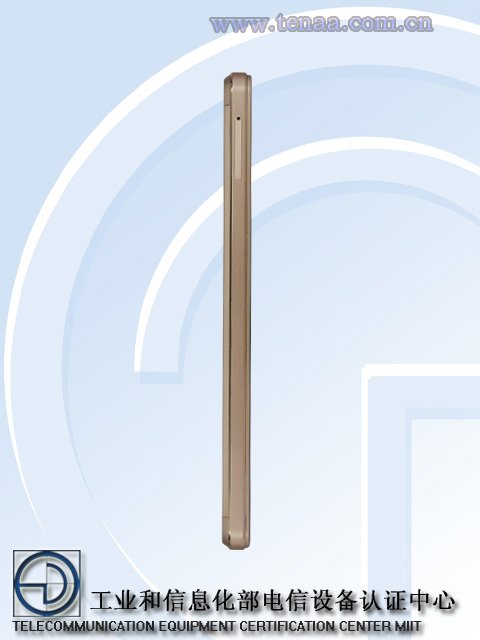 As for the photographic sector, the variant Mini dell 'M6 proposes a main camera from 13 mega-pixels with LED flash and a front from 5 mega-pixels.

Regarding the construction, the Gionee M6 Mini measure 149x73.3x8.2mm for a weight of 170 grams. The body, then, seems to be made purely in metal.

Unfortunately we do not know when G will launch the new one Gionee M6 Mini, as well as the sale price. In any case, we await further information on this. 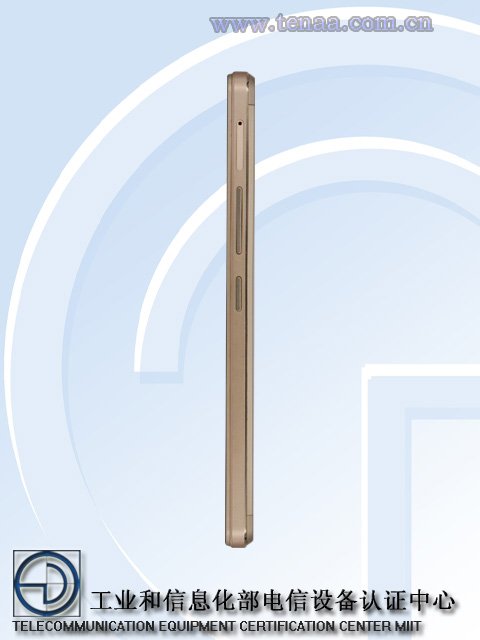