For some months we have been talking about the new smartphone, produced by the Chinese company Smartisan, Named Smartisan T3.

Several information and renders regarding the device have recently emerged, providing us with an increasingly complete picture of what we should expect. The terminal, for example, should be powered by a powerful processor quad-core Qualcomm Snapdragon 820! 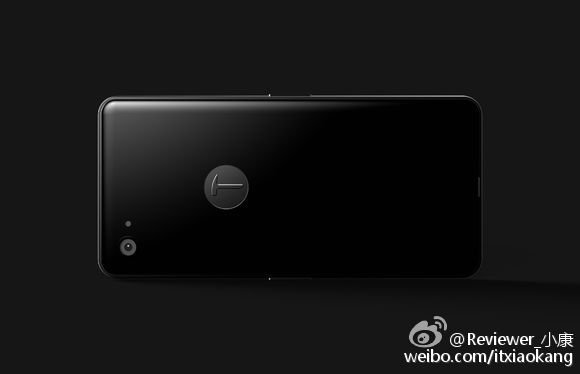 Smartisan T3: new details and renderings of the device emerged!

According to the new information, this phone is expected to hit the market in two variants, with memory RAM da 4 GB e 6 GB. Furthermore, the Smartisan T3 it has been portrayed in new renderings, revealing the layout of the various features.

The images show the display equipped with a double curvature on both sides (or dual-edge display) in style Samsung Galaxy Edge S7. Furthermore, the smartphone may have 3 physical buttons positioned below the screen. 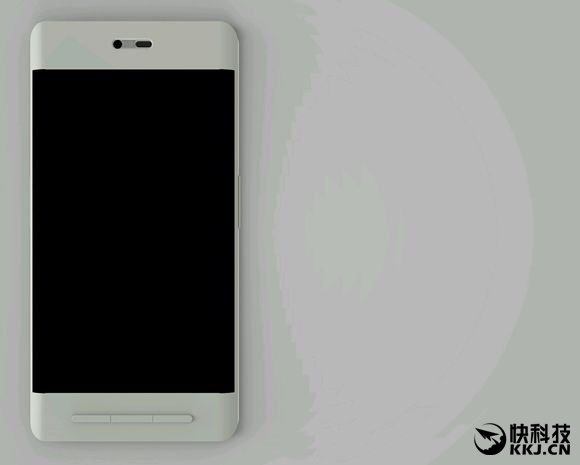 The button "Home"Should be the one positioned in the center which, due to its thin and long shape, it is difficult to imagine that it integrates a fingerprint sensor.

One of the renderings also showed the presence of a volume rocker positioned on the left side of the Smartisan T3.

Unfortunately we cannot take a look at the rear panel of the device in which the fingerprint reader and from some comments to an official post by Smartisan released on Weibo, it is clear that the company could adopt one biometric scanner always on the back cover.

Unfortunately, it seems that fans do not really appreciate this news. In fact, they responded with negative comments about the rather awkward position of the biometric sensor. 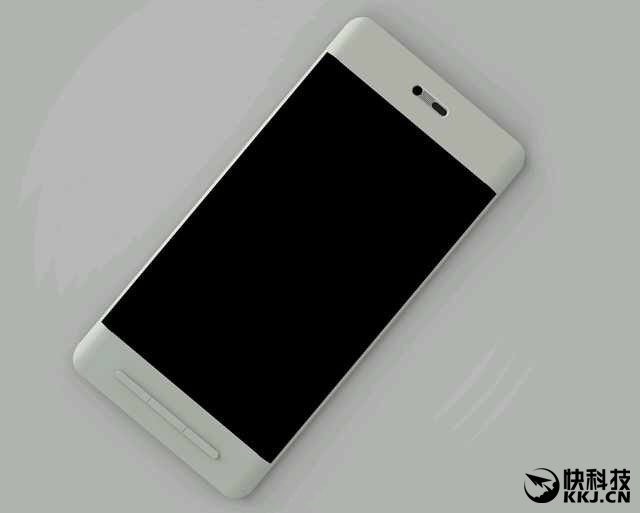 According to the latest rumors, the Chinese manufacturer could announce the new top of the range Smartisan T3 ad August. The company, however, may delay the launch by slightly modifying the design of the device.

The other technical features

Based on the recent rumor, the next flagship it should be characterized by a very thin side frame and a front camera from 8 mega-pixels. The terminal, then, could integrate a main camera from 16 mega-pixels with sensor Sony IMX298. 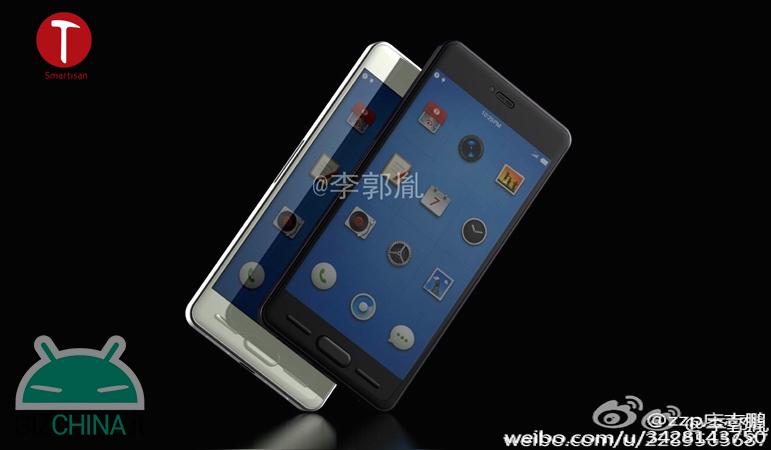 The display should be a unit JDI da 4.95 inches diagonal with resolution Full HD 1920 × 1080 pixels and technology In-Cell.