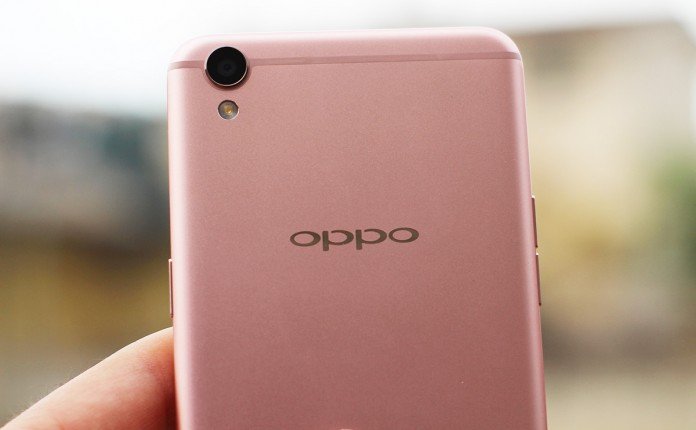 Alen Wu, President of OPPO, has recently revealed the sales results achieved so far with the new ones OPPO F1 ed F1 Plus. Today the Chinese company returns to the spotlight thanks to a new teaser.

The image below shows the writing "F1s coming soon“, Which obviously refers to the imminent release of the successor of the company's current selfie-phone. 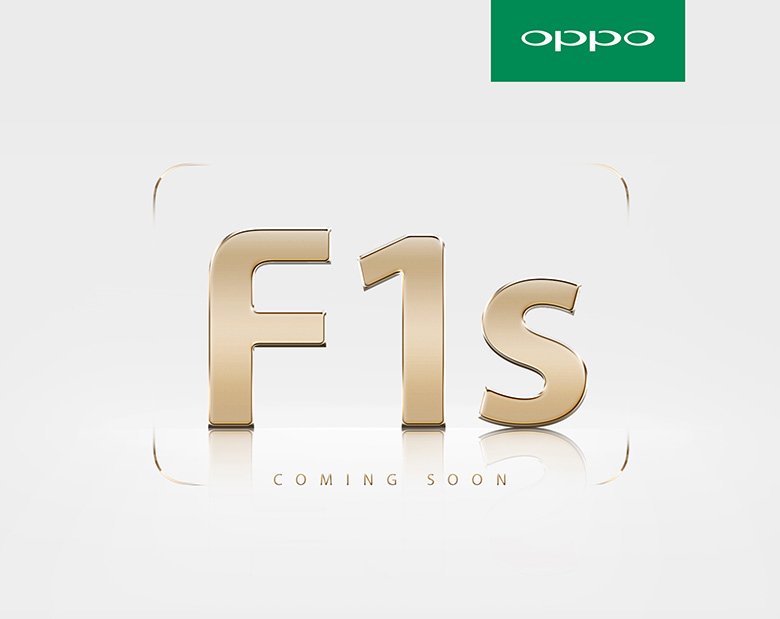 The new teaser would show the logo official OPPO and therefore we can be sure of its authenticity, also along with the new image have been released some brief statements.

The company stated that, as the successor of the current OPPO F1, the terminal will be focused on the photographic sector and, just as before, specifically on the selfie shot.

As far as design is concerned, no specific statements have been released, we only know that the new one OPPO F1s it could present lines very similar to its predecessor, therefore very compact and ergonomic.

The spokesman of OPPO he also stressed that the new device will be equipped with some new features really very interesting, which will bring the next device to a higher level than the current one OPPO F1.

Currently this is all that the company has revealed, we will certainly have to wait a few more weeks for more information and the first specifications.

You think OPPO F1s could it be presented at the next IFA 2016 event in Berlin?

vivo X90 Global will be done: the exit may not be too far away