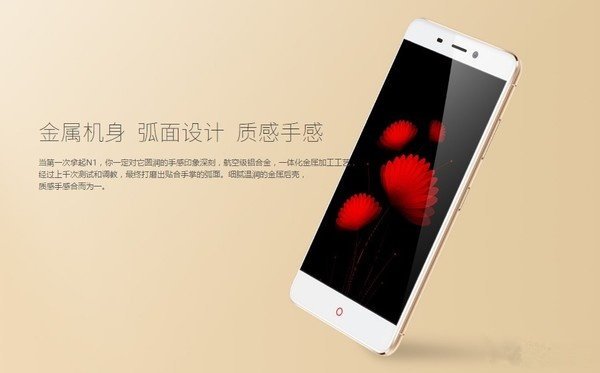 We've been talking about the past few days Nubia N1, the smartphone quietly released by the well-known Asian manufacturer. The launch was made official yesterday despite being anticipated by some slide images of a presentation to the public.

Il Nubia N1 will be marketed at the price of 1699 Yuan, about 229 € at the current exchange rate. Possible in the aforesaid site to choose between the colors gold e silver, for a single internal storage of 64 GB. Nubia N1: we start with the official pre-order

From the photos published on the site, the Nubia N1 it would seem to refer to Z11, but with a design not borderless. The aforementioned new smartphone from the Chinese house is equipped with a 5.5 inches diagonal with a resolution Full HD 1920 x 1080 pixels. The phone has a body metal. The two bands, one upper and one lower, could be in plastic, as already seen on other terminals. 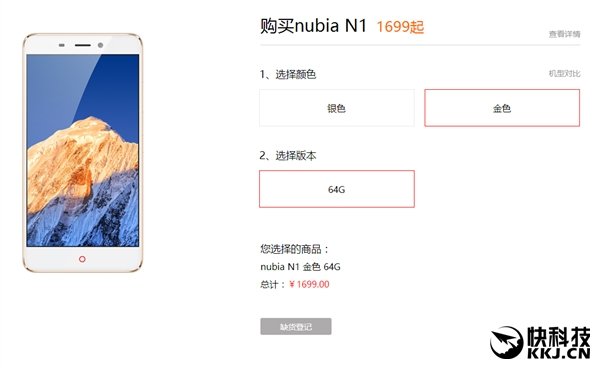 The heart of the phone is the processor octa-core MediaTek MT6755M Helio P10 with architecture a 64 bit and clock frequency up to 1.95 GHz. The GPU is one Mali-T860 MP2. Present then 3 GB di RAM LPDDR3 e 64 GB of internal memory. 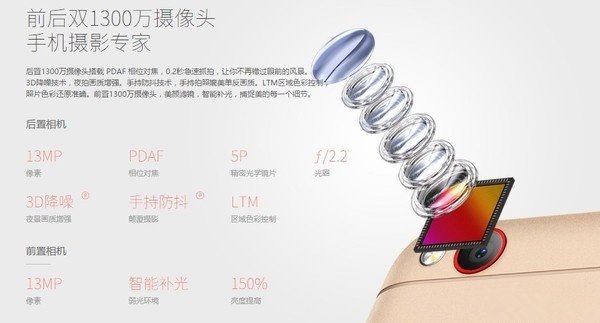 The photographic sector includes a rear camera from 13 mega-pixels with opening f / 2.2 and autofocus PDAF. On the other hand, the front camera has a sensor from 5 mega-pixels. The proprietary interface operating system is based on Android 5.1 Lollipop. This version of Android however, it may not be the same as the official release. 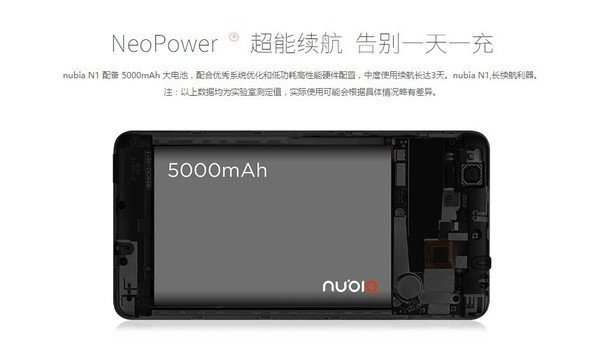 Il Nubia N1 it is then characterized by a well battery 5000 mAh e 694 Wh / L that, thanks also to technology NeoPower, would allow a long life.

Given the appearance on a dedicated site, we expect news about the manufacturer's moves on the western market for this soon Nubia N1.