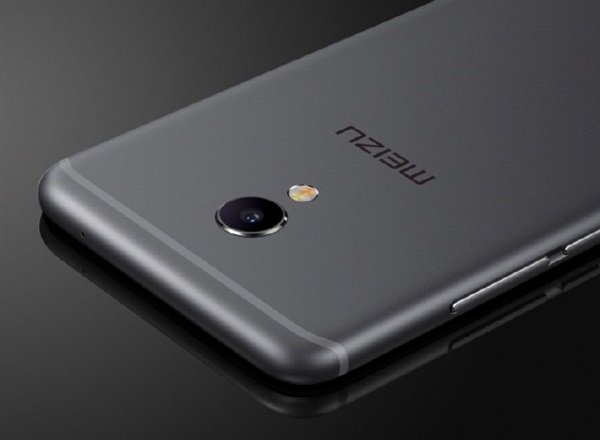 Tomorrow Meizu will officially announce its new high-end smartphone, Meizu MX6. The device has already been the subject of numerous rumors in recent weeks.

According to the leaks the device should be characterized by a design very similar to the current top of the range Meizu PRO 6. These statements were confirmed by the latest rumors.

Meizu, through his official Weibo profile, recently admitted to having been a source of inspiration for other manufacturers regarding some features to be adopted in the phase of design products. 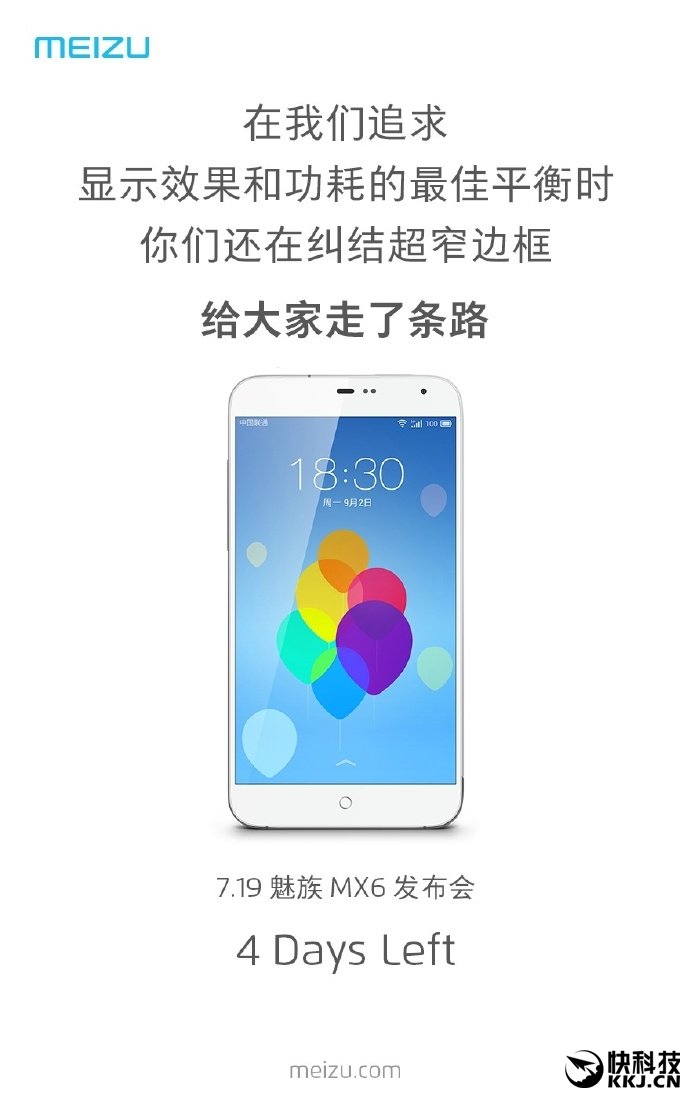 The company stated, in particular, that other companies are trying in every way to imitate the disposition of the antennas on the Meizu PRO 6.

Several producers then aim to market devices with ultra thin bezels. The Chinese giant, on the other hand, claims that it has already reached the state of the art on this aspect and is therefore dedicating itself to the creation of products from perfect equilibrium between consumption and performance.

Il Meizu MX6 will therefore inherit the most interesting technologies of the latest top of the range of the series PRO. The terminal, therefore, will use some pretty thin frames and will have support for the quick charging. 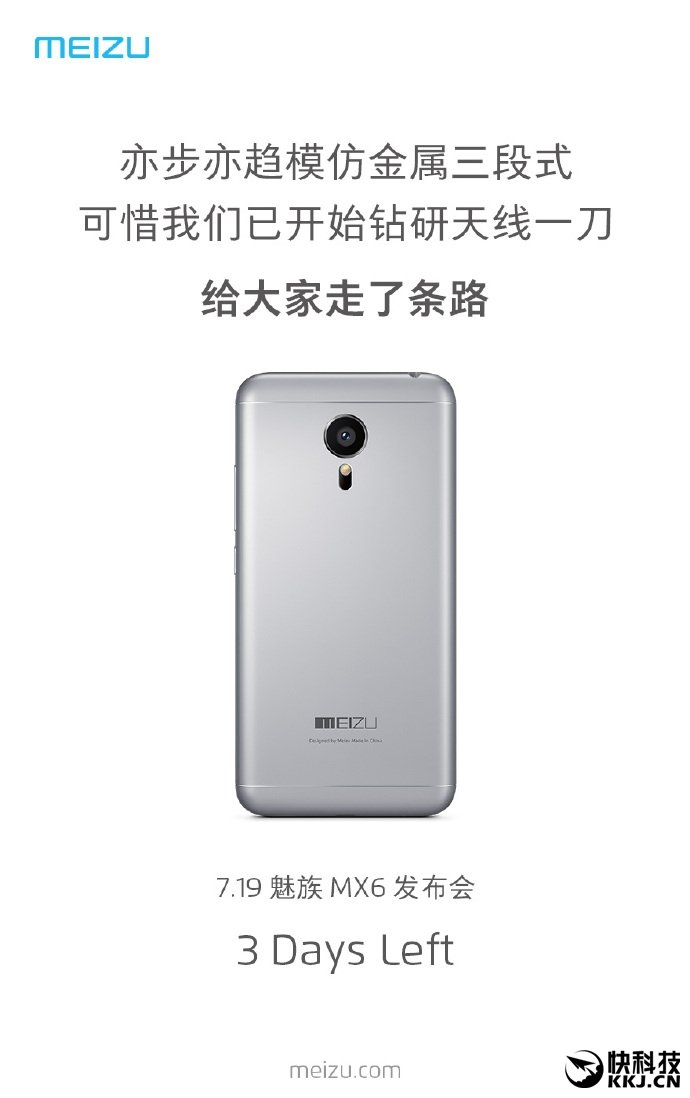 Bai Yongxiang, CEO of Meizu, however, stated that there will be an increase in the launch price for MX6. Recently leaked internal documents also showed that the Meizu MX6 it should arrive on the market at a price of 2.299 yuan (About 311 €). Recall that at the time of launch MX5 it was proposed a 1.799 yuan (About 243 €).

According to the company, this price difference is due to the quality of the materials used and is linked to the desire to offer users ever better products.

Fortunately, the information on the terminal does not stop at the use of high quality materials. According to rumors, in fact, Meizu MX6 should be characterized by a display from 5.5 inches diagonal with resolution Full HD 1920 x 1080 pixels.

The device, then, should be moved by a processor deca-core MediaTek Helio X20. Storage should instead include the presence of 4 GB of RAM and 32 GB of internal memory. 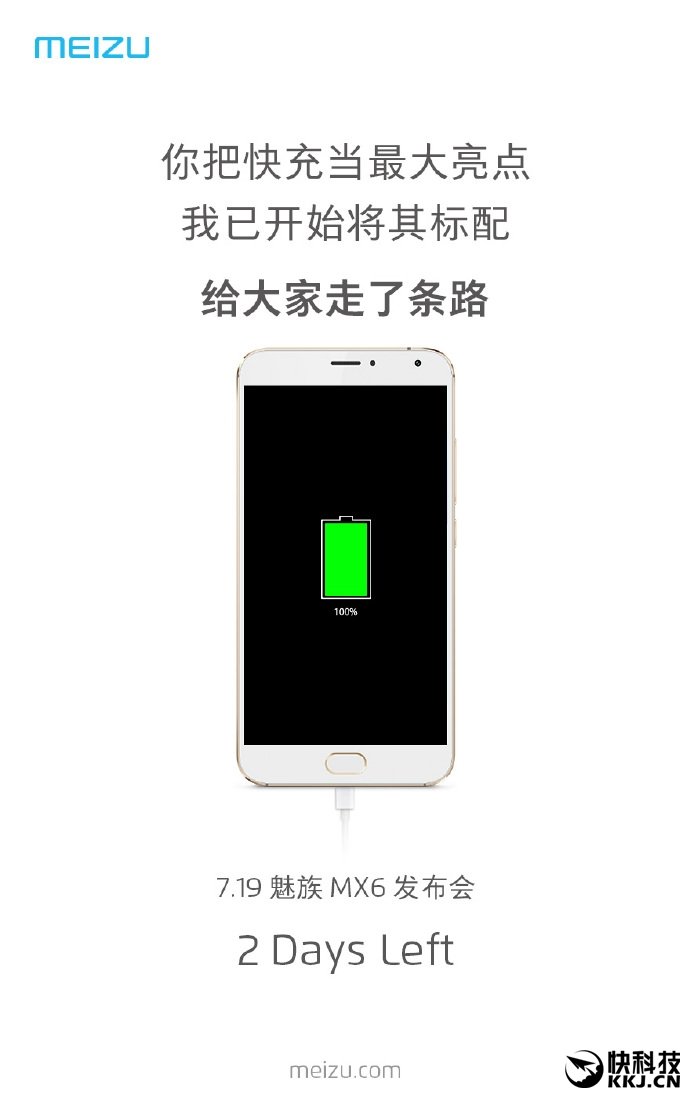 The other known technical features include a main camera from 12 mega-pixels and a front from 8 mega-pixels. The battery should finally be from 4000 mAh.