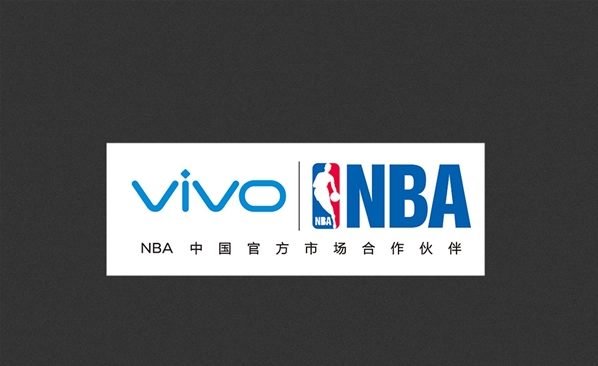 Yesterday we reported the official launch of the new device belonging to the high-end branded by the Chinese company Vivo or the Vivo X7.

During the presentation conference the company communicated an important sponsorship agreement signed in USA.

According to what was declared, in fact, the company would have signed an important contract with the National Basketball Association (NBA) that allows a Vivo to become the new official partner of the American major league. 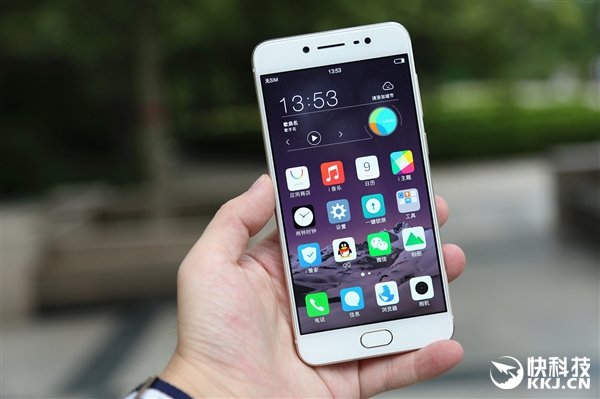 Despite having announced this new collaboration, the Chinese company has not revealed any details regarding the amount of capital invested in this new very important economic move, although we can assume that it is a really huge figure.

Not long ago, the Chinese brand had signed a contract with a famous Japanese actor named Song Zhong Ji who would have received a sum equal to about 20 Millions of Yuan equal to approximately 2.7 Millions of Euro.

From this it is clear that the Chinese company is also dedicating much to the sponsorship of its own brand as well as the production of new devices among which, we remember from today we will also find Vivo X7 e X7 Plus.

If you would like to learn more about the two new devices mentioned above, we refer to our articles about within which you can find specifications and pricing on the new Vivo X7 e X7 Plus