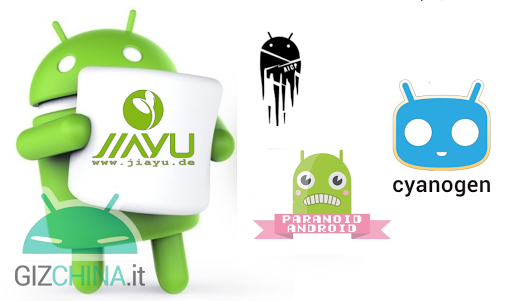 In the current market of processors, where, at high levels, they collide Hisilicon Kirin di Huawei, the Exynos di Samsung and Snapdragon di Qualcomm, MediaTek, with its CPUs, it is more often than not to chase its competitors.

Another problem, then, of the processors of MediaTek is that society does not usually release the code of the GPL kernel and, in the rare cases in which this is done, often the code tends to be incomplete or with different errors.

Today, however, the team of developers MAD (MediaTek Android Developers) announced the release of the GPL kernel code for two JiaYu moved by processors of MediaTek, after almost a year of work. Up GizChina.it we have often talked about this company, but we can not say that it is one of the best-known Chinese companies.

The first of the two smartphones we are talking about today is JiaYu S3, moved by the processor MT6752, while the second terminal is lo JiaYu S3 Plus, equipped with the SoC MT6753. 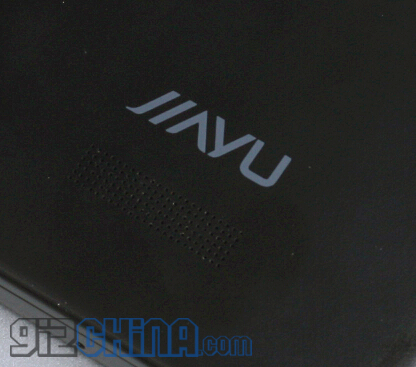 In addition to the availability of the codes, the two terminals will soon also be updated to Android 6.0.1 Marshmallow thanks to different Custom ROM that will be developed by the same team, such as the CyanogenMod 13, Paranoid Android and AICP. 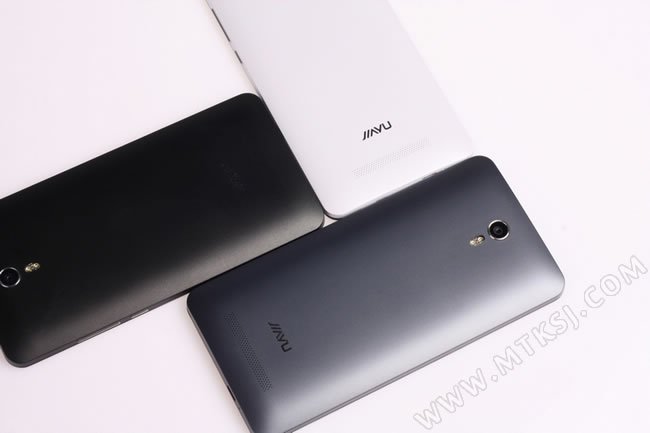 Just the release of the codes is the reason why, for developers, it will not be a problem to port the ROMs. For normal users, however, it will be necessary to wait for the development of zip files to be able to easily flash.

This news is really a big breakthrough for the whole community of MediaTek and for the developers who want to dedicate, specifically, to the devices that mount these SoC of the Taiwanese company due to the open source nature of these codes. 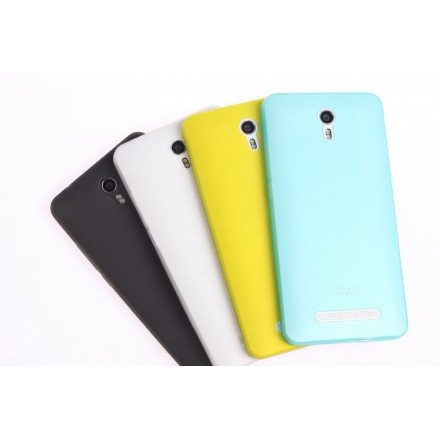