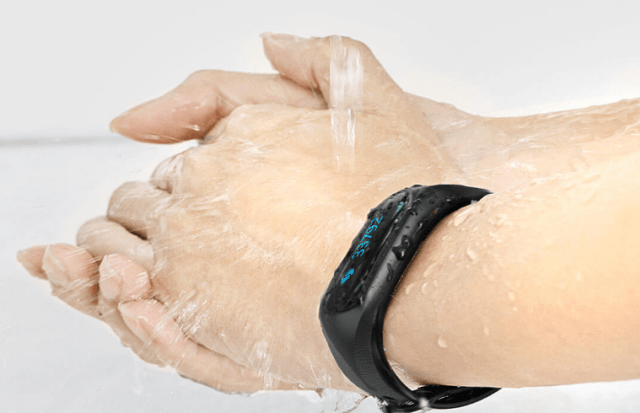 Cubot has decided to launch a challenge a Xiaomi proposing his first smartband called Cubot Band V1 which clashes directly with the Mi Band 2 of the other Chinese manufacturer.

Cubot Band V1 on offer on GearBest with discount code

Thanks to the discount code "cubotit", To be inserted in the appropriate space after adding the smartband to the cart, you can buy the Cubot Band V1 for solo 13,78 €.

We remind you to choose the shipping method Italy Express to receive the smartband in about 15 days with courier Bartolini and without paying any cost for customs.

The device in question is a real fitness tracker equipped with the IP65 certification and a display OLED able to show different information, including the steps taken.

La Cubot Band V1 integrates a battery from 80 mAh which, according to the company, guarantees up to 30 days of stand-by. The gadget can be connected to phones equipped with an operating system Android 4.3 and later or from iOS 8.0 and later. 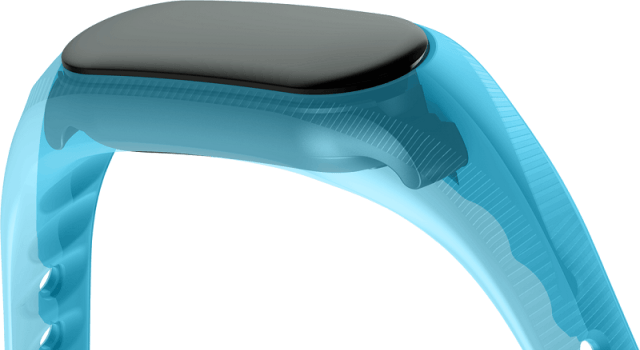