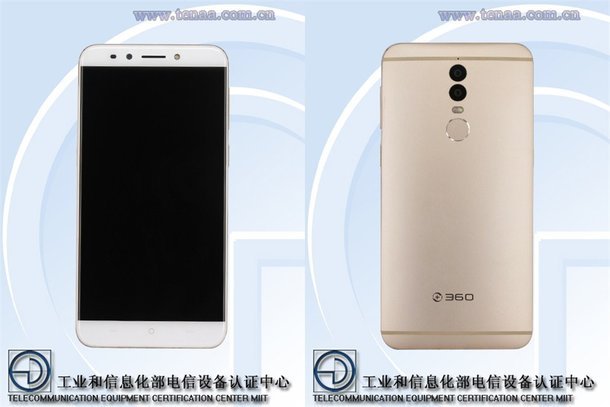 The latter device could be launched on 15 July alongside the recent leaked 360 N4S.

The device has received certification from Tena with a design and dimensions smaller than the original version.

Taking a look at the technical specifications, the Q4 Lite has a feature that the original Q4 he does not own.

According to the documentation provided by the certification body, the 360 Q4 Lite has a display AMOLED da 5.5 inches diagonal with resolution Full HD 1920 × 1080 pixels.

The device is moved by a octa-core processor da 1.4 GHz, probably it Snapdragon 435 di Qualcomm. In comparison, the Q4 is equipped with the chipset Snapdragon 820 and offers a display from 6 inches of diagonal.

The characteristic of the Q4 Lite which far exceeds the Q4 concerns the storage capacity of 128 GB compared to 64 GB of his older brother.

Other technical features offered by the device include a dual rear camera da 13 mega-pixels, anterior from 8 mega-pixels, a battery from 3200 mAh e Android 6.0.1 Marshmallow. 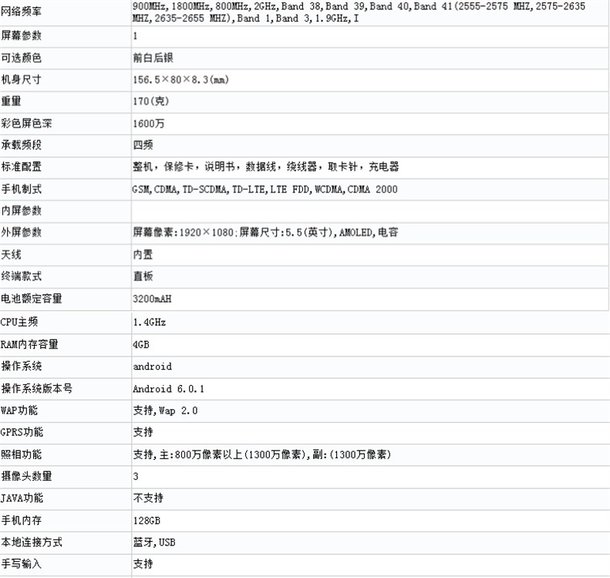 You will thus be able to stay updated on our articles, with the possibility to comment, share and create discussion points.