Zopo he would be working on a new one smartphone with one fingerprint scanners on the back, at least according to a recent teaser posted on Twitter da Zopo Mobile.

Although Zopo has lost ground in the Chinese smartphone market due to fierce competition, the company continues to churn out new devices in the 2016.

With the latest top of the range Speed ​​8, officially presented at Mobile World Congress of Barcelona at the beginning of this year, it seems that Zopo has conquered a bit 'of land getting a decent success thanks to its technical specifications made up partly from the chipset Helio X20, from 4 GB of RAM and from a back camera from 21 mega-pixels with Sony sensor. 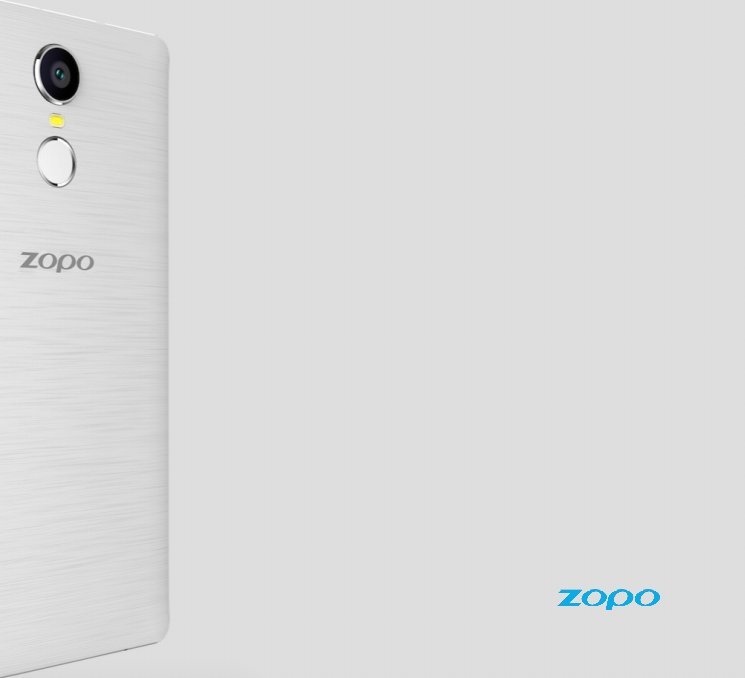 The details on this mysterious smartphone with biometric sensor are reduced to a minimum, since we can only appreciate part of the back cover, characterized, in fact, by the fingerprint scanner, from the dual flash LEDs and from rear camera protruding surrounded by a metal ring, thanks to the photo posted together with the tweet.

As for the price, the recent rumors indicate that the new device of Zopo could reach the market at a price lower than 300 €. The terminal hardware compartment could include the processor MediaTek Helio X20 with CPU deca-core, a Full HD display from 5.5 in, 4 GB of RAM and Android 6.0 Marshmallow as an operating system.