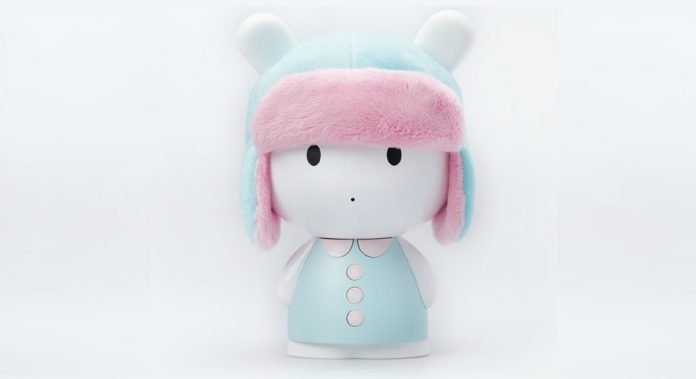 Who knows Xiaomi probably will also know Mitu, the company mascot characterized by the typical green hat with a red star.

Over the years the manufacturer has launched several market gadgets with him protagonist, mainly stuffed animals of various sizes e keychain, but Xiaomi has just announced the arrival of a new product depicting Mitu. 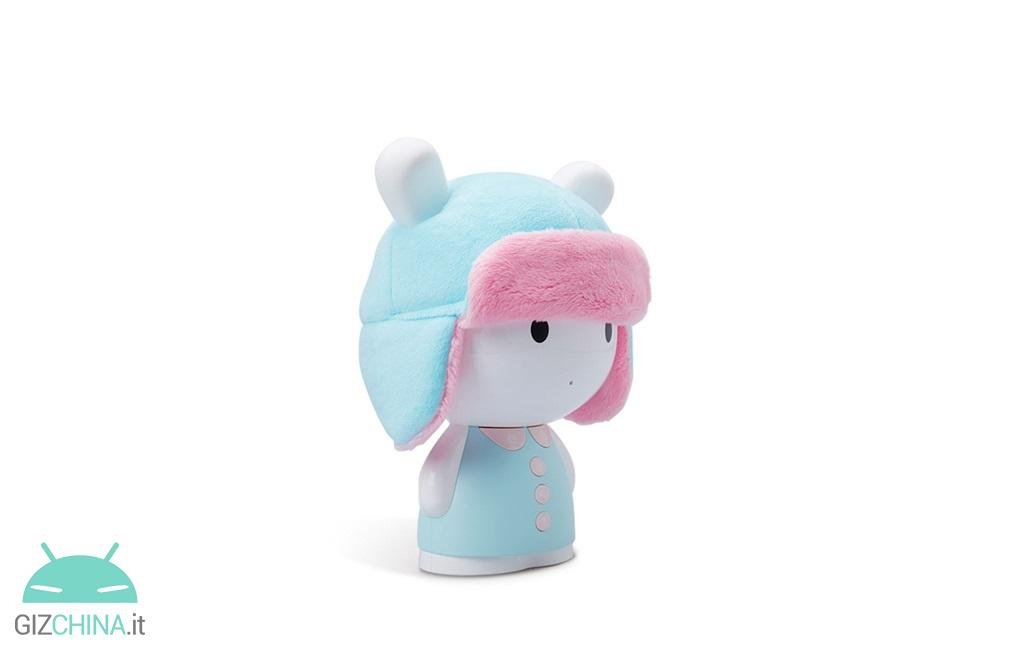 Xiaomi: the electronic puppet of Mitu is coming

In fact, a new one is about to arrive on the Asian market updated version of the Mitu puppet.

It is a toy made not of cloth and wadding, but made of plastic ABS resistant to wear and impact. Since we are talking about a product intended for children, the ears that pop up from the puppet's head have been assembled into food silicone, non-toxic and odorless, so that they can be bitten in peace! 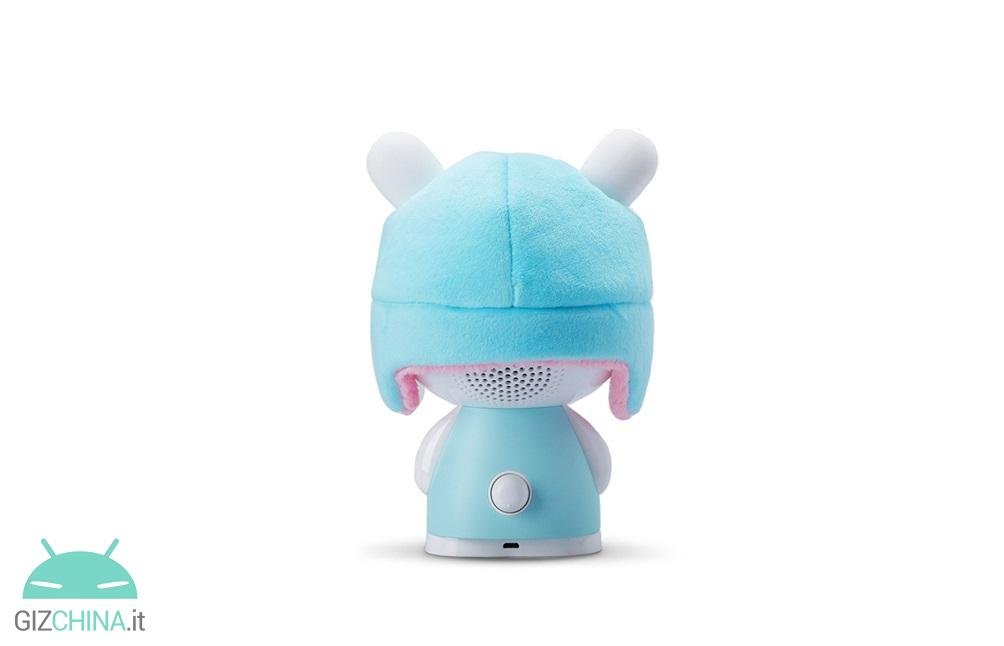 Since we are in 2016, Xiaomi has decided to make Mitu more in step with the times, thus equipping it with speakers integrated by 2 inches, powered by an integrated battery from 1800 mAh, which promises an autonomy of around 7 hours.
Through these speakers children can listen to various contents, transmitted to the puppet through connectivity 802.11 Wi-Fi b / g / n, including poetry, nursery rhymes, fairy tales, even up to classical music e English courses, allowing children to learn while having fun.

The Mitu puppet will only be available for the Asian market at a price of 199 yuan, approximately 26 €. And what do you think? Would you like to see a toy like this on our market?

Huawei wants to go back to using Google on its smartphones