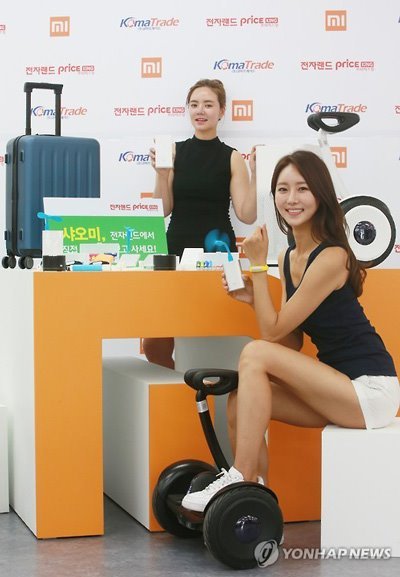 After deciding to temporarily withdraw from the Brazilian market, Xiaomi has decided to play a new card in South Korea: sell their devices in physical stores. This move is mainly aimed at competing in a more incisive and direct way with the local producers of mobile devices and one of the first chain stores to have already started selling the company's products is Daiso, very famous in the country.

At least in South Korea, Xiaomi has never sold its products through physical stores. The first devices to make their appearance on the shelves are Xiaomi redmi 3 e Redmi Note 3, with respective prices of 82 and 111 dollars. More than on the shelves of their stores, Daiso has placed the company's devices in real vending machines, within which it is possible to find other smartphones such as the Blackberry Q10 and Lenovo A806, the first a dollars 145 while the second one only dollars 24. 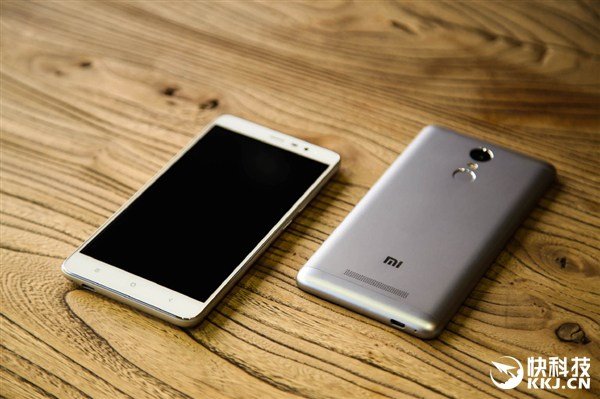 An hour after the availability of the devices of Xiaomi, they were sold around 300 unit, a very encouraging number. This move is just the 2 step number of a strategy that previously made other company devices available in the Korean operator's stores KT and in the commercial park Interpark Corp.

Il Redmi Note 3 has been a huge success thanks to its very competitive quality / price ratio in different parts of the world and its availability in physical stores will probably record even better sales numbers, with the hope that Xiaomi opt for this solution on several markets and who knows, maybe one day, even in the Italian one. Continue to follow us for any future developments.