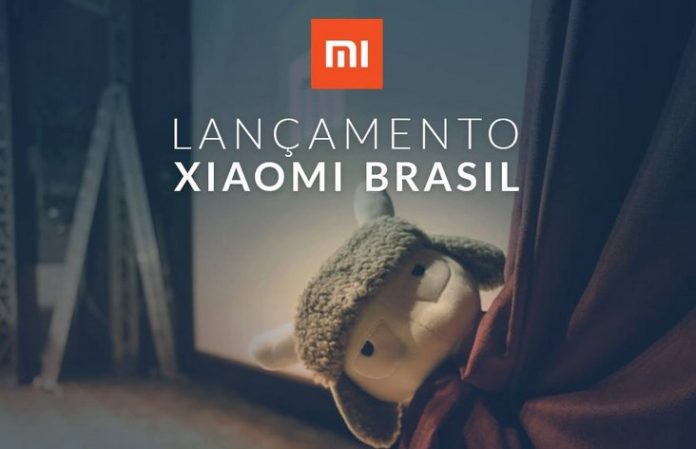 According to the latest data concerning the China, it seems that Xiaomi is still in first place among companies in the sector, beating both Huawei and LeEco during the month of April.

However, looking at the global market, Xiaomi can not even touch the numbers obtained from Huawei and it seems to have long since planned an expansion by the company towards Europe and the United States which, however, has not even started yet.

The Chinese company has pushed beyond the confines of its own home into Brazil, releasing it Xiaomi Redmi 2 in June last year but without achieving the desired results. The expectations were so high that Xiaomi he also opened a branch in Brazil and everything seemed ready to take off. 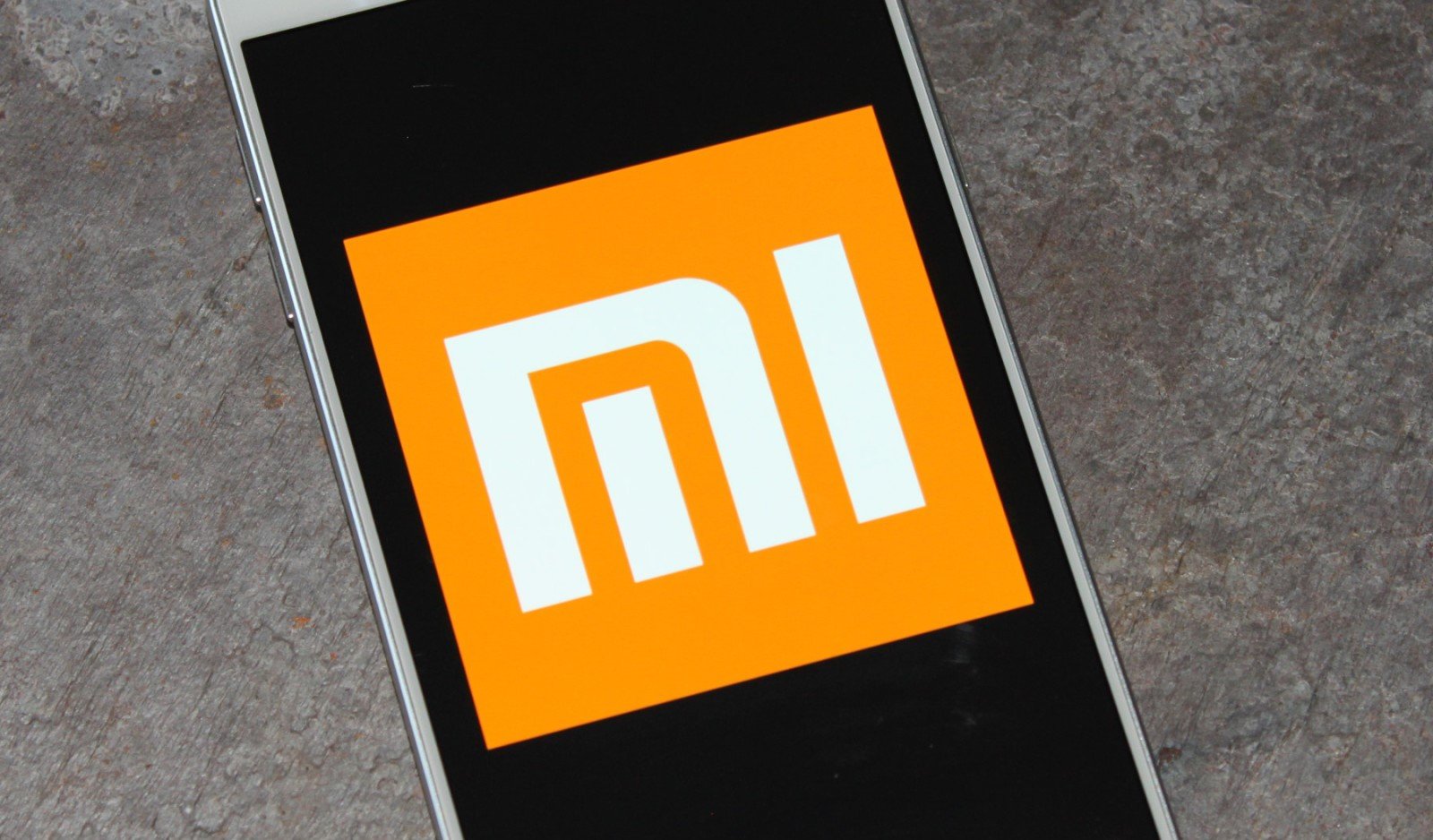 According to a report by Digitimes, the situation would have evolved in a far from positive way in the year since the launch of the redmi 2, because it seems that the company has serious problems in advertising its product and has therefore decided not to introduce any new device in the South American country, at least in the immediate future.

Because of this the team of Xiaomi for the Brazil, has been recalled at home. It seems that this bad event is due to the complicated Brazilian tax system and, in addition to the high costs of logistics and storage, has led to the drastic decision to suspend activities in the country.

All this seems to have been declared by the same Hugo Barra in an interview with 21st Century Business Herald Chinese.

The vice-president of the company has also added that it will try in every way to modify the production in Brazil to better adapt to the laws and the rules established by the bodies for the management of the industries that are currently in continuous change.

In the event of bankruptcy, Xiaomi it will have to import its products into the country and not produce them directly within its borders, with a consequent impact on the price of the final product. It should be noted that the company that dealt with the production and assembly of products in Brazil was the Foxconn.

We hope that this thorny situation does not lead the Chinese producer to abandon the idea of ​​expanding into other markets, such as the European one, for example, since the latter also has fundamentally more stringent and constricting rules than the Chinese ones to which Xiaomi she is used to it. Continue to follow us for any future developments.