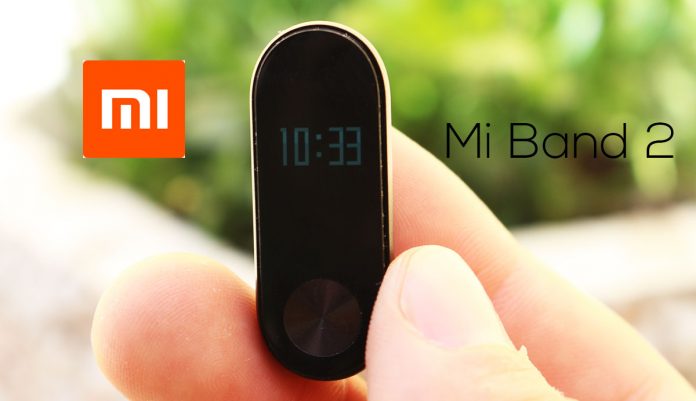 We start from the fundamental premise that the Xiaomi Mi Band 1 (and related upgrades, see also the 1S), were basically a success. Virtually all technology lovers have one on their wrist, simply because the price è very reduced and it's a gadget that, although not useful to many, becomes attractive to keep on the wrist.

In recent days, the Chinese company has formalized the launch of the Xiaomi Mi Band 2 and all the expectations and requests of the users have been fully respected, above all the one concerning the presence of a small one . Let's find out the new Mi Band 2 together in our full review. 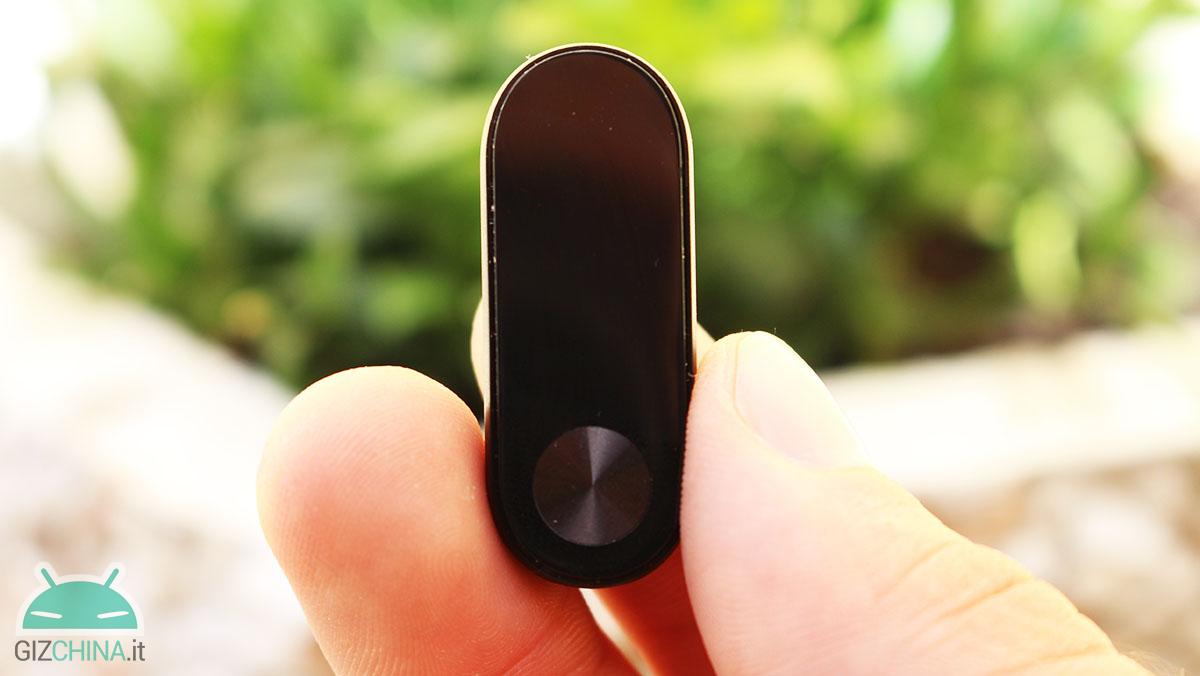 La Xiaomi Mi Band 2 is available for purchase on TinyDeal a approximately EUR 33,60.

The concept is similar to that of the first version. Rubber strap with removable sensor, interchangeable bracelets and, fundamental specification, fierce price compared to the competition.

Xiaomi Mi Band 2 fully respects this philosophy. The new fitness tracker of the Chinese company, in fact, is made of silicone and is resistant to water given the IP57 certification it holds.

The biggest news, as well as the most important, is the presence of a display OLED half-inch able to show, finally without interacting with the smartphone, all the data that the Mi Band 2 was able to collect. It starts, as usual, from the steps taken up to the calories burned in relation to the kilometers traveled. 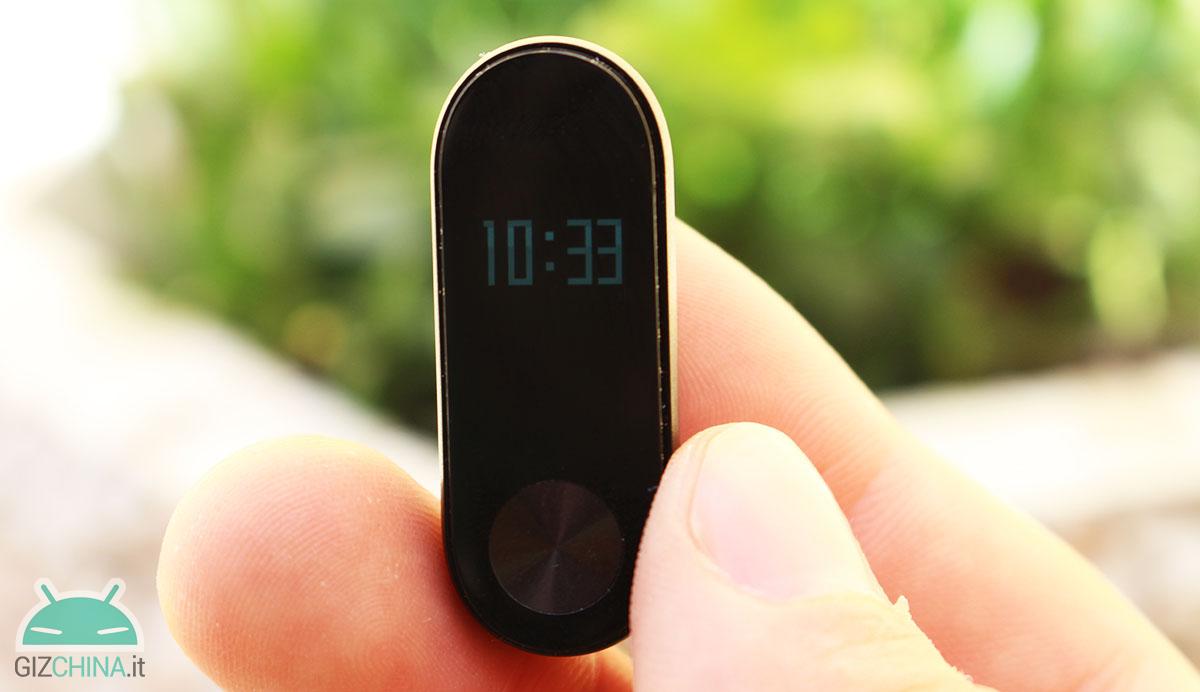 With the one can interact in two different ways; the first, classic, rotating the wrist as if we were reading the time on a normal clock, while the second passing the finger on the appropriate button on the screen.

This button is also one of the innovations introduced. It is not physical, but only touch and allows you to interact with the device showing, at each press, the data that the Band has collected.

As usual, the Xiaomi Mi Band 2 is able to interact with smartphones through the proprietary Mi Fit application available on both Android and iOS. The differences between the two operating systems are quite remarkable and iOS users are slightly disadvantaged given the smaller number of compatible applications enabled to receive notifications.

However, among the most famous applications already supported by Mi Band 2  we find obviously Facebook, WhatsApp, Snapchat e Twitter. In signaling the arrival of the notification, the real application icon is shown when it is compatible, while a generic icon is shown if the app is not one of them.

Regarding the monitoring of physical activities, the 2 Mi Band is not a step forward compared to the previous generation, since it behaves in the same way, nothing more nothing less. 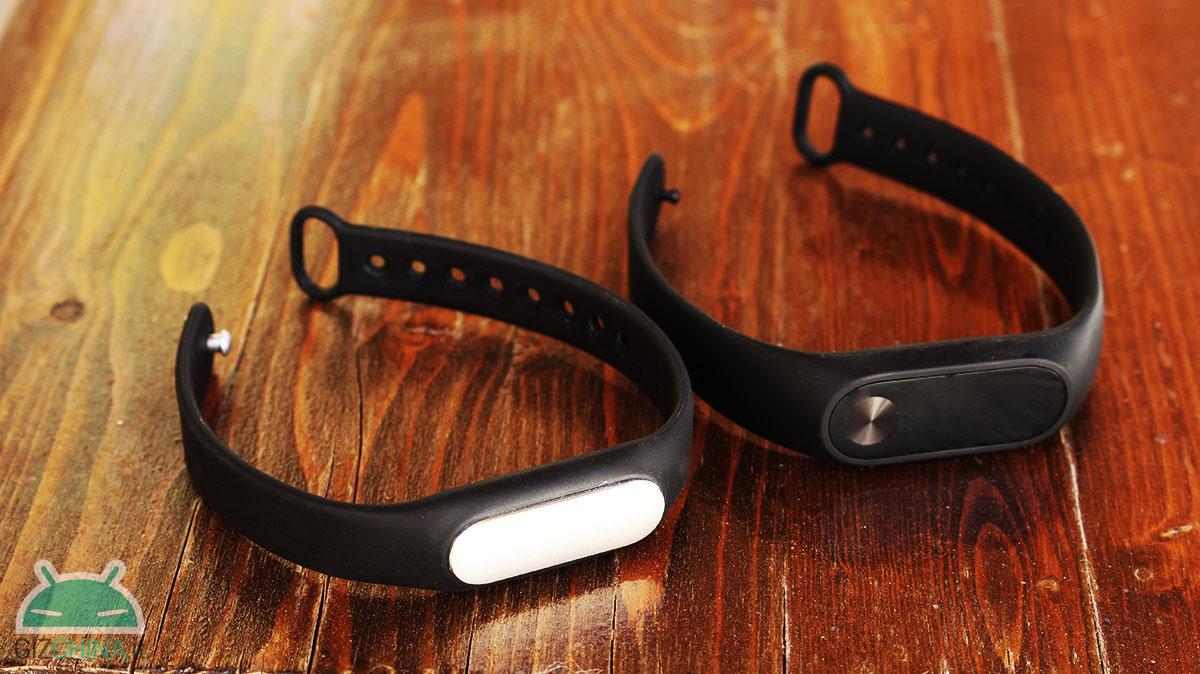 The fitness tracker of Xiaomian, in fact, it manages to impeccably monitor long training sessions, light and deep sleep at night and the heartbeat even if not continuously but only "on request" through the app or the button on the display.

System fitness applications are compatible on both Android (Google Fit) that up iOS (Health) even if it is not possible, for the time being, to share information about the heartbeat.

This new Mi Band 2 loses a few points on the autonomy factor. Being in possession of a heart rate sensor as well as a display, the 70 mAh battery with which it is equipped can cover about 20 days of use with always-on bluetooth.

Lose some points compared to the previous version, but overall we talk about an excellent safe autonomy very far from the 3-4-5 days of the other fitness trackers currently in circulation.

More than an advice, in this case we need to make a small excursus. There Mi Band 1 it was a resounding success because, until that moment, the activity tracker market had not seen anything under the Euro 90-100, and that it performed its task in an excellent way.

The new Xiaomi Mi Band 2 is indeed a sensational product, but it is not a device that will make you exclaim "Wow" after a week that you will have it on your wrist, but only the first day after removing the 1 or 1S.

Its functioning, however, is impeccable. The strap is soft and is very comfortable to wear on the wrist, the value for money, although this time the price goes up slightly (we talk about 30-35 euro on the various Chinese stores) is still excellent since there are no (valid) alternatives below this price threshold.

But in conclusion, the transition from Mi Band 1 / 1S to the Xiaomi Mi Band 2? Personally I would make the generational leap only for the display, but if you are hoping for an improvement in accuracy (already more than good in previous versions), then forget it and save these 30 euros ... for a good pizza!

La Xiaomi Mi Band 2 is available for purchase on TinyDeal a approximately EUR 33,60.