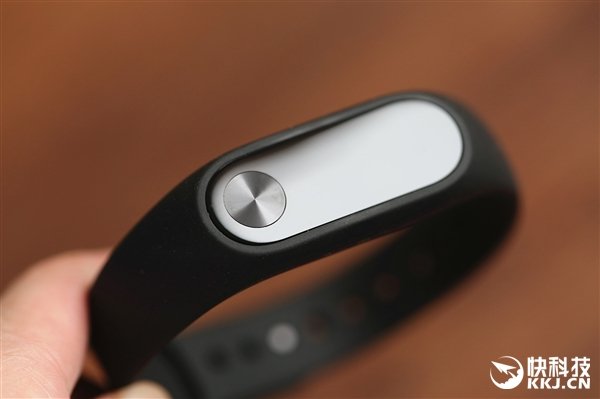 Xiaomi ha officially announced his latest smartband Xiaomi Mi Band 2 which, compared to the previous generation, comes with an OLED display and a range that should guarantee up to 20 days of use.

In addition to these two updated features, the Xiaomi Mi Band 2 is characterized by larger dimensions than the We Band and Mi Band 1S. 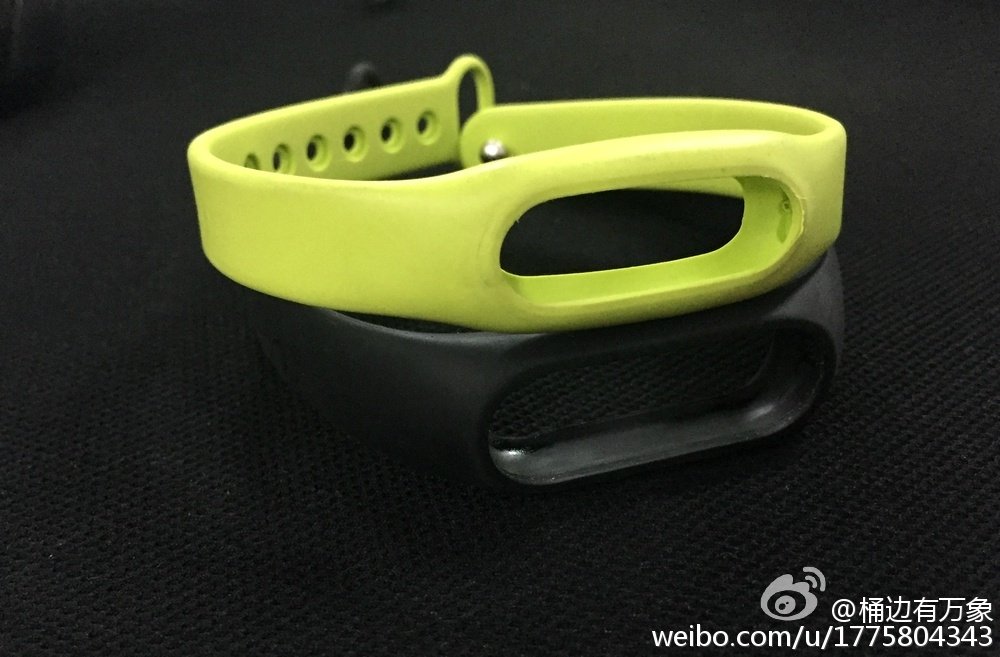 Xiaomi Mi Band 2: the straps of the Mi Band are compatible with the new model?

In this regard, they have been published on Weibo some photos showing the dimensions compared to the Mi Band 2 and the first generation. 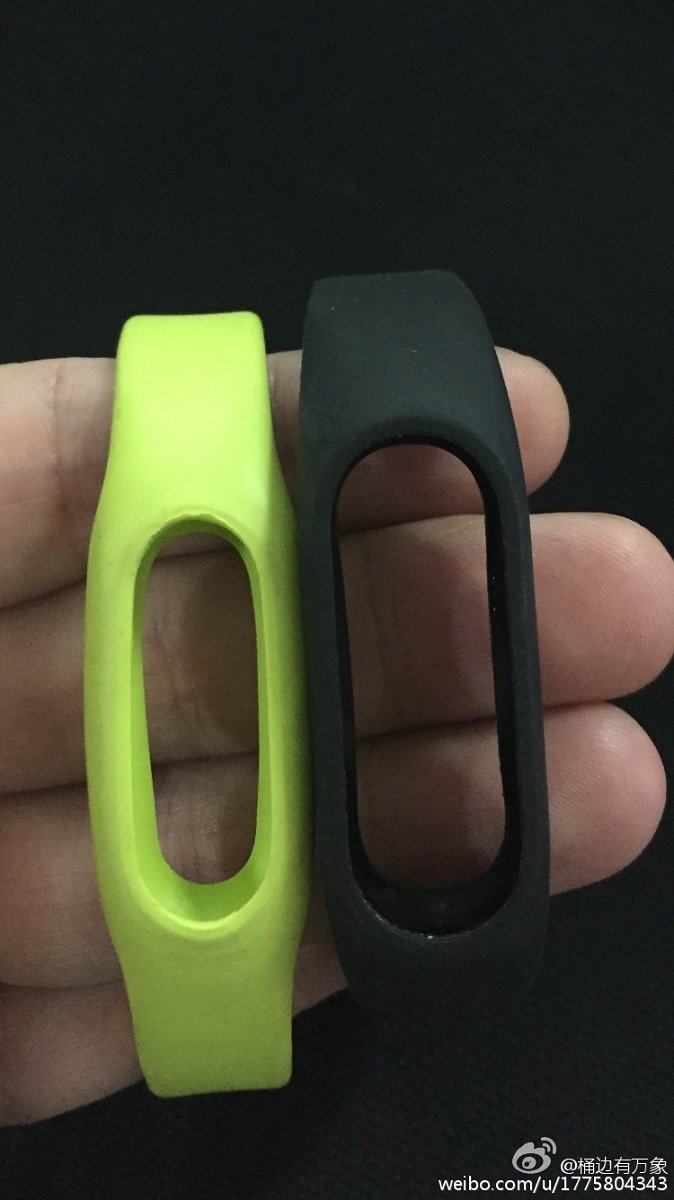 The images show that the Chinese company's new smartband is slightly larger, so i belt of the old generation can not be used for the new model, or vice versa.

Finally, the Xiaomi Mi Band 2 real, namely the body without the strap, was compared to a coin, a pin, the Mi Band 1S and a packet of cookies. 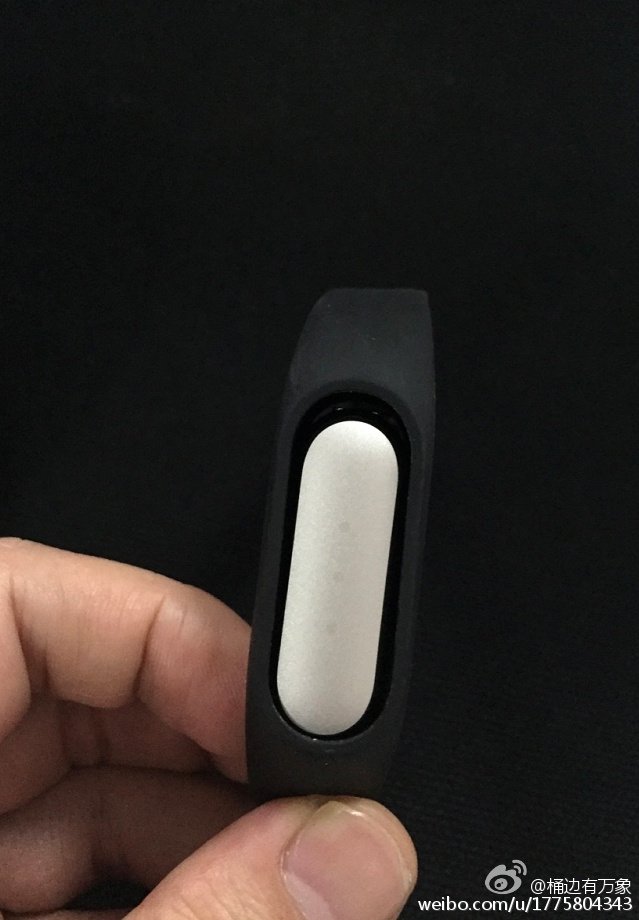 The user also wanted to show the larger dimensions of the accessory compared to the previous generation by inserting the Xiaomi Mi Band 1S in the strap of the 2 Mi Band.

We remind you that you can buy the new generation of wearable device of the company on GearBest at a price of 30 € through our exclusive discount code GIZMIBAND to be included in the phase of checkout. 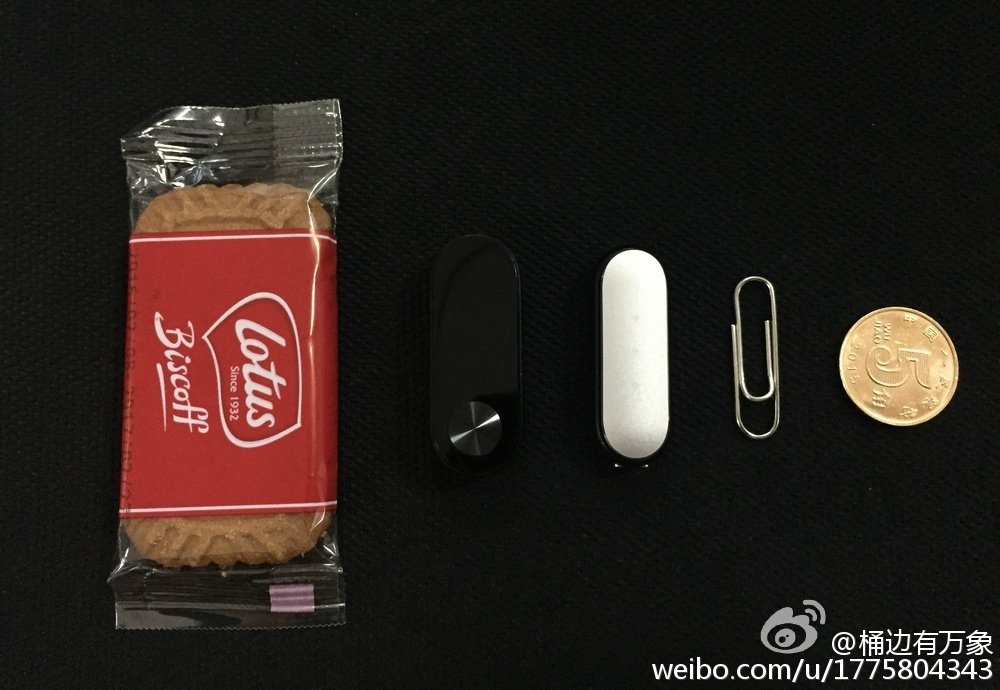