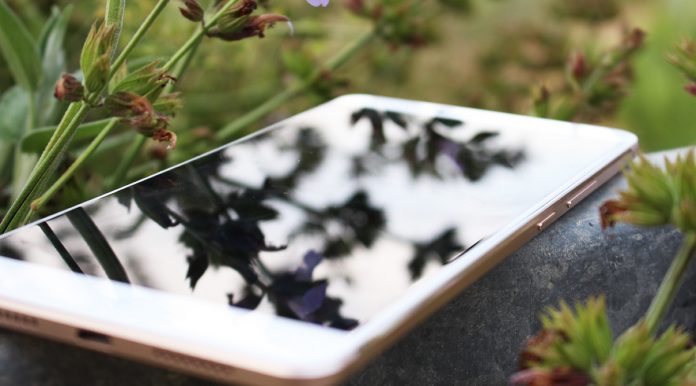 In this new tutorial we will see how to install Xposed Framework on the new Xiaomi Mi Max.

For those who do not know the Xposed framework could be defined as a control center for mods. In fact, thanks to it, we can install various plugins (just the mod) that will change, more or less "heavy", our Android system expanding its functions o correcting bugs. All this is possible, of course, thanks to the support of the large group of developers who work assiduously on this project. 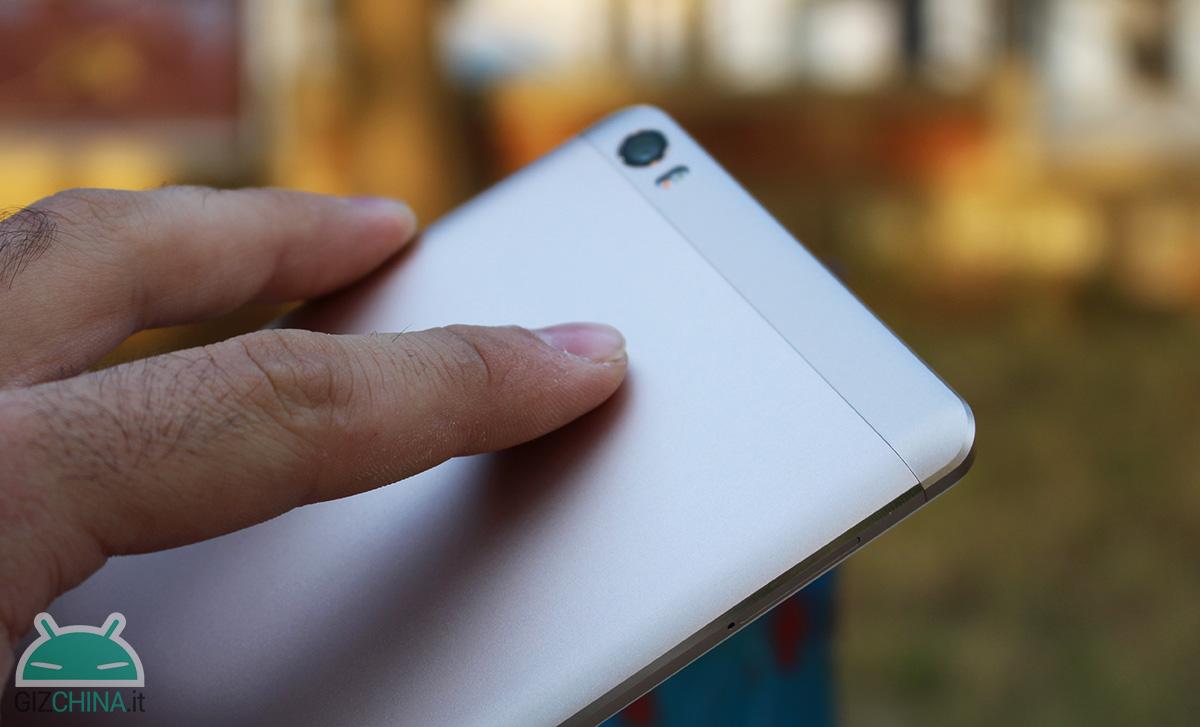 The real innovation lies in the fact that mods won't directly modify system files but are treated as simple applications that, in case of incorrect configurations, they could be simply deactivate and uninstall with a touch.

Xposed it is not natively compatible with the MIUI, but thanks to the efforts of an independent developer (who modified the libraries Xposed) we will be able to install it without any particular problems.

IMPORTANT: The procedure described in this guide presents complex operations which, if performed incorrectly, could damage your device. It is recommended to run only by users who have gained good experience in modding for Android. The staff of GizChina.it will not be held responsible for any damage to the device. 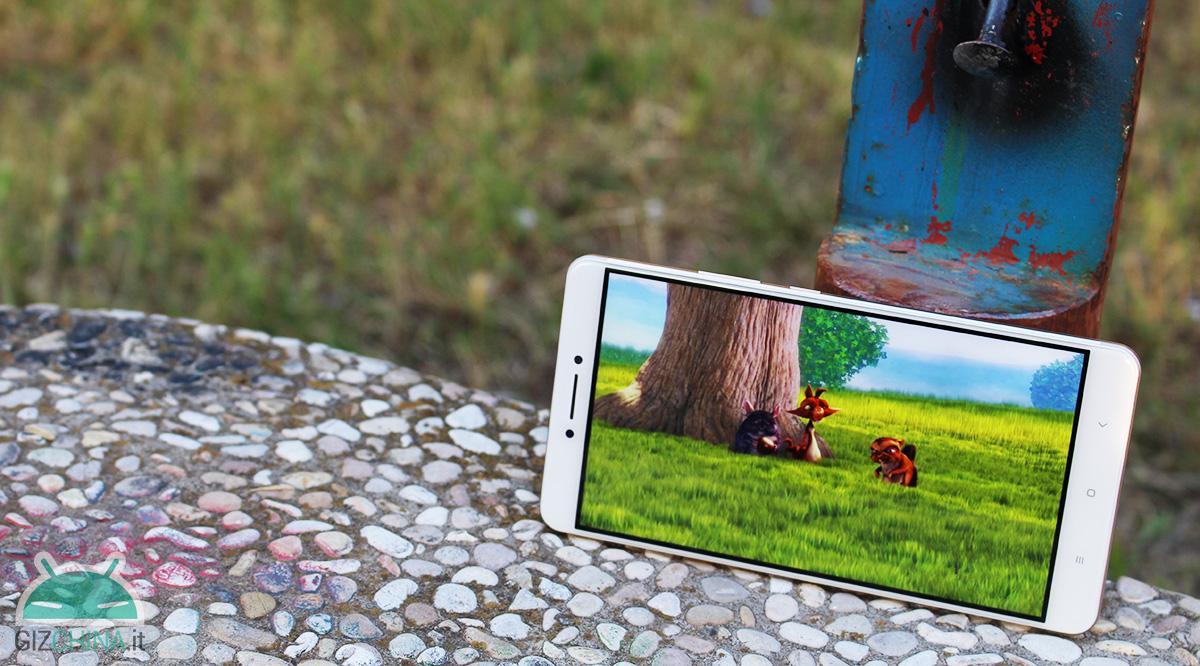 You can find the complete guide on the our forum (section Xiaomi), and we invite you to participate in the discussion and stay tuned for any updates on the procedure.