Lo Xiaomi Mi 5 it was not available for purchase immediately due to various problems with the supply of components. This is why the company has decided to set up an important strategy to try to please all the fans of the brand.

Lei Jun he has been appointed responsible for the supply chain of the Xiaomi smartphone replacing Zhou Guangping and claiming to completely solve the problem of distribution.

Lin Bin, co-founder of Xiaomi, said that last year the company has encountered several problems on the supply of components of its devices such as the metal, the fingerprint sensors and other important elements that make up a device. 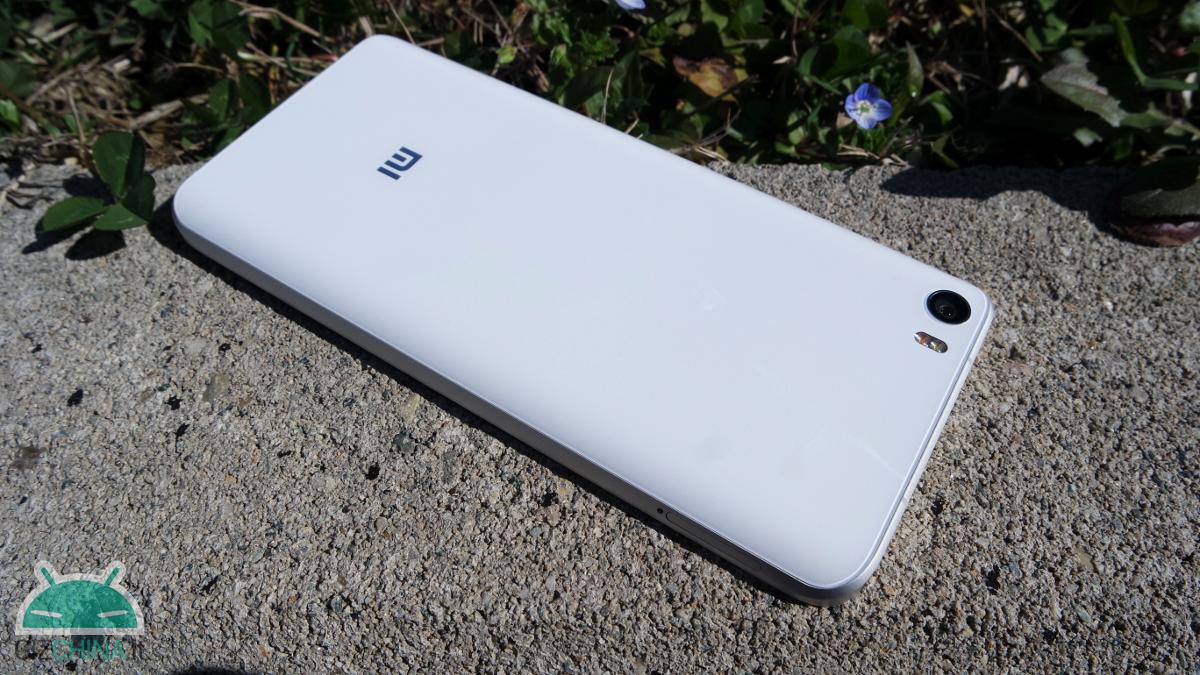 Bin also stressed that the My 5 has faced a rather serious situation concerning the lack of the processor Snapdragon 820 because the smartphone's question was of 3 million in the first quarter of this year, but Qualcomm could not provide a Xiaomi such a large number of chipsets.

It might interest you: MIUI 8 on Xiaomi Mi 5, the focus of GizChinaIT

The company subsequently came across another embarrassing problem concerning the lack of other essential components such as memory. All these factors helped to satisfy only the 30% of the request of the Xiaomi Mi 5 in the Q1 2016.

With the only range Redmi, However, Xiaomi she managed to sell about 6 million of units in the first quarter and this is certainly due to the important task performed by Lei Jun.

Lin Binfinally, he argues that the development of in-house components will help the company achieve great results.